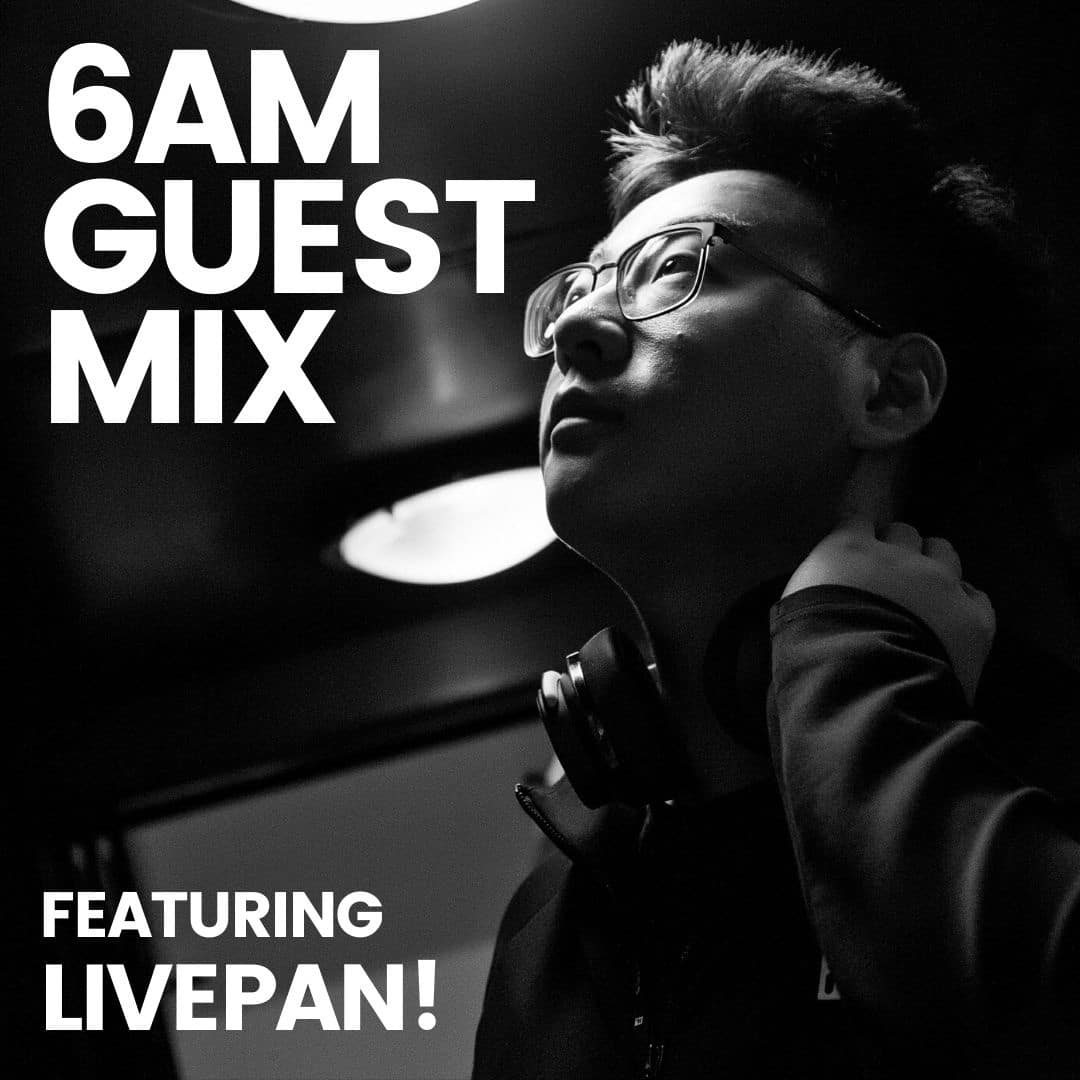 LIVEPAN! is the long-term music project of Yuheng Gong, a second-year student studying Interaction Design at the renowned Glasgow School of Art in Glasgow, Scotland, UK. LIVEPAN! explores the artistic connotation conveyed by techno as a medium. The music project also manifests Yuheng’s inspirations and observations of the world.

Yuheng has experimented with different production styles since his very first release in September 2020. In October 2021, Yuheng appeared in the ADE compilation from Eclipse Recordings. He will release a new EP with Eclipse again in February 2022, and with Reload Label Family’s new label, Replicate Records, for an EP in March 2022.