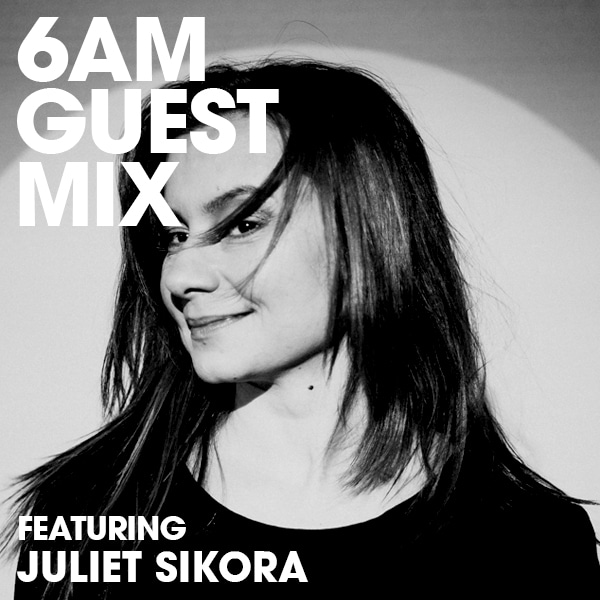 Known to many for her energy driven productions on the likes of Suara, Material and her own Kittball imprint, Juliet Sikora’s work and effort within the studio certainly hasn’t gone unnoticed by those within the world of house.

Following her first release on Opaque Music alongside German duo Tube & Berger, a longstanding relationship both in and out of the studio with the pair led to a string of notable releases including their Beatport topping 2013 collaboration ‘Come On Now (Set It Off)’, which was later picked up by Pete Tong’s FFRR imprint, coupled with a highly successful and ever-expanding record label.

Juliet is also responsible for the running of Kittball, the Dortmund-based label she co-owns alongside Tube & Berger.

As a DJ, Juliet frequently finds herself behind the decks and sharing the booth with industry heavyweights at some of the worlds biggest clubs and festivals, including Watergate (Berlin), Rex Club (Paris), Egg (London) and Cocoon Club (Frankfurt), whilst annual Kittball showcases during Sonar’s Off Week (Barcelona) and across numerous European capitals now make up regular fixtures in the diary.