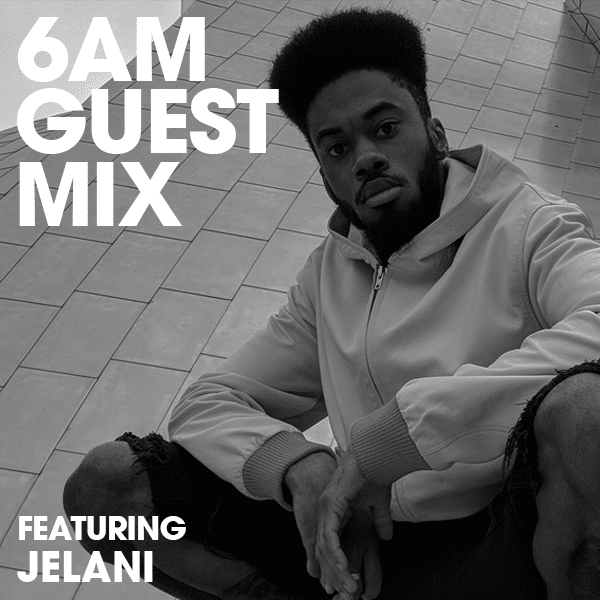 Jelani Yorker is a Los Angeles-based producer and DJ, who was raised in Washington DC and has been performing since 2008.

While living in DC he held a residency at U Street Music Hall, a club that was named one of Rolling Stone’s top ten nightclubs in 2010. The following year, at the age of 19, he played alongside prolific artists, such as Crookers, Nick Catchdubs and Treasure Fingers. His move to Los Angeles in 2012 led to a focus on production; he is also working on a hybrid live set that combines DJing and modular synths.

Jelani is part of a new wave of Los Angeles producers and DJs who have scanned the landscapes of underground dance music, hip-hop and EDM and will take dance music on new routes into fresh and uncharted territory.

“The LA underground rave crew 6AM asked me to make a mix, and it was my pleasure to record this one! In this mix, I used my hybrid eurorack DJ rig that uses control voltage to modulate the filters and faders. Hope you enjoy!” – Jelani

He certainly is a name to watch, which makes it our pleasure to invite him to the Guest Mix series.