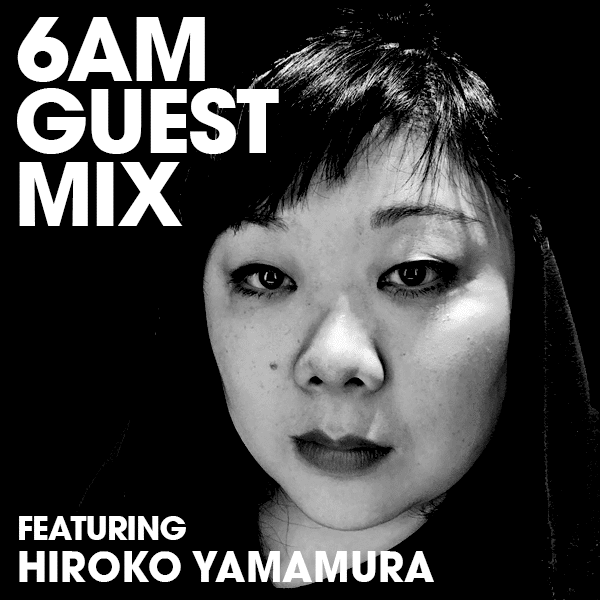 We begin the week in Chicago, inviting Hiroko Yamamura to provide a specially-curated Guest Mix that highlights her interpretation of techno.

Technology and exploration are at the roots of Hiroko’s core. Equally enthralled by the beat and the machines generating them, her sound is an homage to every circuit, resistor, patch cord and application that brings voice and inspiration to her work. Her gothic and industrial roots are evident in her music, as well as her punk rock DIY drive. Taking inspiration from classic science fiction and dark anime, Hiroko’s studio can often be confused for a booth at a comic convention.

Currently calling labels such as K7!, Impact Mechanics, Detroit Sampled and Afro Acid as home, she just recently returned from a long hiatus from music. As a midwest rave staple, Hiroko has toured the globe spreading the sounds of Chicago including gigs at the famed Detroit Movement Festival as well as regular European and Asian shows. Currently calling clubs Spybar and Soundbar home, Hiroko actively contributes jacking Chicago techno with an edge all its own, along with her like-minded colleagues and collaborators including Heartthrob, Seth Troxler, Hyperactive, Angel Alanis, Kate Simko and the Submerge. Find out why XLR8R named her one of Chicago’s top 10 DJs.

6AM · 6AM Guest Mix: Hiroko Yamamura