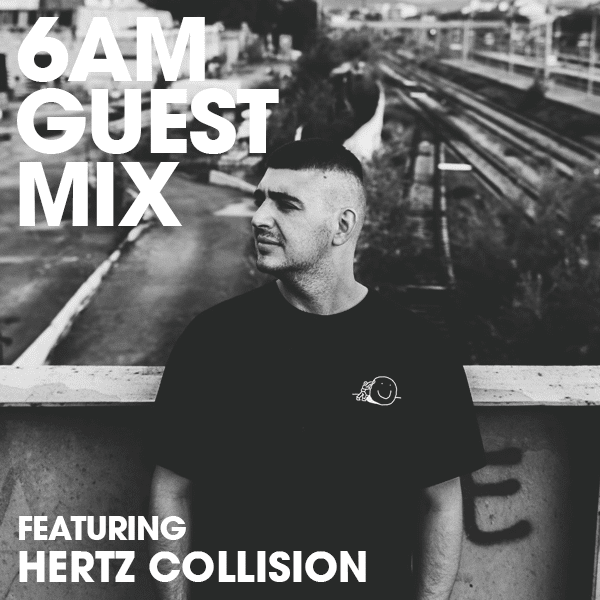 Italy’s Hertz Collision steps up for this week’s Guest Mix.

Hertz Collision is a duo formed by Francesco Profeti and Pietro Franchini. They began to collaborate in 2009 due to their musical taste, and then began releasing music from 2014 on labels like Tono Limited, Serial Number 849, Concrete Music, and Dynamic Reﬂection. The duo was invited to Strasbourg by Munfaktur Crew to play next to Johanna Knutsson in 2015. They have also played in Valencia and Naples.

In 2016 they got the chance to release on Invite’s Choice Records next to Wrong Assessment and Savas Pascalidis. They have gone on to release on Percistence, Uncage records, and on a digital V/A for PoleGroup.

This was followed up by performing at the ADE 2017 Dynamic Reﬂection showcase at Radion, and a second digital EP on the label with a massive remix from Stranger, as well as theirﬁrst complete EP on the well-known underground label called Frozen Border.

Their set are characterized by a deep and impressive knowledge of the worldwide techno movement, by driving rhythms and powerful techno.

Listen to the Guest Mix below, and be sure to repost it if you enjoy it!

6AM · 6AM Guest Mix: Hertz Collision