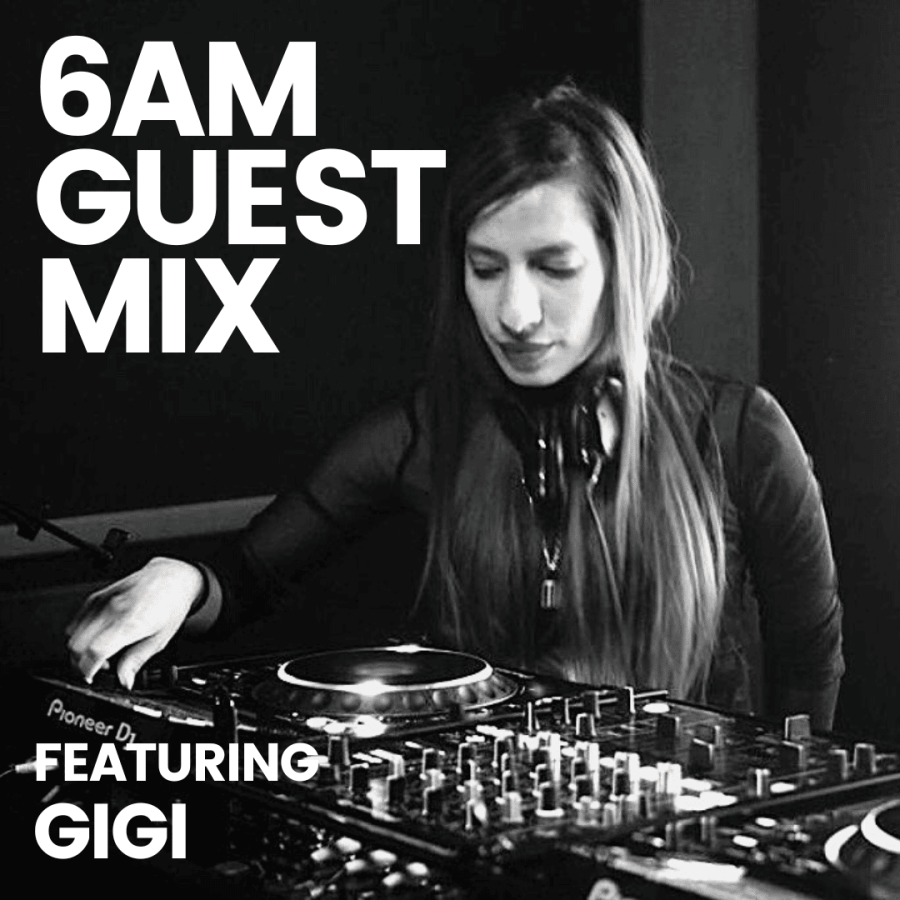 This week’s Guest Mix features GiGi, a Colombian-born and Los Angeles-raised DJ and event organizer. She was introduced to the underground Techno scene in 2013 where she discovered her passion for the atmospheric and high-hat-driven hypnotic sounds. As time progressed, she developed a taste for the harder industrial sounds and became influenced by artists such as SNTS, BSLS, Boris S., and Pet Duo.

Currently, GiGi is curating underground Techno events with her collective FIXVTIØN. Through her events, she hopes to introduce people to the many styles and subgenres Techno has to offer.