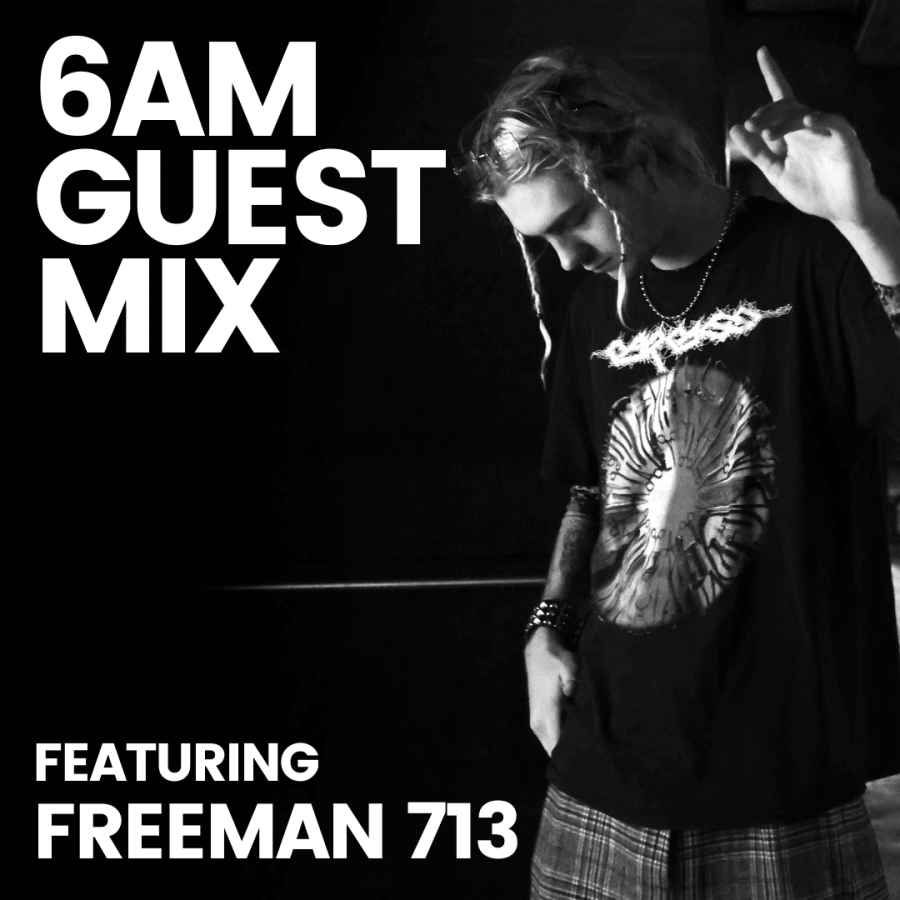 This week’s featured Guest Mix artist is Freeman 713 — a DJ/Producer hailing from the hills of Northern California. Real name Trevor Tappe, is based out of Los Angeles and is inspired by the sights and sounds of the early 2000s Hardgroove & Tribal Techno. Freeman 713 pairs Dense Tribal Grooves with High Energy Rave Vibes to create a versatile and potent blend of slamming techno. The sound is heavy and driving while still being groovy, sexy, and endlessly danceable.

Freeman 713 is also a founding member of Northern California-based collective “Perfect Dark” — a group of friends dedicated to exploring the sounds of House and Techno. With two VAs, a respectable discography of original releases, and countless parties under their belt, Perfect Dark has been curating a raw underground vibe since 2019.