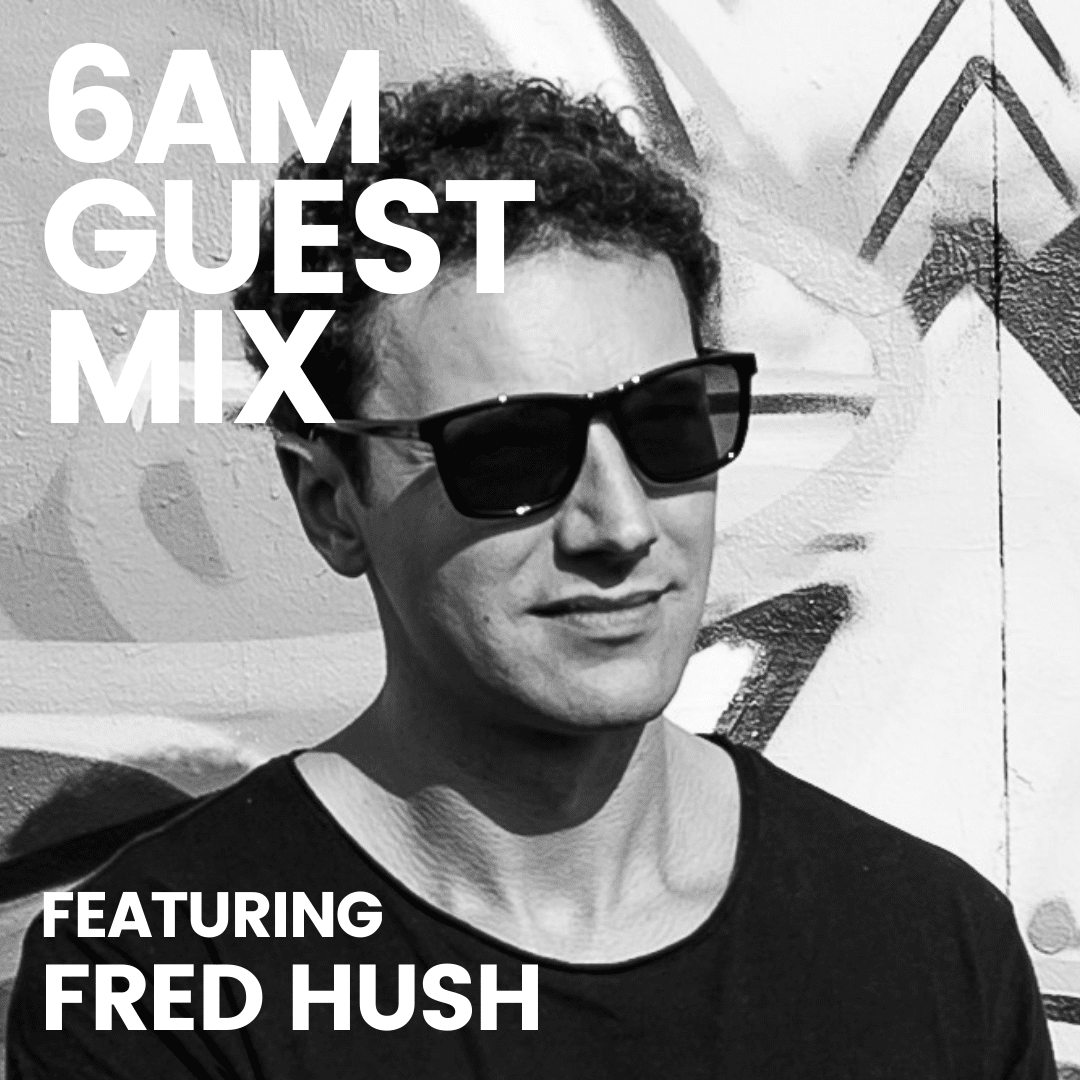 Hitting the Beatport chart at number 15 with his release ‘”A joke that kills” on Green Velvet’s Relief Records, 6AM is proud to share FRED HUSH’s, Guest Mix.  As a child, FRED HUSH was immediately drawn to watching a lot of MTV Europe. This interest would later transgress into a passion for DJing at the age of fourteen with a Teac cassette deck, a mix table without any buttons, and a Sanyo turntable. Eventually, in 2003 at the age of twenty-one, he would begin a  residency at the famous H²o Club (Belgium) white room. FRED HUSH would play sets nonstop from dusk till dawn.

After multiple years of having gig’s on Thursday and Fridays in Belgium’s house & techno underground scene and playing thousands of hours all over, moving along wicked eastern European countries & Russian federation resorts FRED HUSH decided to work on his production skills. Since his music productions are released multiple times on Green Velvet’s Relief Records, Marco Bailey’s Materia, Emmanuel Top his Fokalm label, Sonar Kollektiv & the infamous Rushhour Records from Amsterdam.

Fred was part of the international cult-hit “Open your eyes“, currently remastered & re-released under his proper name and added to USA top playlist, Spotify nostalgia & best tracks. With his productions and DJ skills, FRED HUSH proves he can play very large and with much variation from acid to techno melodic trancy with a twist of disco and ad’s his proper color of music.