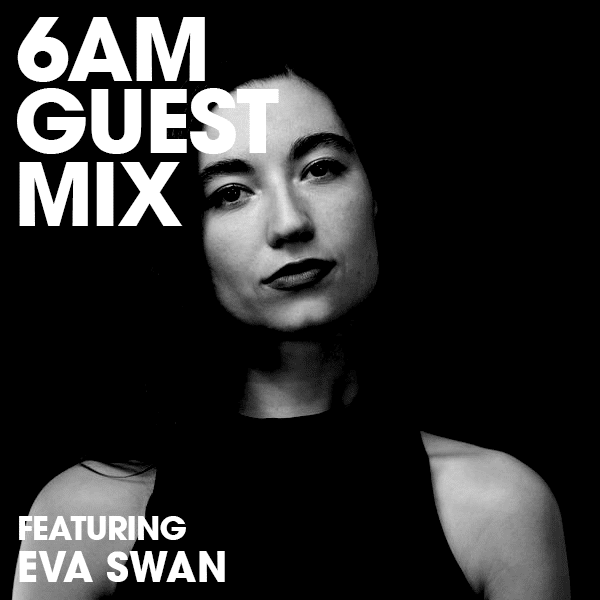 Eva Swan marked her fourth release Vogel with a set of three thundering techno tracks on 14 December 2020. Continuing a strong run of heavy duty self-released singles, Eva Swan announced the fifth installment on her own Eva Swan Records. With earlier releases earning support from DJs such as Slam, False Witness, Luke Slater, and Machine Woman, Eva cemented herself as a key player with this release, further honing her signature sound.

The DJ, producer, women’s rights activist and environmentalist has a strong foundation in music, having started to learn music theory at the age of 8, along with the guitar and flute by the age of 12, before the piano and vocal training later at 18. Eva Swan’s entry point into electronic music came through working in clubs –cleaning jobs, bartender, hostess and coat check attendant – before taking a one-way flight to Ibiza.

As a promoter on the white isle, Eva Swan became immersed in the scene, becoming well-acquainted with clubs, DJs and the variation of sounds around her, accelerating her propensity for club-geared sounds. Teaming this with her early proficiency for classical forms and instruments, Eva’s sound encompasses a distinct appreciation for raw music elements.