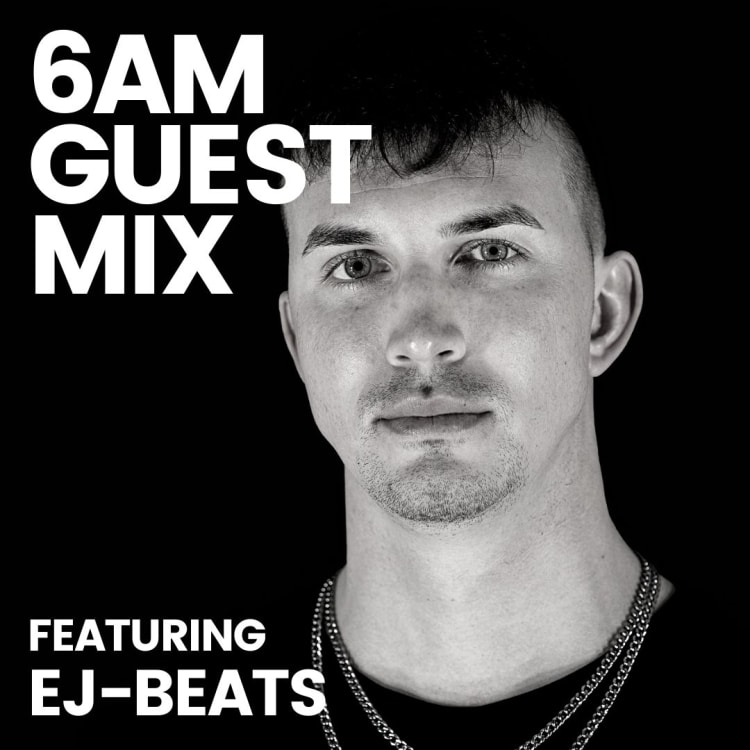 Featuring this week’s Guest Mix is from emerging artist EJ-BEATS. Coming from humbling beginnings, EJ-BEATS began his journey into techno and performing techno from his Californian house parties as an alma mater. He continued captivating audiences with streams such as “Church of Techno” garnering a global fandom. As his branding suggests, EJ-BEATS consistently cements himself into the hearts and minds of his audience through his powerful, industrious, yet dynamic and fluid sets.

Translating his online allure into the local scene has proven successful as well. EJ-BEATS has played various local parties and events, maintained regular rotation at a local bar, Fresbrew, and closed out venues such as Mint Nightclub in Fresno or Catch One in LA.

Because he holds nothing back, his beats are capable of testing the limits of any sound system, as well as his melodies, inspire rhythmic footwork among the crowds. Whether it be belting techno, pumping electro, melodic house, or a mix of them all, EJ-BEATS impeccably completes the night every time.