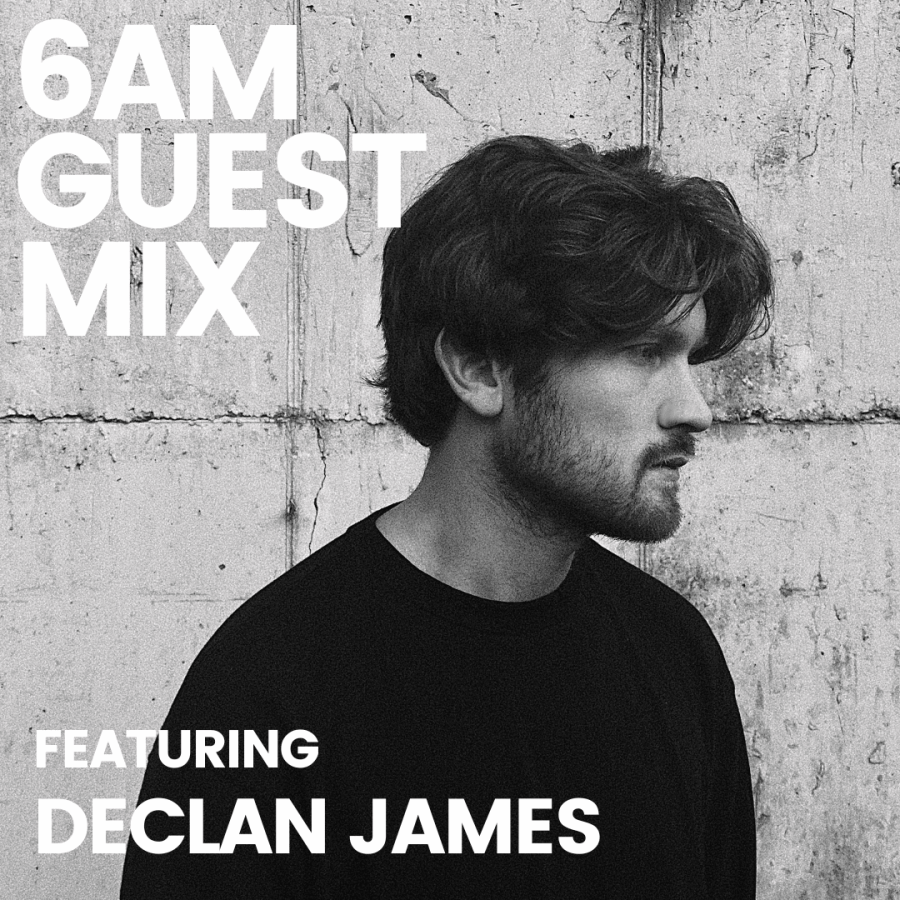 As a producer, DJ, and founder of the Texas-based collective VOIDWARE, Declan James’ sets are notorious for their blistering speed and a no-holds-barred approach to track selection. His creations are always pushing audiences into an absolute frenzy at every turn.

Propelling him quickly toward key-figure status in the American underground, Declan’s productions are known for their experimental, genre-bending qualities — all of which integrate a wide variety of influences that range from Electroclash to Dancehall.

His pummeling techno sound has been noted by Resident Advisor as “futuristic and transfixing”, and its in this style of his that he has become consistently supported by DJs such as I Hate Models, Dax J, and Slam, among others.

With the recent launch of VOIDWARE, a record label and recurring party based in his hometown of Dallas, alongside both domestic and international touring schedules, Declan is proving to play an important role in the next generation of American Techno producers.