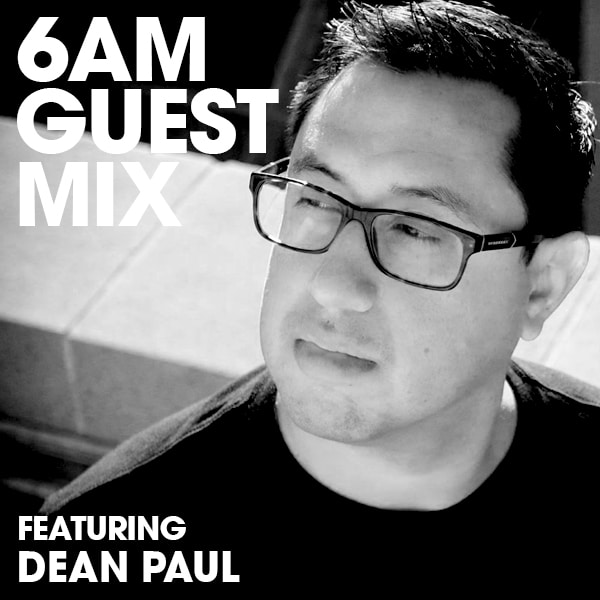 A Los Angeles native and resident DJ/producer for Droid Behavior, Dean Paul De Leon incorporates the culture and diversity he experiences through travel and everyday life into his passion for music, photography and technology.

Exposed to the electronic scene early on, Dean transitioned easily from part of the crowd to part of the movement. In the early 2000s Dean began creating and producing his own mixes, immersing himself in the world of techno music, familiarizing himself with iconic producers such as Aphex twin, Richie Hawtin / [Plastikman] and Jeff Mills. As Dean matured, he became dedicated to his own evolution — his passion the driving motivation to produce unique and original tracks.

His innovative musical style has enabled him to play sets throughout North America and Mexico, and his talent has gained him credibility from his peers, producers and fellow musicians, with performances alongside such acts as Chris Liebing, Modeselektor, SNTS and Gery Beck.

Over the years he has been constantly growing his fanbase, allowing him to maintain close relationships with some of the industry’s most renowned engineers, producers and artists.\