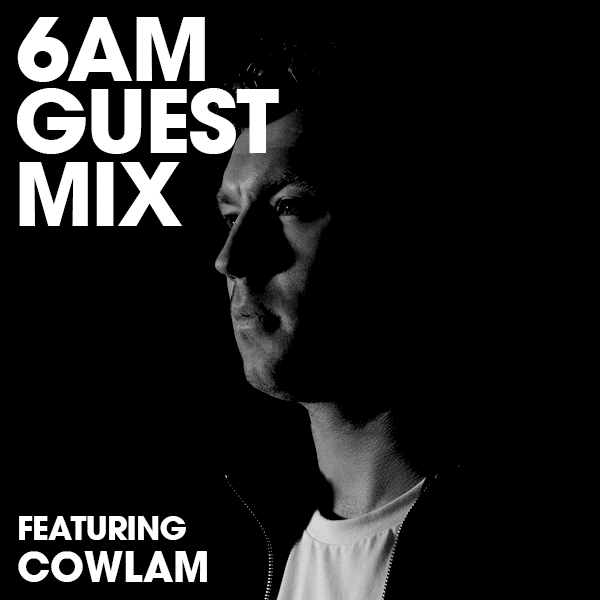 This week’s Guest Mix comes from Cowlam. A progressive and melodic techno producer from Darlington, UK, he is quickly making a name for himself for his cinematic techno style. His sound includes deep and dark melodies, combined with energetic basslines set to take the listener on a journey,

Cowlam recently hit the number one spot on the Beatport progressive house charts for his remix of Jordan Gill’s “Controversy”. Throughout the last year, he has continued to press forward at high speed with his productions.  Many of his releases have garnered support from names such as Lane 8, Cristoph and Pete Tong, just to name a few.

Finally, as we continue through this next year, one thing is for sure, Cowlam’s name will be on plenty of listeners’ minds as his rise to techno stardom continues.