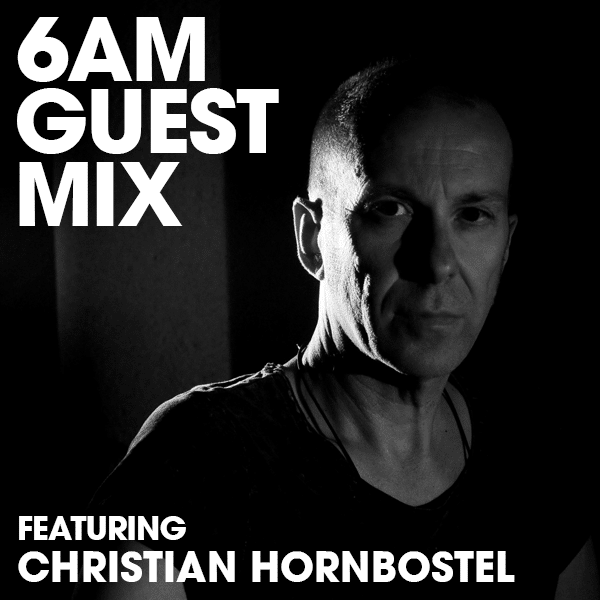 An iconic artist of the underground dance scene for over two decades Christian Hornbostel has gathered quite a big crowd of followers with his consistent output of quality and varied styled productions.
He was well known in the ’90s for being one of the men behind Renaissance anthems Virtualmismo “Mismoplastico” and VFR “Tranceillusion” that were hammered by Sasha & John Digweed during their sets and included on their groundbreaking “Renaissance” compilation. The German artist’s production career has seen him work with some of the industry’s finest imprints and had an appearance on hugely successful early “Global Underground” series as well.

Currently enjoying one of the most prolific and successful years in its ten-year history, France’s most esteemed imprint, POPOF’s FORM Music, Christian Hornbostel’s latest release is the hard-hitting Paragranum EP, which you can find on Beatport.