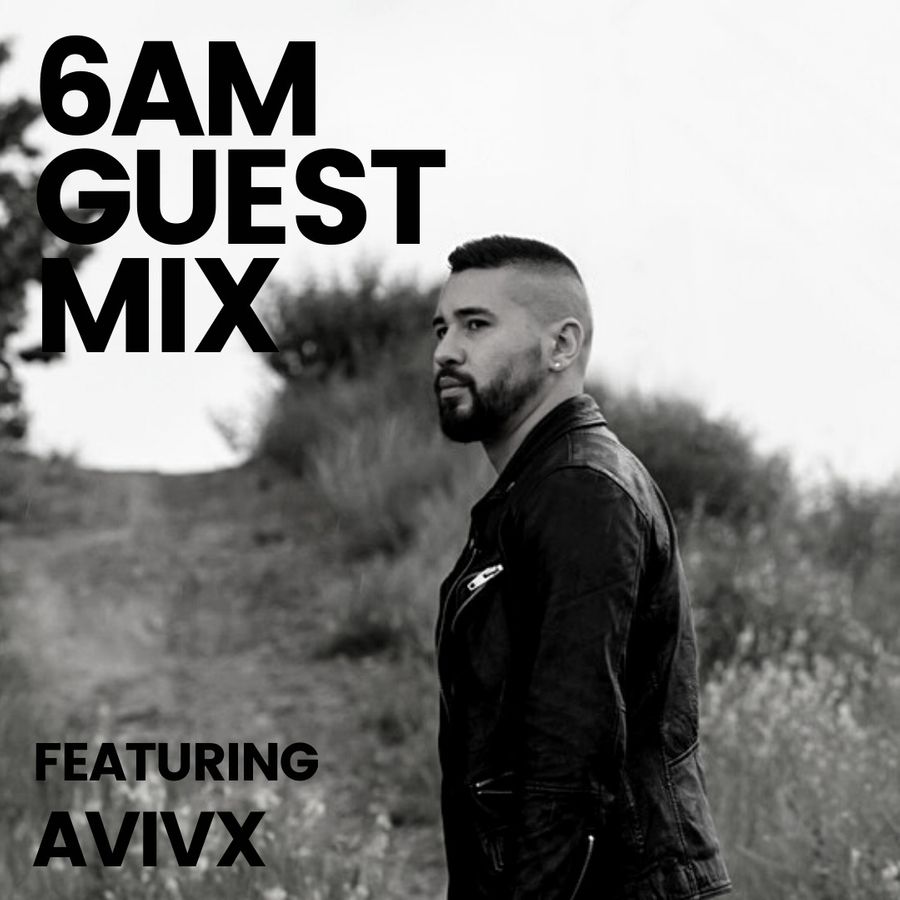 As AVIVX describes, “I call this type of DJ set “euphoric disco rave“. It’s one of the routes I usually take when DJing, that’s centered more around the disco sound rather than synth or techno. The music I’d play in the morning hours on the open air. So you can expect to hear an overabundance of melodies, vocals, gospel singing, strings, and pianos blowing up on top of powerful house beats and groves.

AVIVX also adds: “As an eclectic DJ, I like to mix all subgenres of dance music, be it trance, disco, Italo, or tech-house. What’s important to me is the matching energies, moods, and grooves between the tracks. And I always try to keep the energy high, almost frantic. I like to give people the entertainment, emotions, and euphoria.”

“It always fascinates me to see how music can change people’s moods, make them feel happy, put a smile on someone’s face, and facilitate connections between strangers who resonate on the same vibe. It’s the most magical reward for me in DJing.”