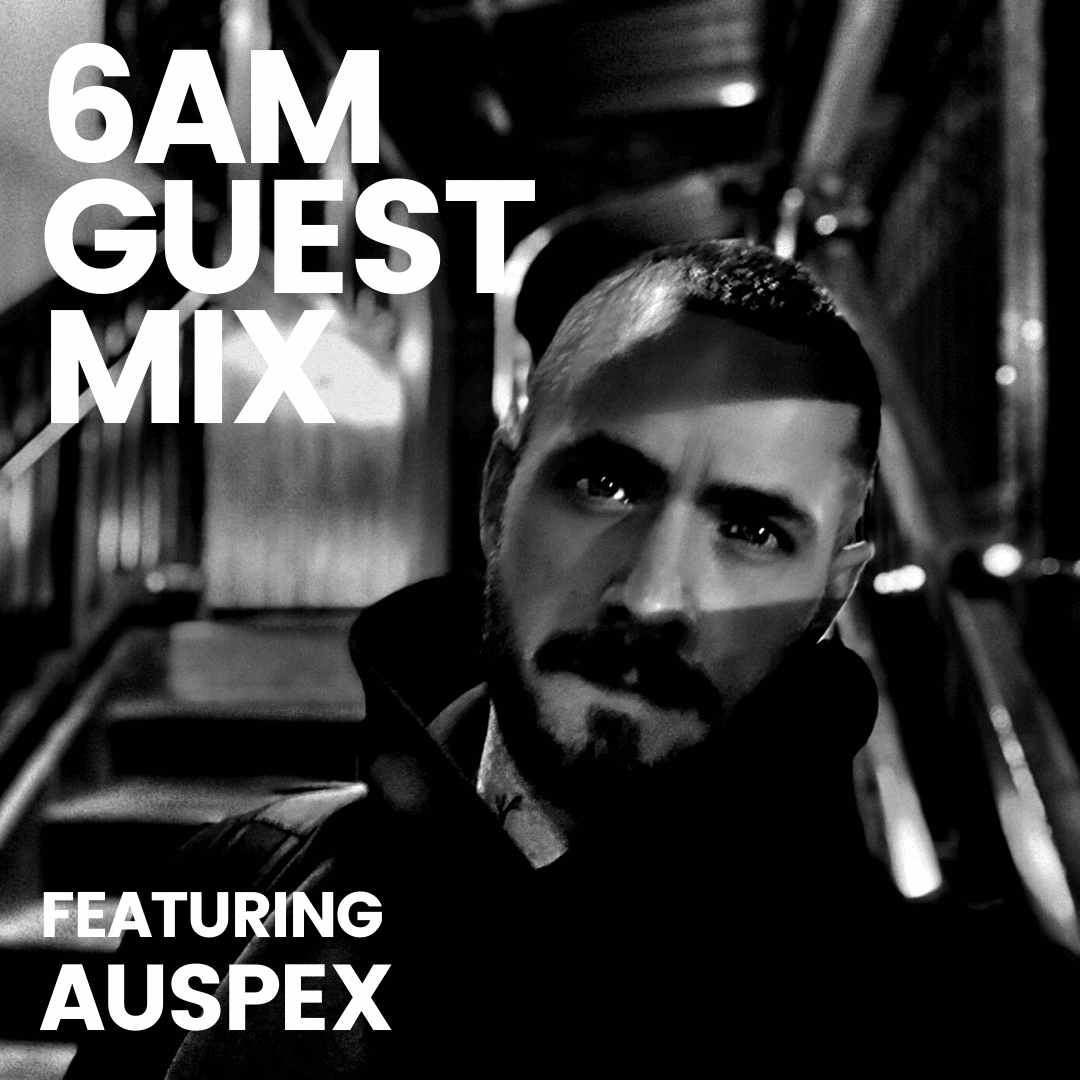 Having cut his teeth over the years coming up through Brooklyn’s now imperiled warehouse scene. Auspex has solidified himself as a regular fixture and contributor to its strong underground techno community, very much at home in the city’s vibrant queer nightlife scene.

Known for creating energetic and raucous dance floors and driving them to bedlam, blending skittering techno and blistering industrial. His distinctive sound is aligned with anthemic rave and glitchy breaks to create dense and textured overtures. His uncompromising and unapologetic style has seen him tapped to play as support for many international touring acts from Phase Fatale to Randomer, Kamikaze Space Programme to Headless Horseman, Juan Atkins to Rebekah. As well as being called upon to throw down on the regulars at NYC techno institutions and parties such as Unter, The Black Hole and The Bunker New York.

Auspex is also the label head of his own imprint, Oath and is currently serving as a home for special projects from his own production work. He has released a slew of EPs and tracks outside of that on labels such as Måinmise Records, Insane Industry, Ōtomo, Bound, Vexed Sphere and more.