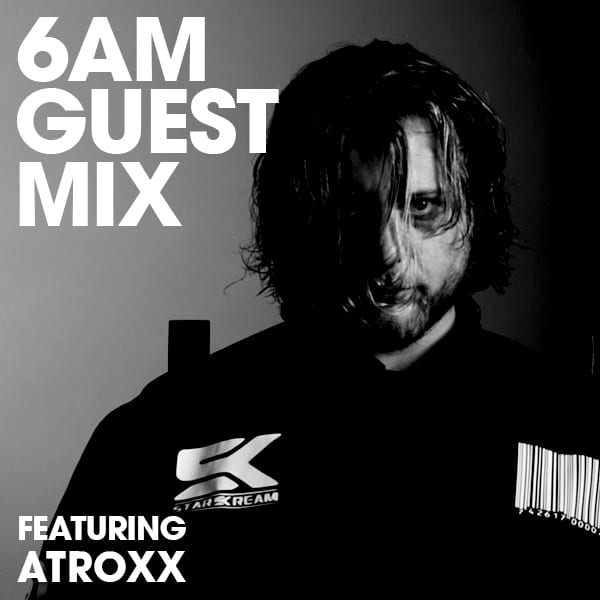 This week’s Guest Mix is a live recording of Atroxx’s Avalon, Hollywood set from July 19th, 2019 when he performed for the Funk’n Deep Afterhours Takeover.

Atroxx cuts through the ordinary to create a unique brand of heavy, driving techno that keeps feet hitting the floor and energy at an all-time high. Atroxx’s sound is forged out of influences like Slam, Victor Ruiz, and Robert S. As his aggressive, industrial-style bass-lines sweep over you, his vibrant melodies blend in to create a soundscape ripe with ear-pleasing grooves.

A lifelong musician raised by a lifelong musician, percussion runs through Atroxx’s blood. In his young techno career, he’s drawn praise from some heavy-hitting artists, with consistent support from Adam Beyer, Ilario Alicante, Danny Tenaglia just to name a few.