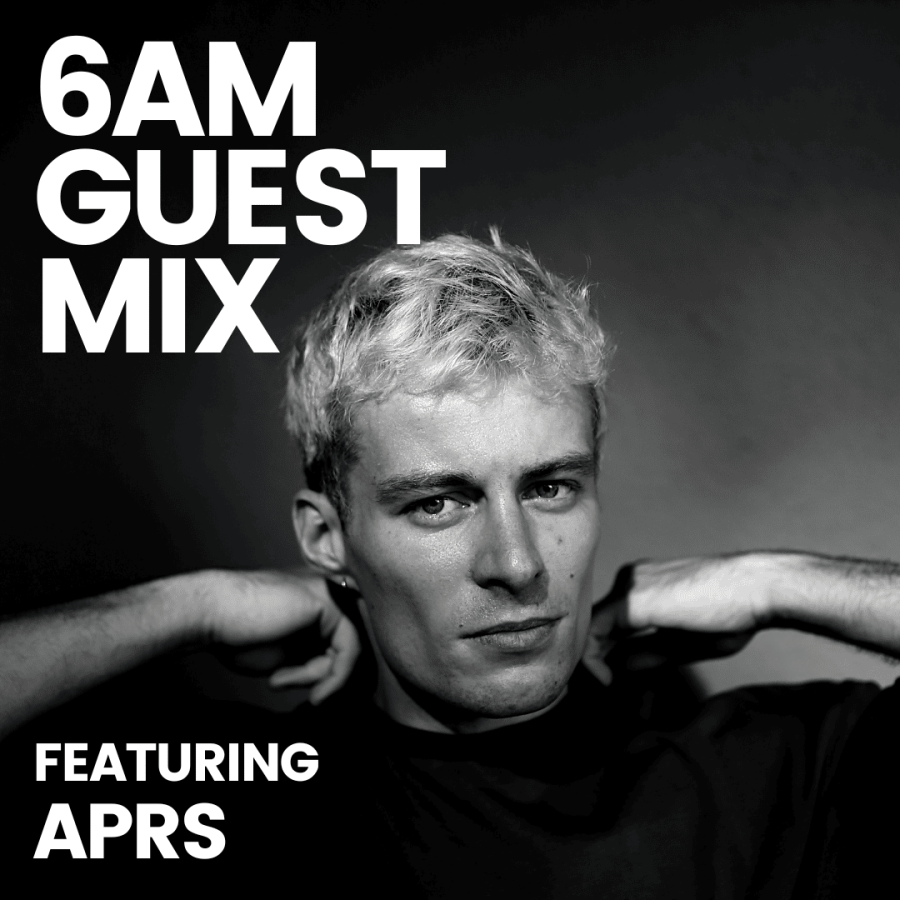 This week’s Guest Mix features APRS, a French-Berlin-based producer and DJ. He started his first productions in early 2014, but has been only recently seen on the Berlin scene. Always on the lookout, he has explored a variety of different styles over the years, mainly techno, while always keeping an emotive character in his productions.

A couple of years ago, he took his growing vinyl collection to the next level by turning it into what has since become a passion — the craft of mixing on vinyl. Then in 2022, he co-founded Lowpass collective, together with his longtime friend and collaborator Serenus. Lowpass is a music events platform focused on musical creativity and intimacy, which is reflected in both the type of performances and the choice of venues.

Building on a considerable amount of unreleased material, we might also witness a debut EP in the coming months. We can expect a sound oscillating between textured, driving, dub, and deep techno.