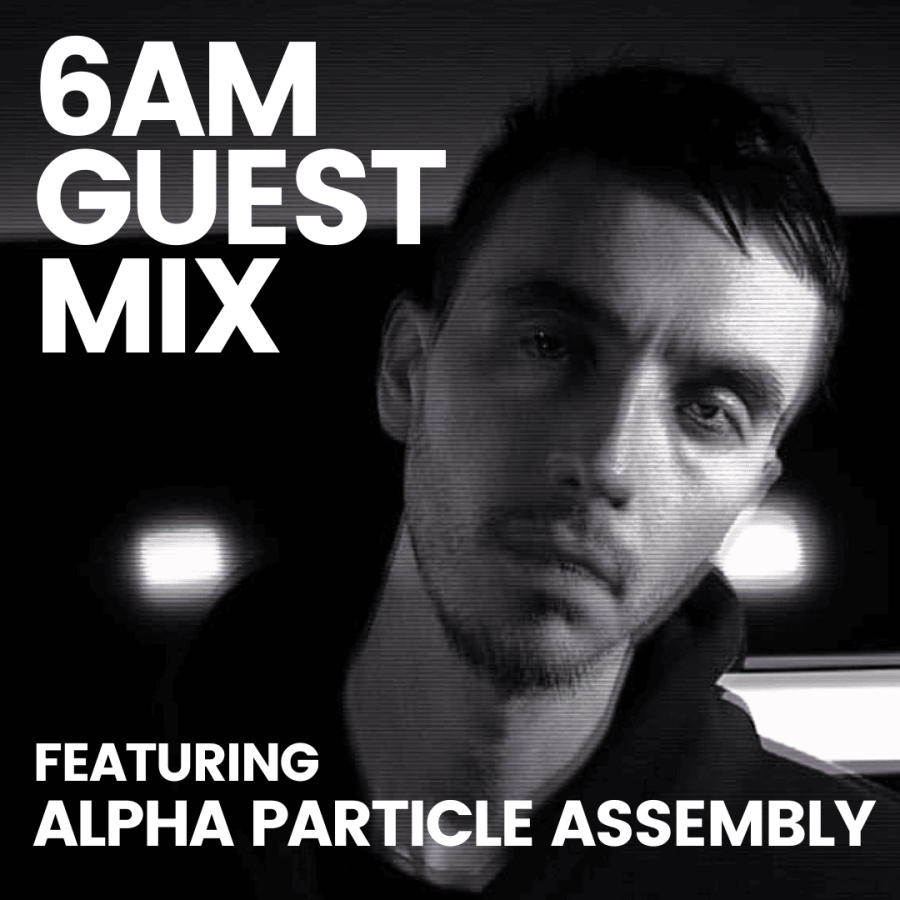 This week’s Guest Mix features Alpha Particle Assembly (aka Alexandru Dima), a Romanian-born Amsterdammer with more than a decade of professional experience in electronic music production and performance. Alpha Particle Assembly is a result of how his musical identity evolved and shaped throughout the years. His current style can be described as drum-driven, hypnotic techno with a modern industrial feel.

Passionate about DJing, Alpha Particle Assembly has held residencies in Dutch, German, Italian, and Romanian clubs. This solid dancefloor experience enables him to produce numerous hits, which are played by some of the most influential DJs in techno. The main significant achievement for Alpha Particle Assembly is the collaboration with The Matrix director Lana Wachowski on the original soundtrack for the Netflix Sense8 series, as well as the recent event production collaboration with well-known video game development company Crytek.

In its 8 years since inception, his own imprint Consumed Music gained a respectable place in the scene, organizing local events, and consistently supplying dancefloor material to the world’s top stages. Among the label’s supporters are titans such as DJ Rush, Richie Hawtin, James Ruskin, Marco Bailey, The Advent, Ken Ishii, Electric Indigo, Dubfire, and many more.