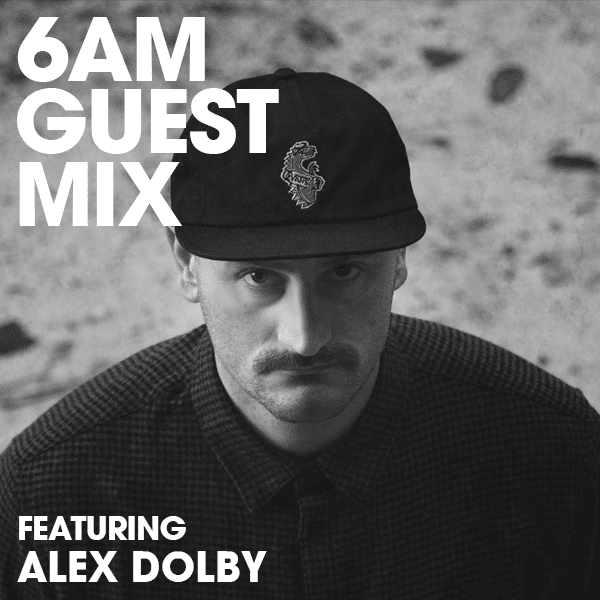 This week’s Guest Mix comes from Italian DJ and producer Alex Dolby. Having reached the coveted ground of over 15 years of releasing music and seen his high pedigree of creations landing on labels ranging from Global Underground, John Digweed’s Bedrock, to more recently Emmanuel’s ARTS.

Growing up in the early 90’s, the golden period of Rome raves and the musical transformation that occurred in the underground there shaped Dolby’s sound. Development and experimentation are the main influences in his sound as Alex has firmly settled on creating expressive techno. A deep love for analogue sounds, rough textures and tough rhythms are accompanied by dystopian aesthetics. A clear focus on functional club weaponry is wrapped up in his productions to pay homage to the dance floors he draws so much inspiration from.

This mix is the perfect encapsulation of that sound, combining driving techno beats with distorted industrial sounds. It gives off a rough textured feel that is non-stop thumping techno track after track