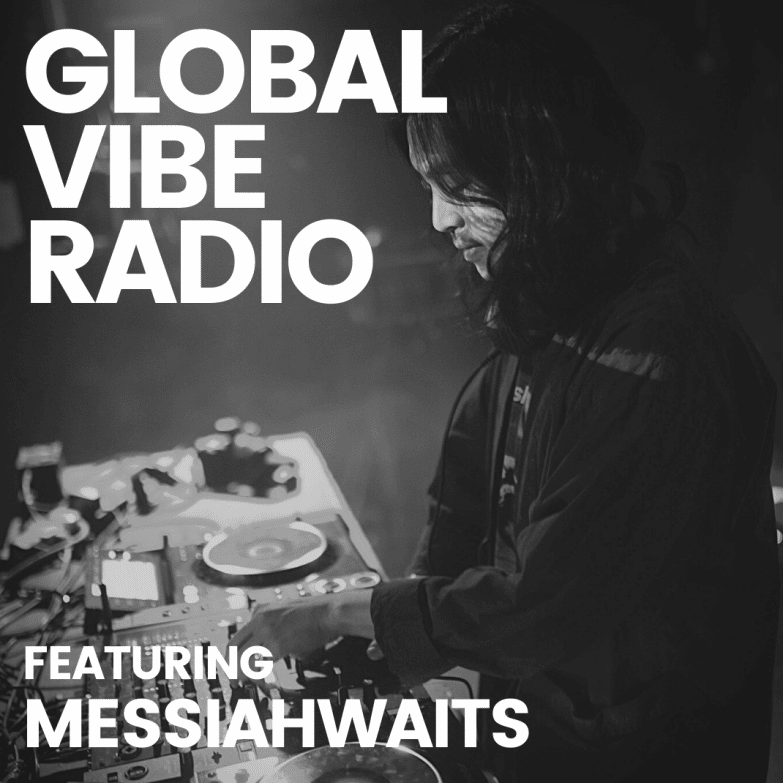 Originally from Seoul, South Korea, Messiahwaits (aka Jae Hyun Chung) has spent a great deal of time abroad in Berlin absorbing a lot of the energy around him, and steadily learning more about himself and his craft. As a resident of Germany, his debuts are constantly flowing through European cities.

Just as his name suggests, Messiahwaits brings an array of sounds that will convert any nonbeliever into the techno side. He has also had a string of successful releases, including his first acid track “Journey To Mars” which  found its way onto Fiedel’s Berghain 08 mix, which was recorded live in Berghain and released by Ostgut Ton on January 26th, 2018.

The result of Messiahwaits’ distinguishable elements of repetitive rhythms, jacking, and dark sounds has led him to start his own residency in 2019 at High-Tech Seoul (Warehouse Event run by Mixmag Korea), as well as launching his own music label called, MHz (Megahertz).