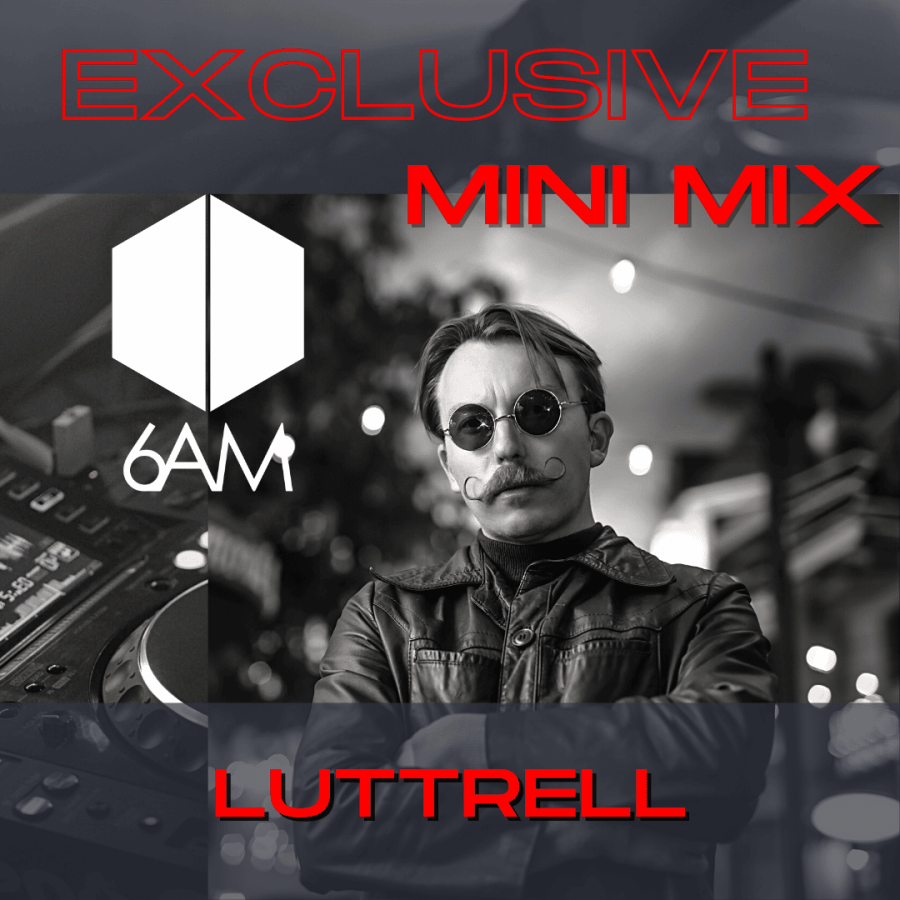 Luttrell draws from a variety of styles to create a unique brand of dance music that stands out in its uniqueness and originality. Melodic techno, house, 90s alt-rock, and indie music, are all influences on his sound. His eclectic tastes have also created his renowned ability as a remixer, working with a wide variety of artists, including Tycho, Jai Wolf, Duke Dumont, Whats So Not, Pendulum, and many more. Luttrell’s music has been supported everywhere, from Radio 1 to all of the top electronic music playlists.

As a DJ, he has performed at major venues on both sides of the Atlantic, from Bill Graham in San Francisco to London’s Phonox. He’s closed out stages at Outside Lands and played renowned festivals like Tomorrowland and Electric Zoo. His last North American tour hit more than 30 cities, his biggest ever, and his presence continues to grow around the world.

In honor of their name, Elements Festival will be introducing their acclaimed four stages in honor of the four elements: Fire, Earth, Water, and Air. Each elemental stage will introduce a variety of DJs, while the enhanced experiences of the stages will be designed to best represent the four earthly elements as well.

Luttrell will be gracing the Air Stage alongside many that will whirl like the wind such as Seth Troxler and Nicole Moudaber. With the festival coming this August, we can expect Luttrell to showcase a mix of original hits that will sweep you off your feet and put you into the perfect mood for summer. Be sure to buy the Elements Festival Tickets before they sell out.

6AM · 6AM Exclusive Mini Mix: Luttrell

6AM is also excited to partner with Elements Festival to host the Air Stage, where you can catch us dancing for 3 days to the freshest house, techno, and more this August 19-22 in the beautiful Long Pond forest! We’re giving you the chance to win 2 VIP tickets plus the opportunity to play a little soccer with Francis Mercier at #EMF22! 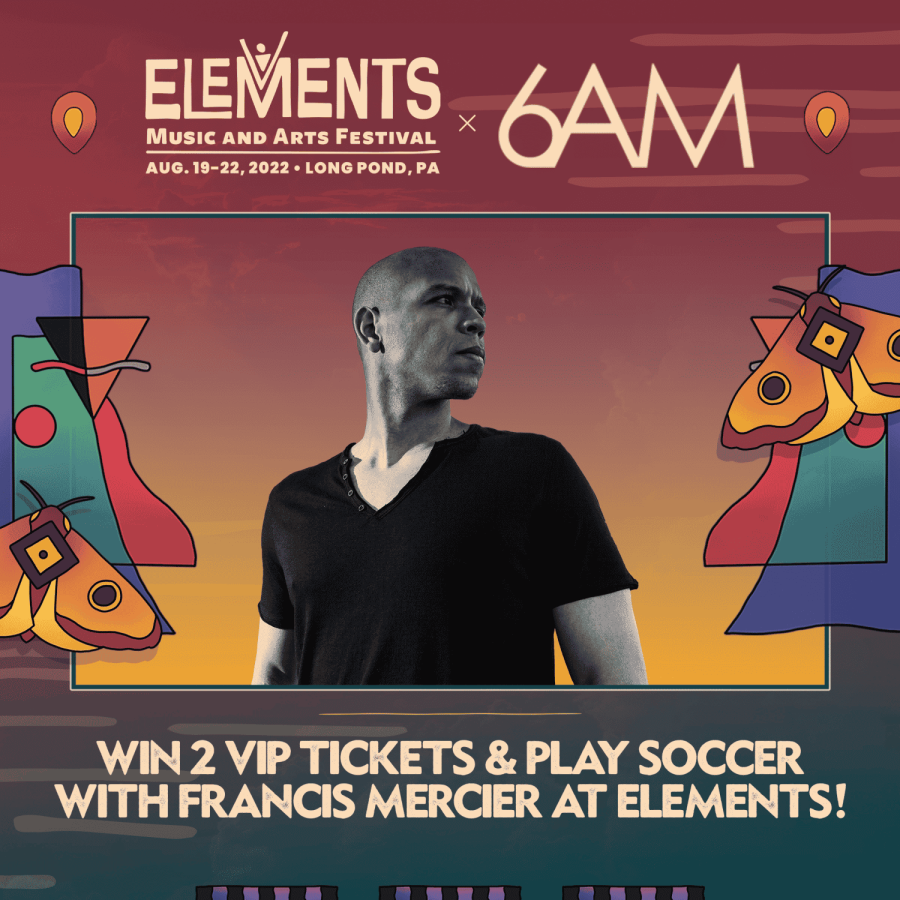