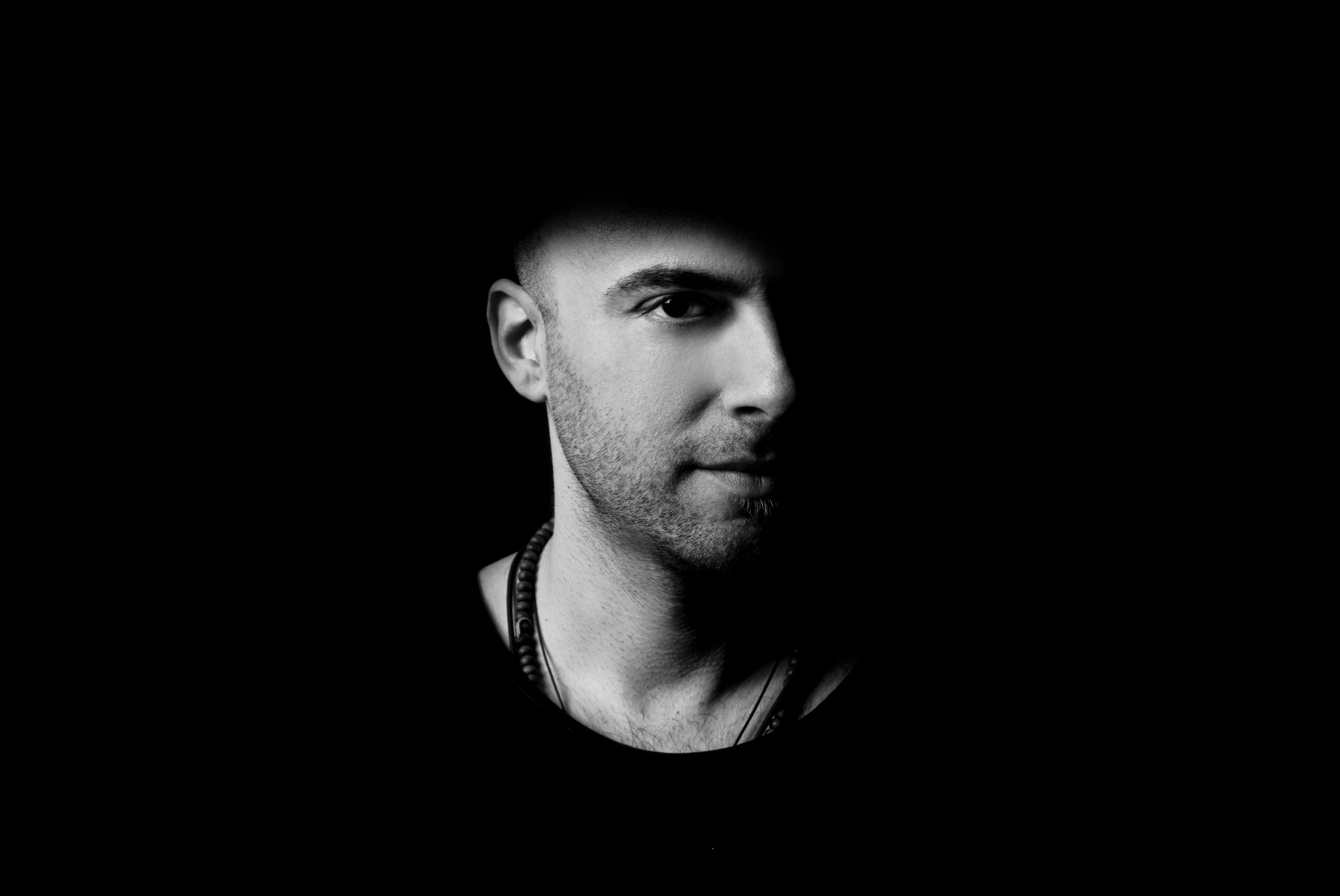 UNER has become an artist well known for his releases on a collection of amazing labels over the past few years. His passion for production lead him to  start his own label in 2015 with Solar Distance.

It has been an exciting and challenging new venture for the award winning artist, with his musical releases inspired by deeper, more refined, harmonic styles.  He started the label with a view to identify and establish new talent from around the world, and this has been showcased in many of their releases to date, with newcomers including Jairo Catelo, Elojet, Natural Flow and Scoom Legacy.

We caught up with UNER right as he heads off on his US tour, for the ins and outs of running a label in today’s competitive industry. He was kind enough to offer 6AM readers an exclusive premiere listen of the first Sounds from Solar podcast episode before it’s released to the rest of the world in 48 hours. Find full info and tracklist below following our interview with him.

Q1. What’s the hardest thing about running a label you have experienced?

The hardest thing for me is saying “no” to someone who sends you their music with so much excitement. Most of the time, the music doesn’t fit the label because of the style. Believe me when I say its super hard to say it to someone, no matter who they are! But I always try to give them important feedback. I know how hard it is, because I received the same kind of negative replies for so many years, but of course its better to get a reply with a “not this time” than silence or never knowing If they have even listened to your music, which I feel is the case these days, and that’s sad.

Q2. How would you advise others, before they decide to start their own label? Any Dos or Don’ts?

No, just enjoy it as much as you can. Running a label is another part of thejourney for me. The main idea was to build something to bring opportunities to unknown artists. Its very difficult to find support at the moment and I wanted to create something special. My advise is to be patient and work really hard with a great team of professionals! 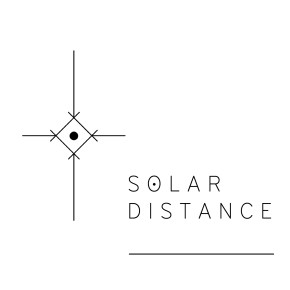 Q3. How did you decide about the artwork for your releases?

Of course we have a theme with the name of the label, and that is the solar system and space, so the artwork should reflect this. Solar distance isn’t just about space, it’s a metaphor – emphasizing a long journey you need to take to find your own sun, and the lonely times you have to sometimes endure to do this. So basically, the artwork comes from this! And of course we have an amazing designer, Rafa!

Q4. Are you also releasing on Vinyl? If not, what lead you to this decision?

Not yet. The main plan was to focus 100% of our budget to promoting the artists, especially during the first year. Costs are high when running a label, so to me that was the most important thing to ensure we have right from the start, bringing new artists and exposing them to the industry. I think going into 2017 we will start producing vinyl’s, but maybe just with the special edition releases, along with some surprises! As I said, its just another step for us in the journey around space to find your own sun

UNER will be playing La Vibe at Le Jardin, where he holds a residency, this coming Saturday November 12th. Tickets and info can be found on Resident Advisor. 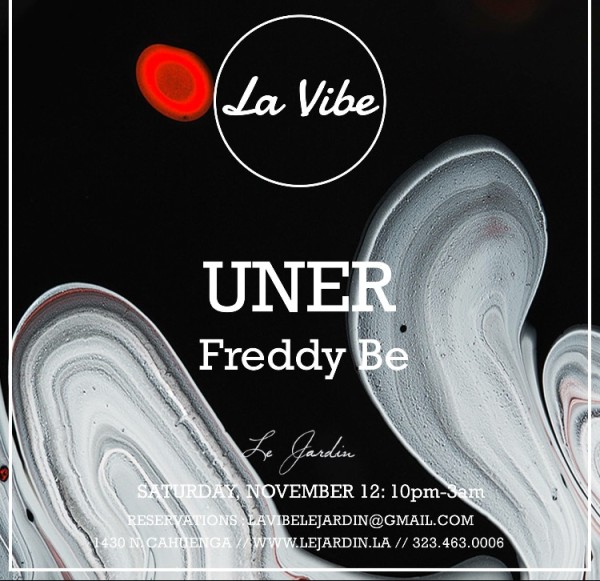 The sun marks the beginning and end of each of our days, present with its light and hidden in the night, it’s the source of life that puts the rhythm to our own existence. It is the key that gives meaning to our planetary system, which fits perfectly like a puzzle, just like the pieces combined into this series of mixes.

“Sounds from Solar” is more than music and more than just another podcast. It’s the solution to the maze of electronic sounds we surround ourselves with, combined into a one-hour monthly mix taking us on a journey as told by UNER with his unique selection of tracks every month. It shows you the now and tomorrow of electronic music from the solar system and our universe.

Re.You – Break it Down – Younion