6 Techno Subgenres You Need to Know About 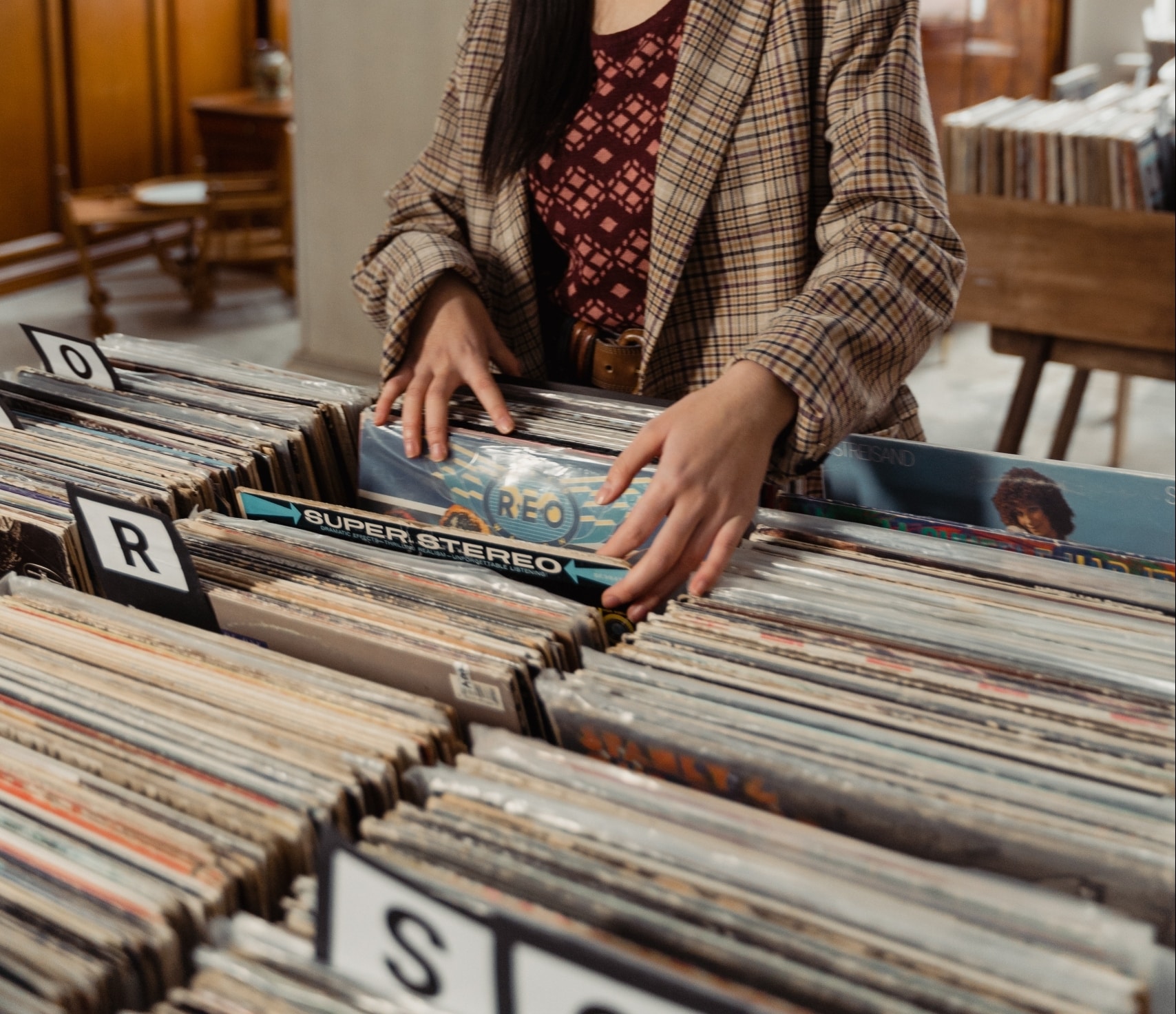 6 Techno Subgenres You Need to Know About

Since the dawn of the first “untz,” there has been an ongoing battle within the world of dance music about techno as a genre. In the ’90s, the term was often used as a mislabel for all dance music. Today, the debate continues on what it is, and people have created other terms for it such as “business techno.” However, most can agree techno is characterized by the use of a 4/4 synthesized kick drum (the “un” in the “untz”), repetitive beats using various percussions, and heavy use of synthesizers. Now beyond that, is where things get tricky and you go into the wonderful world of subgenres. Don’t know where to start? Here are six sub-genres (plus tracks) to help you venture down the techno rabbit hole.

The big bad granddaddy of them all. People sometimes debate the origins of techno, but all would agree on the initial impact and pioneering of the Belleville Three. Since the inception of their music, techno obviously evolved into something entirely different and subgenres were made. Thus “Detroit Techno” is the genre that is more akin to its original style and is still thriving today. Building on top of the aforementioned techno basics, Detroit techno also combines brighter, funkier, and more soulful aspects due to the influence of the Chicago house scene at the time of its inception.

Consider minimal techno a more stripped-down version of its parent genre. It typically only consists of drums, a bassline, and bare minimum essential elements to create a grooving track. Very little melody is involved in this subgenre as the focus is more repetition and subtle changes within the bare elements used. Detroit artist Robert Hood is often credited for pioneering this style of techno in the ’90s.

Read Next: A Look at House & Techno Culture: A Global Dancefloor Phenomenon

Acid techno is a subgenre of techno focusing on the use of the sometimes squelchy and often trippy bass sounds of the infamous Roland TB 303 machine. Some notable artists that are often associated with acid techno are DAVE the Drummer, Plastikman, and more recently (plausibly debatable) artists such as Amelie Lens. Although developed in the 90s acid techno has made a massive resurgence. “[Techno] is the kind of genre that’s constantly developing and evolving,” says DJ duo Pan-Pot. “You can see this in between the last five to six years. Techno became super hard again very acid-driven.”

Industrial techno is a hard-hitting high-energy version of techno that often uses dark, harsh, noisy, and aggressive elements associated with, no surprise, “industrial music”. From so many great artists to choose from, one industrial pick would be Paula Temple.

Read More: Who Says Techno Has to Be Serious? Not Paula Temple

Switching gears to a softer side of techno. Ambient techno combines deep atmospheric textural sounds of ambient music with techno. Some would argue that ambient techno has a spacey Detroit techno sound. Some notable ambient techno artists are Carl Craig and Aphex Twin.

No not dubstep and techno. Dub techno is quite similar to ambient techno in that it’s a softer, more relaxing version of techno. It has a focus on trippy delay and reverb effects often associated with Jamaican dub music. One notable artist is Monolake.

There you have it, folks. Mind you there are so many more different genres and people even debate the above genres’ definitions. Heck, it might even be you the one having different opinions on the above subgenres. Enjoy exploring the various costumes and textures techno has to offer.