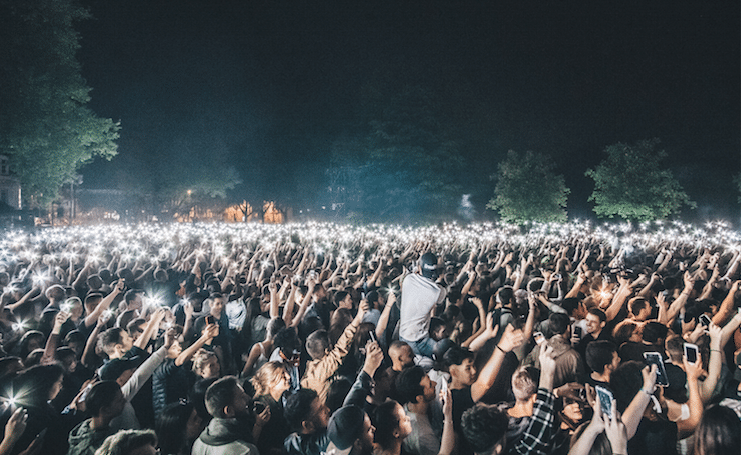 Although we tend to think that brands simply just want to bombard us with ads, emails, giveaways, and whatever else they can in an attempt to sell more of their products or services, the most well-adept and smartest marketers know that this simply doesn’t work.

Marketing professionals are well-aware that consumers are now installing ad blockers, paying more for streaming services, and sending all their newsletters and mailers to their spam folders. Brands are now looking towards experiential marketing efforts or in other words marketing campaigns that are hands on, interactive, and innovative.

In the past, these campaigns or activations would only take place at industry trade shows or expos where they could debut their latest products to those that worked in their industry. One of the most widely known trade shows for audio equipment is NAMM but there is also CES, Natural Products Expo West, Outdoor Retailer, and plenty more that can pertain to numerous industries from woodworking to welding.

Many of these trade shows are marketing towards industry professionals and other businesses looking to secure investors and partnerships but now more and more brands are looking for ways to market directly to consumers. What better way to market to consumers than at electronic music festivals or large scale events?

For brands that are part of the trade shows mentioned above, electronic music consumers are some of the best consumers for them to market to. Many are music producers, interested in hi-fidelity audio equipment, eat organic and are vegan or vegetarian, if at a camping festival then they obviously are into outdoors and recreation. Here are 6 reasons why brands are targeting electronic music consumers:

We tend to throw around the word Millennial quite a bit and think that many brands are trying to better target this generation alone but what if they could target Millennials, Xenialls, Generation Y, Generation X, and Generation Z?

House and Techno music spans many generations and more and more festivals are starting to allow all ages. There are even dance music parties for toddlers and kids now. Legendary DJs such as Sven Vath, John Digweed, Steve Lawler, and Carl Cox are now in their 50s and Giorgio Moroder in his 70s.

This allows brands to market to a wide age range. 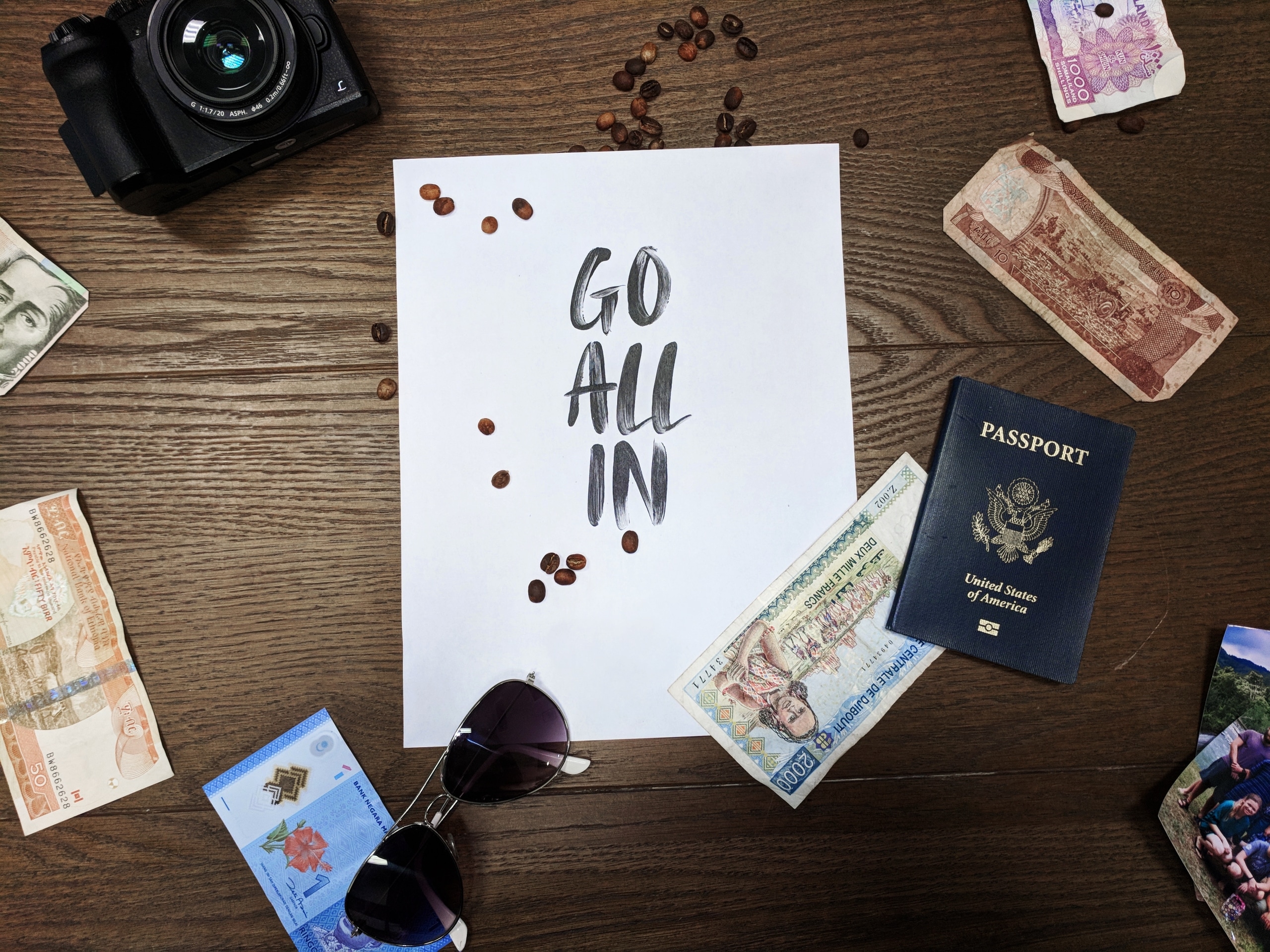 Although some might tend to think that those that attend festivals are broke hippies with no job, that is far from the truth. We can personally attest that we’ve met lawyers, doctors, engineers, scientists, entrepreneurs, and everything in between at electronic music festivals and events.

Tickets to a lot of these events aren’t getting any cheaper and not only are attendees spending money on tickets but they also spend money on food and drinks and even clothes, accessories, camping gear and equipment, toys, activities, arts and crafts, costumes, and much more. They are also spending money on travel and accommodations as well, even if they are camping they might not be camping the entire time either. This all can add up to 1000s of dollars in expenses sometimes.

3. A Wide Variety of Interests

Many electronic music festivals are also art festivals and some are technology events as well. There are few that attend these events or festivals that don’t dress up and show off the latest fashions and many come from all over the world. Many also exercise quite often, eat healthy, and are very concerned about their appearance. They also might ride bicycles, surf, skateboard, and scuba dive. Many are also sexually promiscuous as well.

Although we see an uprising trend within the electronic music community with airplay on FM radio and major media outlets within the past 10 years, electronic music is still quite niche. Hip Hop actually still accounts for the majority of plays not only throughout America but the world. With that being said, those that are into electronic music, especially techno are more open to hearing new music and therefore experimenting and trying new things.

This makes it much easier for brands to market and debut their latest brands and products to electronic music consumers. Those that are happy with what they hear on the surface, whether that be the latest Kesha or Rhianna song or whatever The Gap or American Eagle puts out are less likely to want to try something new or experiment with an artist or brand they are unfamiliar with. Most that listen to electronic music love to hear and discover new artists and also look towards the latest and coolest brands as well. 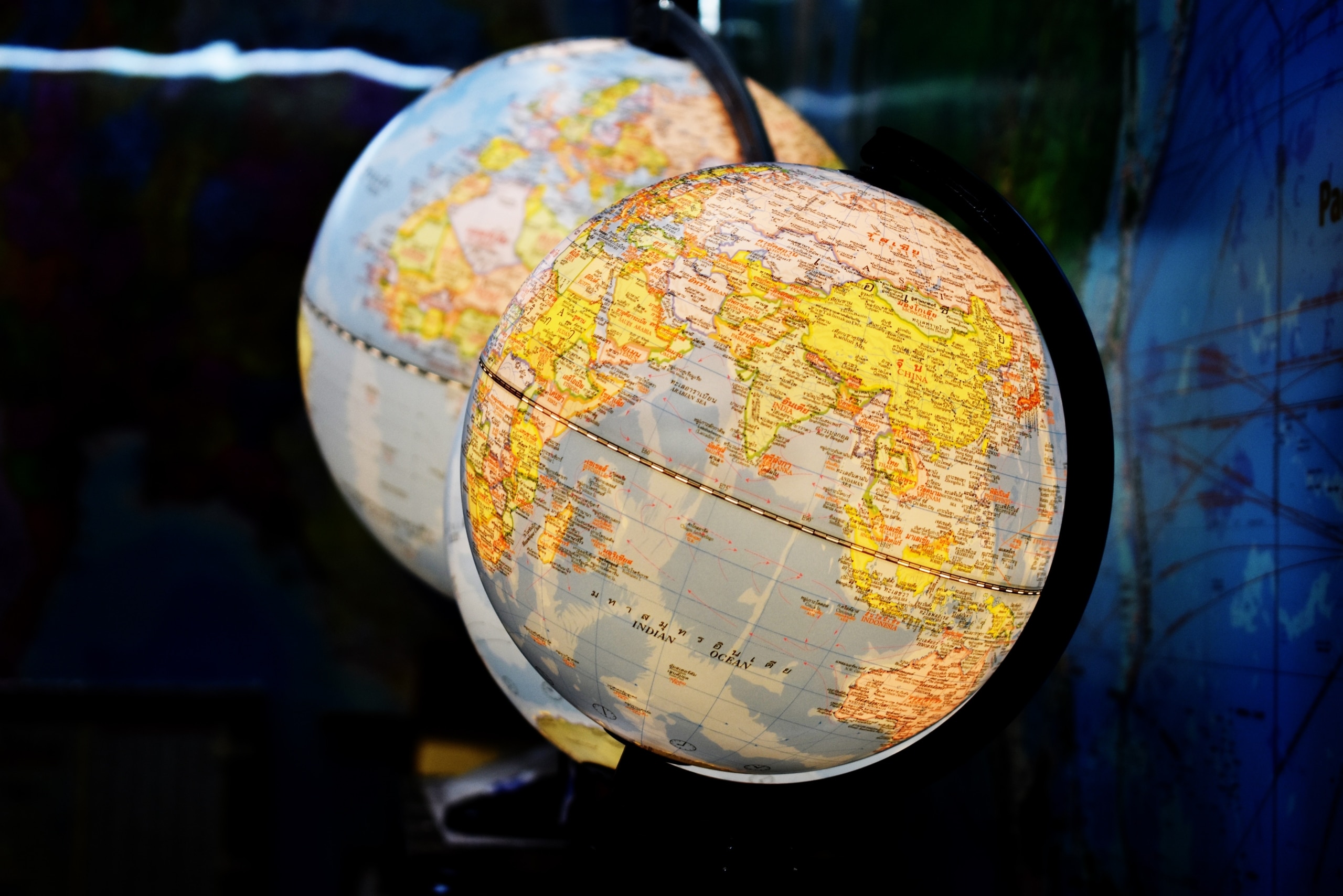 Although we can probably go anywhere in the world and mention Snoop Dogg or Lil Wayne, the majority of the same hip hop isn’t necessarily being played the same in South Africa or New Zealand as it is in the states. This isn’t necessarily the case for electronic music however.

Someone like John Digweed or Carl Cox has played in nearly 60 countries ranging from South America on literally every continent. Electronic music has a market in India, in South Africa, in Egypt, in Vietnam, in Latvia. There is literally a club that plays house or techno music everywhere in the world. We tend to think that the US only has house and techno in big cities like Los Angeles, Detroit, Chicago, New York, and Miami but there are also small scenes in New Orleans, Houston, Dallas, Atlanta, Minneapolis, Charlotte, and even Tennessee.

There really isn’t any country that electronic music hasn’t touched and although John Digweed might not be as famous as Jay-Z, there still aren’t any places where he can’t sell 100s of tickets. Even lesser known and more underground DJ/Producers such as Joel Mull have played 30 countries. Lucy for example has played in 40 countries.

This goes to show that electronic music is very international.

6. Electronic Music has been around for nearly 40 years and Keeps Gaining Momentum

The first official house music party was said to be with the late David Mancuso at The Loft in New York City on February 14th, 1970. From there emerged Kraftwerk in Germany, Frankie Knuckles and Larry Levan in New York and Chicago, Jeff Mills and The Belleville Three, and even Stevie Wonder and Pink Floyd would use electronic synths to wow crowds.

Electronic music has been around for centuries, even longer than hip hop with The Sugar Hill Gang and Grandmaster Flash which began in 1979. Although electronic music managed to stay mostly underground and within a small community throughout the 80s and 90s while hip hop entered into the mainstream, that is no longer the case.

Electronic music has been on the uptick for many years now and we also have been seeing numerous collaborations between hip hop artists and electronic music producers. Although this is not necessarily the case for the lesser commercial sounds, house and techno are still getting their own stages at major festivals such as Coachella, Glastonbury, Tommorrowland, Ultra, EDC, Electric Forest, and numerous others. This wasn’t necessarily always the case.

Look just 10 or 15 years ago and you’ll see completely different lineups at these same festivals. You will also see quite less electronic music events and festivals worldwide. Electric Forest wasn’t always exactly electric, having been called Rothbury 10 years ago with primarily acoustic and jam bands. Coachella used to primarily rock music and same with Glastonbury.

With more and more consumers now paying for premium ad-free services, installing ad-blockers, and simply just ignoring ads and spammy emails, brands need to be looking towards directly marketing towards their audience authentically and organically.

There is no better way to market directly to consumers than with experiential marketing and with electronic music having such a large worldwide presence and wide range of demographic audiences, marketing out new brands, products, and services at electronic music events and festivals could be the most effective strategy.

If you are looking to increase visibility for your brand and target the wide demographic of electronic music consumers visit: https://www.6amgroup.com/slingshot-advertising