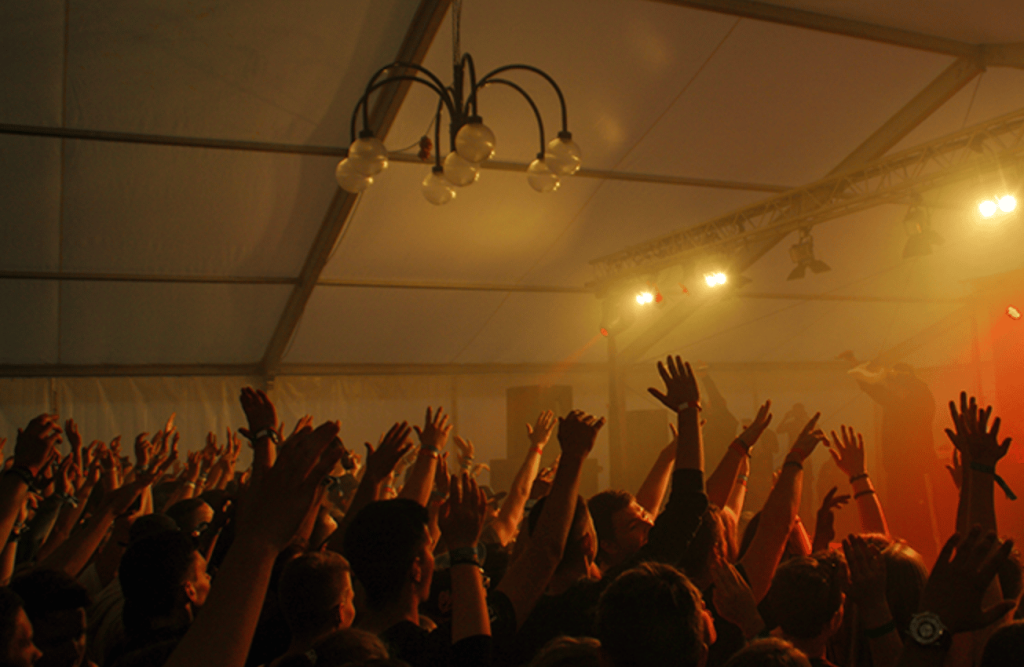 Avon and Somerset Police were forced to shut down a large unlicensed rave in a disused farm building near Hambrook, South Gloucestershire in the early hours of Sunday morning (October 30).

400-500 people are though to have attended, with officers being called after reports of an unusually large number of vehicles entering the area on Saturday night.

The party was held on farm land close to a train line that runs between London and Bristol.

In a statement on Twitter, Avon and Somerset Police said: “We received a call from a member of the public at about 12:05AM this morning (Sunday 30 October) informing us vehicles had started arriving in the Old Gloucester Road area of Hambrook.

“Approx 100 people were on site at about 10:AM but have now left. Officers remain in the area,” it continued. “Thanks to the public for their patience while we dealt with this.”

The unauthorised music event in South Gloucestershire has been brought to a safe conclusion.

Approx 100 people were on site at about 10am but have now left. Officers remain in the area.

Thanks to the public for their patience while we dealt with this.https://t.co/PoPEDAl2mV

During the night, the police set up road blocks on Old Gloucester Road to stop any more people from attending the event, and only allowing partygoers to leave the event. Once the crowd size had diminished to what was deemed a safe number, police moved to close the rave down.

Speaking to the BBC, Chief Inspector Dan Forster said: “For a police officer to walk in and just pull the plug when you’ve got 500 people in an unlit warehouse is a really unsafe thing to do.

“This was an unlicensed an unmanaged event so you don’t have the security features that you would do with a festival type event,” he continued. “The decision was taken to try to prevent more people from attending, to make a sound assessment and then decide when we could safely shut that event down.”

According to BristolWorld reporting, some attendees had come from as far as Essex to attend the event, with numbers reducing throughout the night. Around 100 people remained when the music finished. No arrests are reported to have been made.