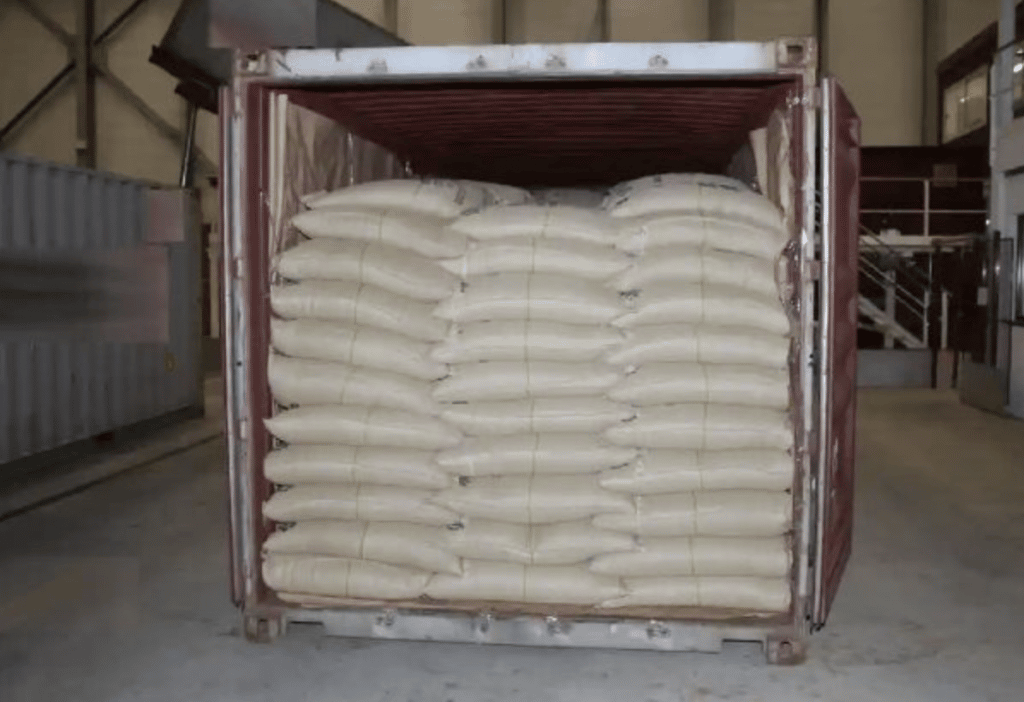 Police have seized over 500kg of cocaine at a coffee factory in Switzerland.

Workers at the Nespresso factory in Romont, west Switzerland, alerted police after finding a shipment of coffee bean bags lined with a mysterious white powder.

Staff “found an undetermined white substance when they unloaded the freshly delivered sacks of coffee beans”, according to Fribourg police.

More than 500kg of cocaine was discovered inside the bags with an equivalent street price of €50 million – that’s 43 million GBP.

Swiss police found the drug in five separate shipping crates. The first investigation carried out by police tracked the shipment back to Brazil.

“We want to reassure consumers that all our products are safe to consume,” the coffee company said after reassuring buyers that their coffee has in no way been contaminated by the drug.

Fribourg police have now set up a large security perimeter around the factory to begin an investigation. The operation also included a large number of customs officers as well as police.

“It appears that all of the drugs were destined for the European market,” police said. “It’s definitely a big seizure for the canton of Fribourg, one can say an extraordinary catch,” said Marc Andrey, head of security for the region.

All cocaine was seized after the drugs were isolated. Nespresso reassured buyers that no drugs have contaminated the plant.