5 Performances Not To Miss During Awakenings’ 20th Anniversary 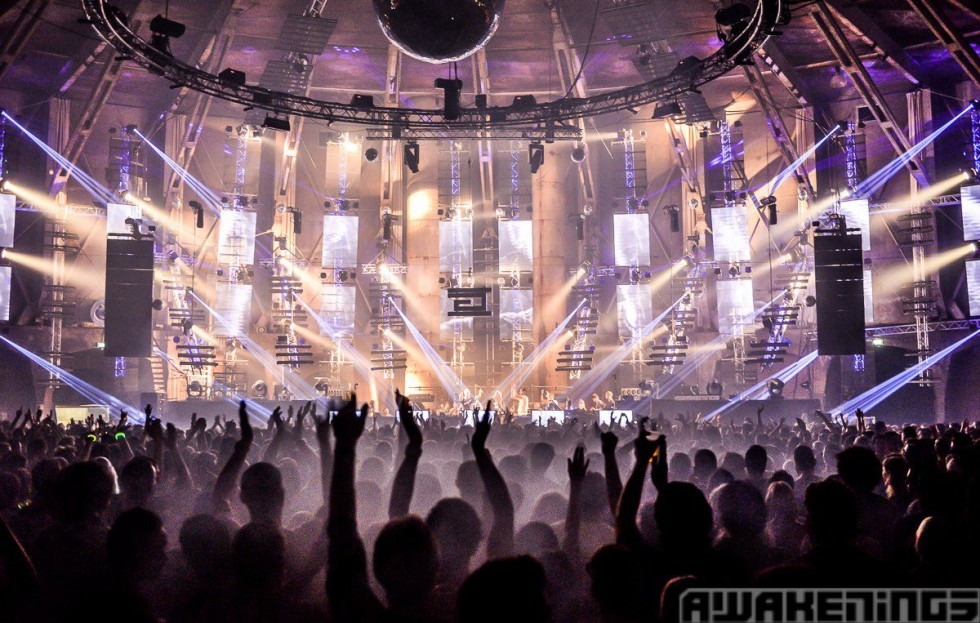 5 Performances Not To Miss During Awakenings’ 20th Anniversary

The legendary Awakenings is celebrating its 20th anniversary with five massive parties spanning from Thursday, April 13 through Sunday, April 16 2017.

To commemorate this massive event, Awakenings has partnered with Monumental Productions and, Amsterdam based publisher, Mary Go Wild to produce an anniversary book for the occasion.

Most importantly and for the first time ever, the event will feature a day party on Saturday, April 15th from 11 am to 10 pm with heavy hitters Joris Voorn, Ben Klock, Adam Beyer, Jeff Mills and Chris Liebing all performing.

Weekend tickets are sold out, but single days are still available. We suggest you act fast, as this will sell out.

Who Not To Miss

Sven Väth – April 13
The German mastermind that is Papa Sven has been a long-time friend of and performer at Awakenings. Thanks to his signature vinyl-only performances, upbeat techno tracks and funky synths, he’s sure to keep the crowd dancing throughout his entire set.

Ben Klock b2b Marcel Dettmann – April 14
These two gentlemen have been at the top of techno lists around the world and rightfully so. Their dynamic b2b sets ooze characteristic Berghain pounding techno with thrilling twists and turns throughout, making them our standout back-to-back choice for Awakenings’ 20 Year Anniversary celebration.

Jeff Mills – April 15 (Day)
A space wizard with endless talents, Jeff Mills is one of the most well-seasoned techno producers and DJs to roam this earth. His sets are known to incorporate cosmic synths and spacial sounds, providing timeless and out-of-this-world techno inspired emotions.

Dave Clarke – April 15 (Night)
Another Awakenings and veteran techno producer, Dave Clarke will bring the heat with heavy drums and a signature old school sound that blends techno and electro with effortless precision. The Amsterdam-based UK producer debuted with his first release in 1990 and yet remains at the forefront of today’s underground with good reason: his penchant for quality music above all else.

Ricardo Villalobos – April 16
Unnecessarily talented, Ricardo Villalobos is known to be the king of eclectic mixes, from spiraling sounds with deep bass to spirit-liberating techno. As an Awakenings veteran and one of the most sought-after talents in the world, there is no doubt that he will not disappoint for the festival’s 20th Anniversary. 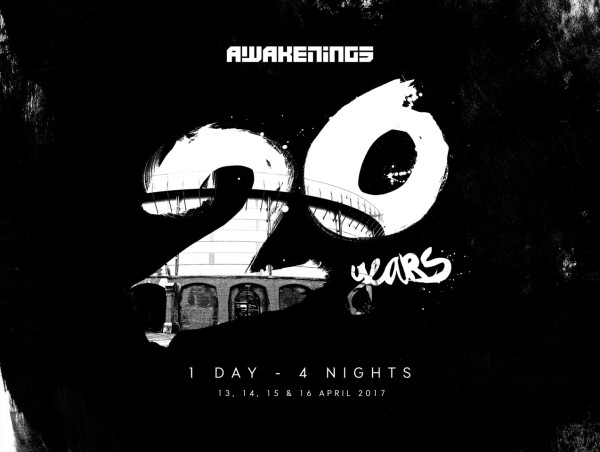