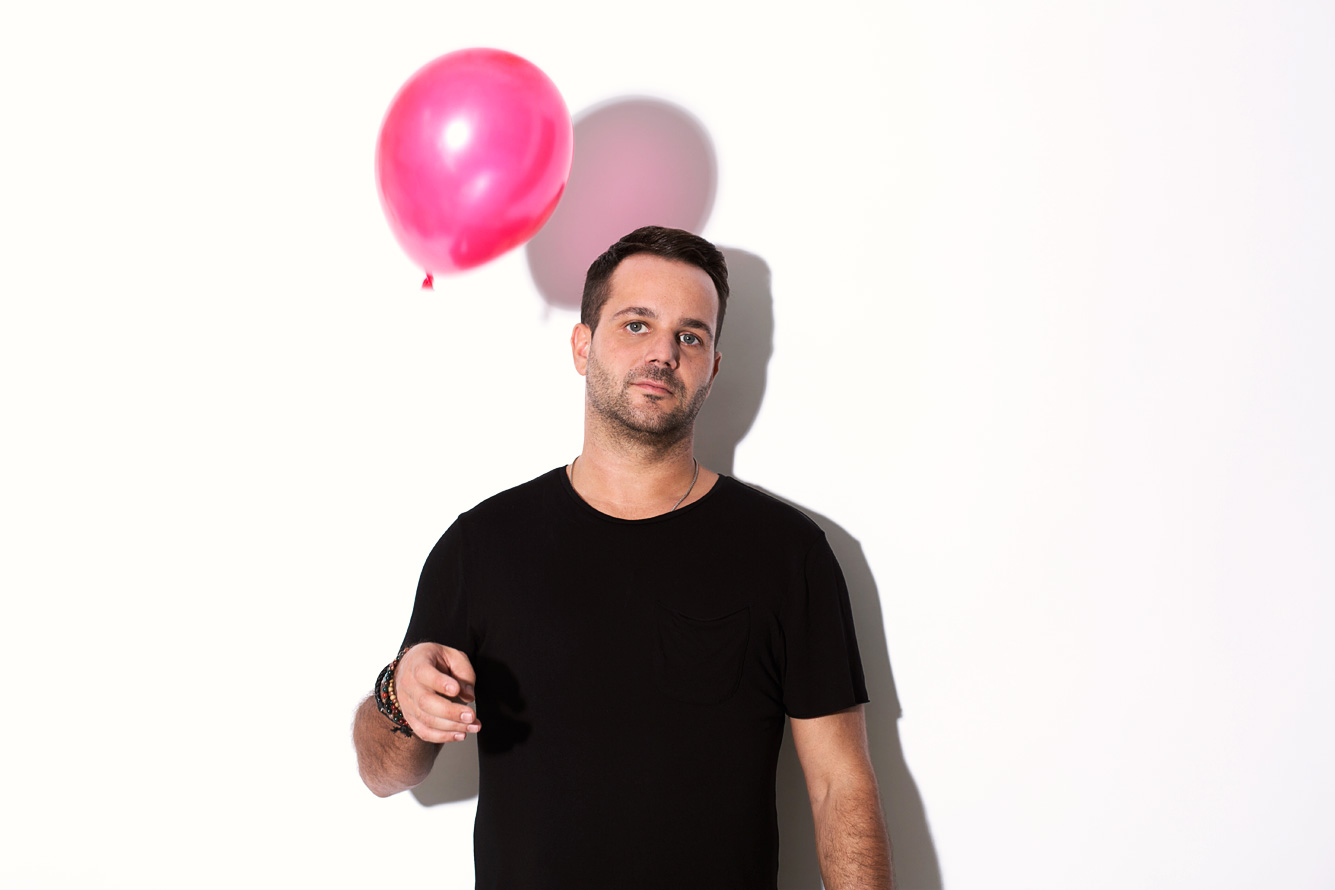 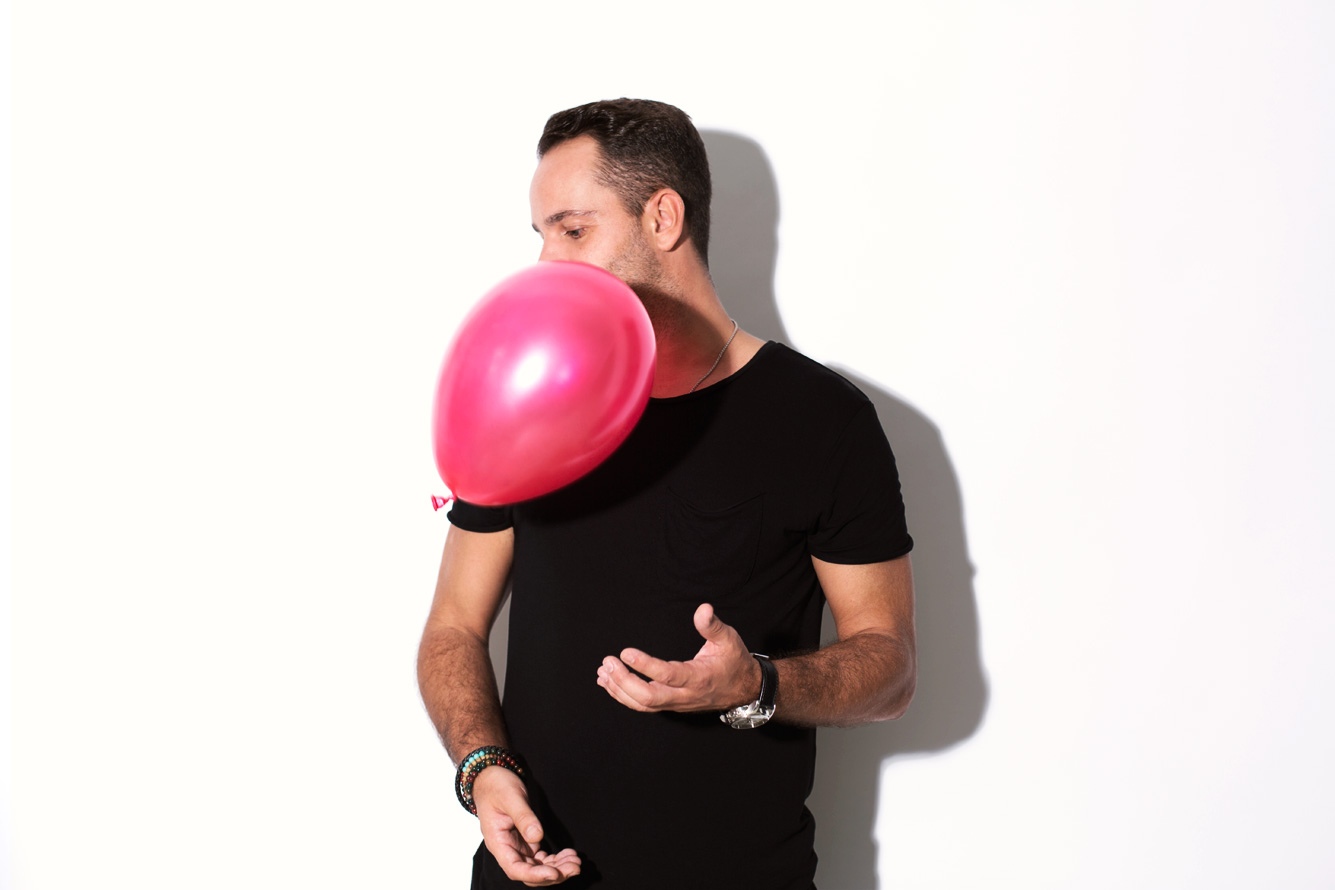 “”5 Essential Tunes with…” is a feature on 6AM that explores underground dance music artist’s current favorite tracks, in an effort to showcase the best productions currently making the rounds in the world of techno, house, tech house and deep house.”

In this latest installment of ‘5 Essential Tunes with…’ we crossed path with Berlin’s Alex Niggemann, label owner of AEON, producer, DJ and avid vinyl collector. Alex’s sound is one that knows no boundaries, often oscillating between techno and house with effortless ease, enabling him to construct sets that are filled with originality and musical surprises.

His most recent endeavor comes in the form of a guest spot for the illustrious Balance Series, an outlet that “champions the world’s most talented underground house and techno heroes” and counts Patrice Bäumel, Darius Syrossian, Fur Coat and Stacey Pullen as some of its more recent contributors.

Alex’s emotive, melancholic and groovy journey for Balance Series already dropped in the United Kingdom on October 28th and is being released in the United States this coming Friday 11th of November. When discussing the thought process for the project Alex stated, “With this compilation, my main goal was that the whole mix itself meant more as a whole than each track individually. I wanted to create a perfect journey, instead of just adding and choosing favorite tracks.”

After meeting him in Amsterdam during ADE, we asked him share his current five favorite tunes with us:

Actually, it is hard to pic a favorite of the whole EP. But as I have to, I’ll go for the A-Side of this EP. I’m really happy I could sign these talents to AEON. They sent me a load of music which is all great and pretty refreshing. I can’t even sign those tracks that fast as they send me new ones. Pretty sure, this one won’t be the last EP/LP from the guys on AEON.

Brilliant tool on DJ Koze’s new techno label, called Hart & Tief. I really like how this track is so super simple, but also very deep, dark and funky at the same time, not really getting boring, although it just contains one loop. Super affective record for House and Techno sets.

When I was producing the original track, I already had in mind to do a version only containing the refrain of the vocals. I wanted to find a balance between the „poppy-ness“ of the vocals and the darkness of some more stripped down techno-ish beats. The groove and beat carries the whole track and spreads a dark atmosphere, while the vocals open the whole track up, leading it into a more fresh, happier and sunnier vibe. Great resonance on the dance floors so far!

Since Sebastian Muelleart went solo, I’m flashed by all the great tunes he put out.  I mean, don’t get me wrong… Minilogue’s music was always really good and refreshing, but Seb on his own is on fire at the moment. I probably play all the tunes he’s released and will release in the next months. This one for me is the best tech house tune I have heard in a while. I heard him playing this in a live set ages ago and was really happy when it was finally released. Destroys every dance floor.

Denis Horvat’s Side Project… I don’t really need to say a lot about this dude. This guy is just such a talent. Being the other face of AEON, he’s always delivering a lot of very fresh music on my label. No wonder he gets a lot of support on all his tracks from the likes of Dixon & Âme, leading into having had a release on Innervisions last month.