Festival organizers have put together an impressive lineup across all three of their stages: The Ocean View stage features incredibly talented live performances by a wide array of artists and sounds, The Palms stage is packing a punch with a house-focused lineup and a tinge of bass, while the City Steps stage continues to pay homage to various styles of techno, progressive house and tech-house.

While the entire lineup is fantastic, it goes without saying that you can only enjoy so many sets any given day, so here are 5 can’t miss acts at CRSSD Spring 2020 Festival 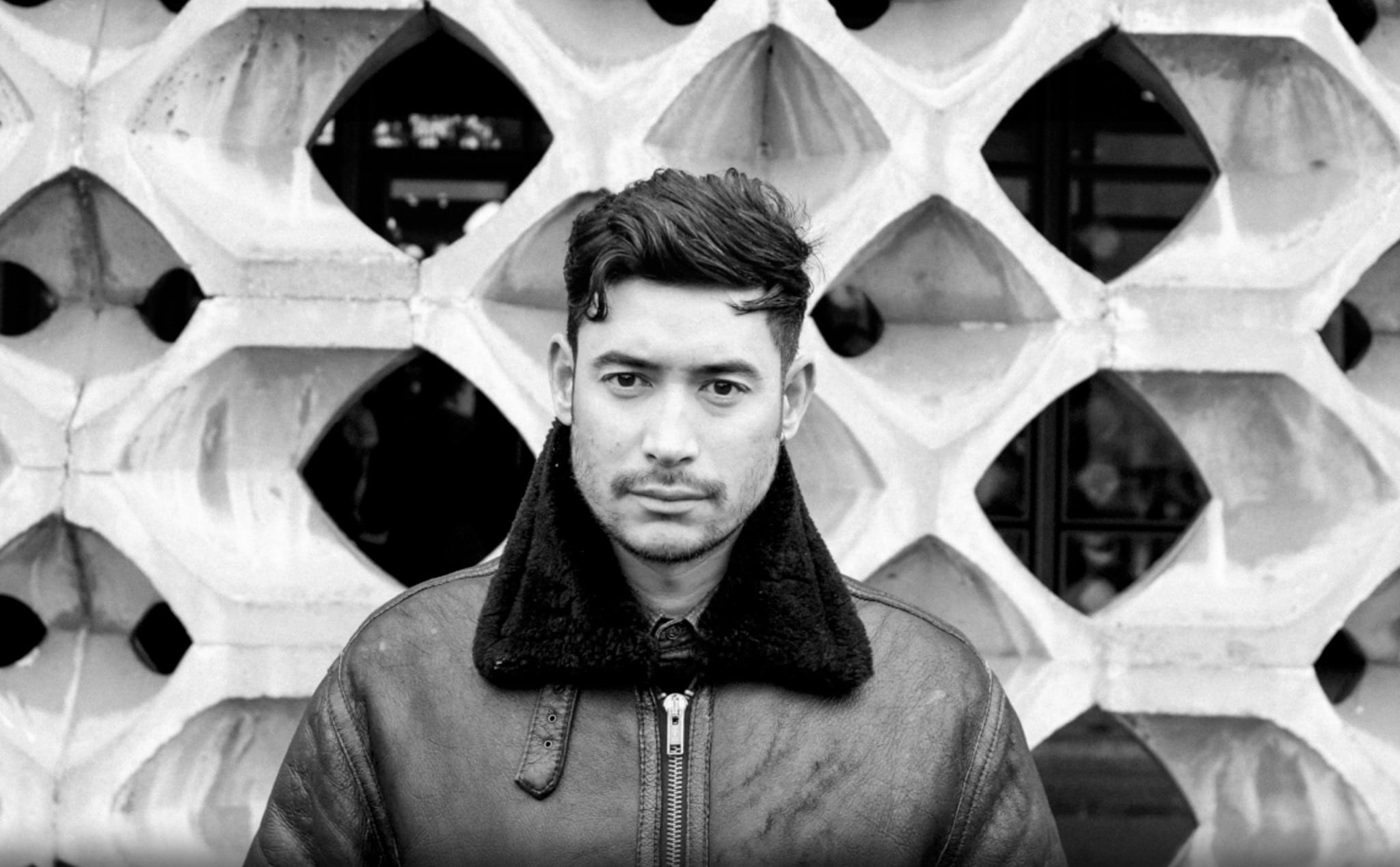 This London-born, Berlin-based DJ/producer is a special guest on the City Steps lineup for good reason: it’s not often you see someone rise to such heights while remaining true to the underground. Popular for his raw and relentless four-to-the-floor sets, Dax J knows how to make the crowd sweat with his provocative, pounding brand of techno.

Influenced by dub and ambient, he initially started as a jungle producer in the early 2000s before spending a summer in Ibiza and falling in love with techno. By the start of the 2010s, he was releasing on labels like EarToGround Records, Deeply Rooted, and Perc Trax. Starting 2019 off with a bang, Dax J formed a new collaboration between his Berlin record label, Monnom Black, and the staple Dutch promoters, Reaktor – putting forth warehouse events with seriously impressive lineups that hint at exciting things to come with his new label. Dax J’s unique take on the heavier warehouse sounds is refreshingly inviting and will convince you to happily join the dark side.

Dax J is our top pick for 5 can’t miss acts at CRSSD this Spring, so don’t miss him throwing down at the City Steps on Saturday! 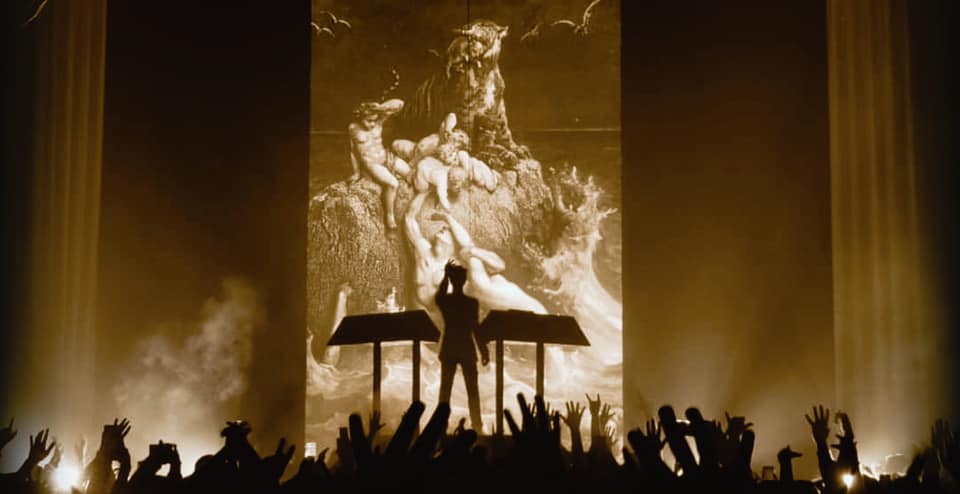 Mike Lévy, aka Gesaffelstein, is a French sensation hailing from Lyon who is known for collaborating with big names like Kanye West, Daft Punk, and fellow CRSSD artist Brodinski, as well as for bringing an abrasive yet enchanting style to his productions. He’s worked on remixes for artists like Justice, The Hacker, Laurent Garnier, Lana del Rey, and even Depeche Mode – personal heroes for this live act and CRSSD festival headliner.

This past year saw the release of his second full length album ‘Hyperion’ plus a live tour to end 2019 and the surprise release of a new EP in the fall titled ‘Novo Sonic System’. Gesaffelstein started 2020 off with a killer remix of Mexican pop star Rosalía’s hit new single ‘A Palé’.

If you enjoy unique takes and blends of electro and darker techno sounds do not miss Gesaffelstein’s live performance on Saturday at the Ocean View stage! 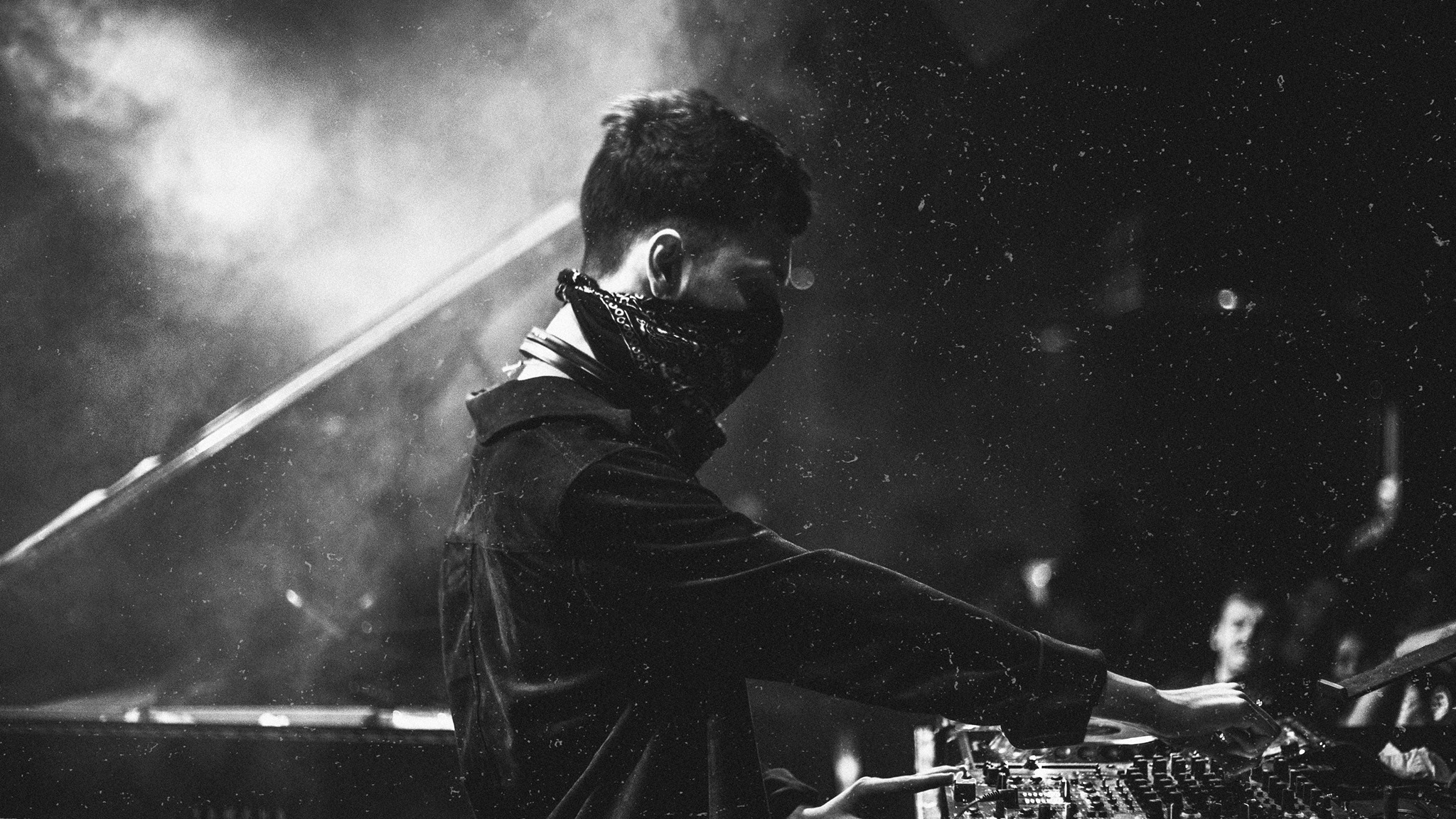 Continuing with the French industrial vibes is the enigmatic I Hate Models, an artist who broke into the underground techno scene in 2015 with the release of his single ‘Persephone’ on Dutch label Obscuur Records. I Hate Models is also known for being extremely elusive, including previously denying all press communications for a good while.

His disregard for the genre norms is what really got him the attention he now has, his sound combining elements of acid, EBM, and rave culture into all of his performances. It’s also the reason for his name rather than suggesting a literal distaste of fashion models. The meaning behind the name is his refusal to be limited to categories, to be pigeon-holed or ‘put in a box’. Influenced by hip-hop, punk, and metal, I Hate Models has been hard at work over the past few years, having recently released on Dax J’s label – Monnom Black, Italian record label ARTS, and the mighty Perc Trax among others. This last year saw the release of his debut album, ‘L’Âge Des Métamorphoses’, a 93-minute three-LP on Perc Trax that spans a wide sound spectrum, including “melodic, vocal, percussive and acidic” tracks.

I Hate Models is also performing at our WORK collaboration event series with Synthetik Minds in Los Angeles on Friday March 6th, the day before he heads south for his weekend performance at CRSSD Festival. Tickets and info for the LA show can be found here.

If you enjoy relentless, pounding rhythms then you should definitely not miss this rare talent on Saturday at the City Steps!

Also representing the UK is a female talent for the true house heads and another one of our 5 can’t miss acts at CRSSD next month. Lucy Monkman aka Monki is an underground tastemaker with her very own BBC Radio 1 late-night show and she runs the digital imprint known as ZOO Music. From working at Rinse FM to having her own radio show, party brand, and record label & Friends, she demonstrates a strong passion for electronic music.

Monki was most recently featured in a fortnightly radio show with Defected this past summer and had two absolute fire singles come out in 2019. From her early fascination with pirate radio to her graduating the renowned music school Point Blank, Monki has shown time after time her pure love of the music, having played major clubs like Fabric and The Warehouse Project and having released four solid EPs featuring strong talent such as Shadow Child, Melé, Joe Goddard, Kidnap, Riton, and many others. A true music
fanatic, Monki has been playing around for many years with a continuously dedicated work ethic that’s earned her respect from many peers in the scene.

Prepare yourself for nonstop dancing the whole way through this incredibly talented artist’s SoCal debut, taking place Saturday at The Palms stage. 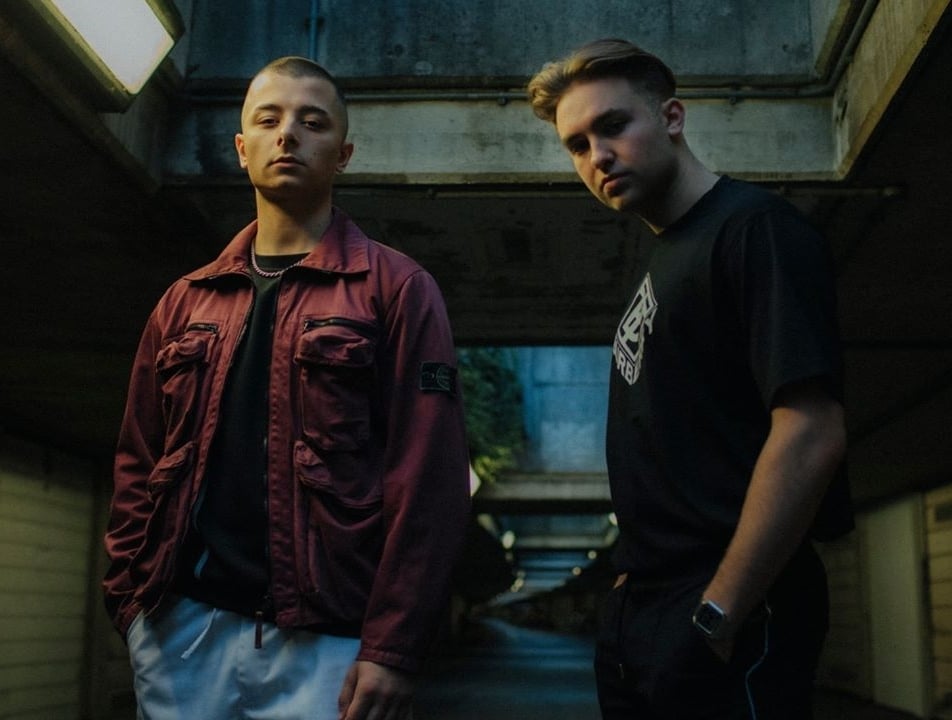 Rising electronic production duo Prospa is made up of members Harvey Blumler and Gosha Smith. The Leeds natives broke onto the scene at Creamfields and ADE, performing for BBC Introducing with high energy tracks engineered to make you move. There is no doubt that Prospa have successfully reinvented the classic rave sounds in an exciting new way.

The duo might be relatively young still, but don’t let that fool you. Their productions are masterfully euphoric and fun with several singles, remixes, and an EP out this past year, including a new single released at the end of January called ‘The One’ – an ode to those final moments of the rave. Friends since childhood, the two had backgrounds in dubstep and hip-hop before starting to produce deep house together and then stopping completely for a bit.

Their return to the studio was greatly influenced by their love of classic dance acts like The Prodigy, The Chemical Brothers, and Daft Punk. After CRSSD they go on to play Coachella in April before heading back to tour around Europe.

Rounding off our 5 can’t miss acts at CRSSD are Prospa. Don’t miss them spin a raving blend of house and breaks on The Palms stage on Sunday! 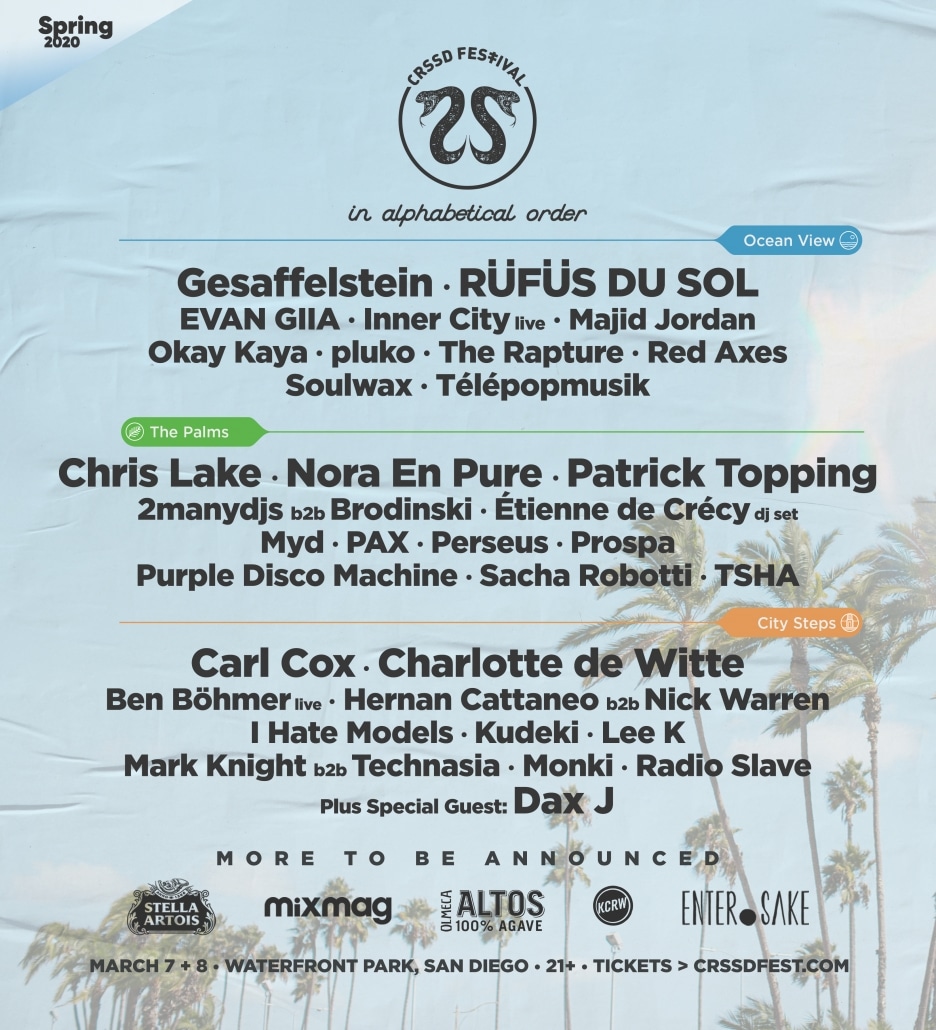