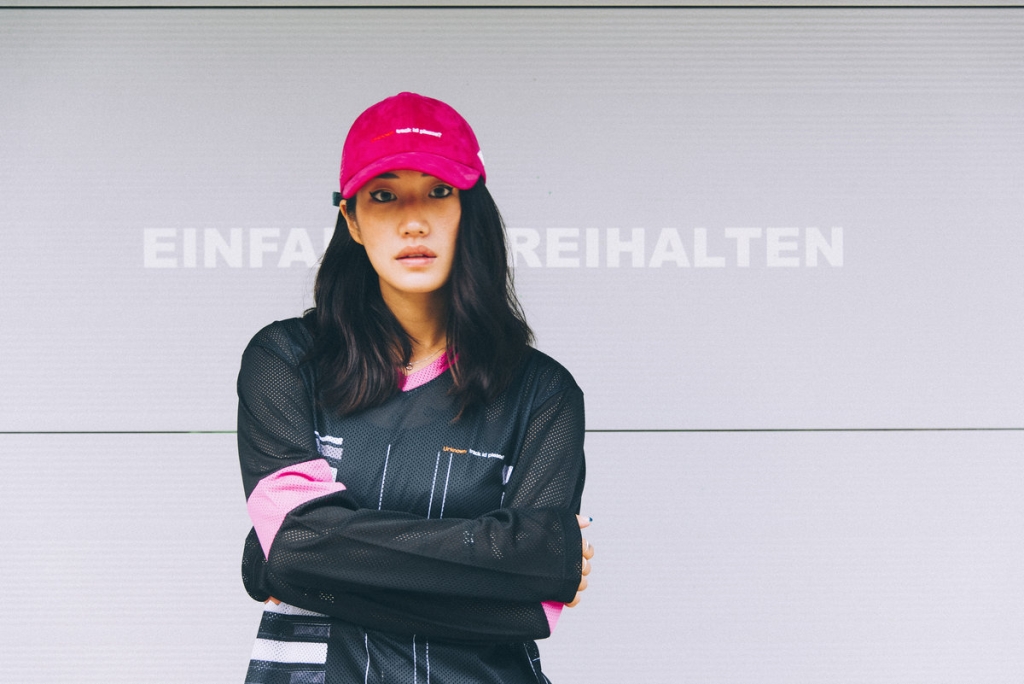 Taking place in the warm and sunny San Diego on March 3rd and 4th, CRSSD Festival has steered away from the mainstream line-ups and major headliners that are most prevalent in the world of electronic music, especially in America. Although headliners like Duke Dumont and Flume can still be heard on the radio, majority of the artists on this eclectic and diverse line-up prefer intimate settings and unanticipated sets.

For the last couple of years, CRSSD Festival has taken to Waterfront Park on the North San Diego Bay for a mix of house and techno twice a year. The mature crowd welcomes the quality talent from all over the world looking to discover new and innovative artists that they may of not been previously familiar with.

Although many of the artists on this line-up are quite familiar names in the world of house and techno, some might not be so familiar. We’ve put together 5 must-see acts from this year’s lineup that you may or may have never heard of. Since we’re always looking to discover new artists, feel free to voice your opinion on who you are looking forward to seeing at CRSSD Festival this Spring! 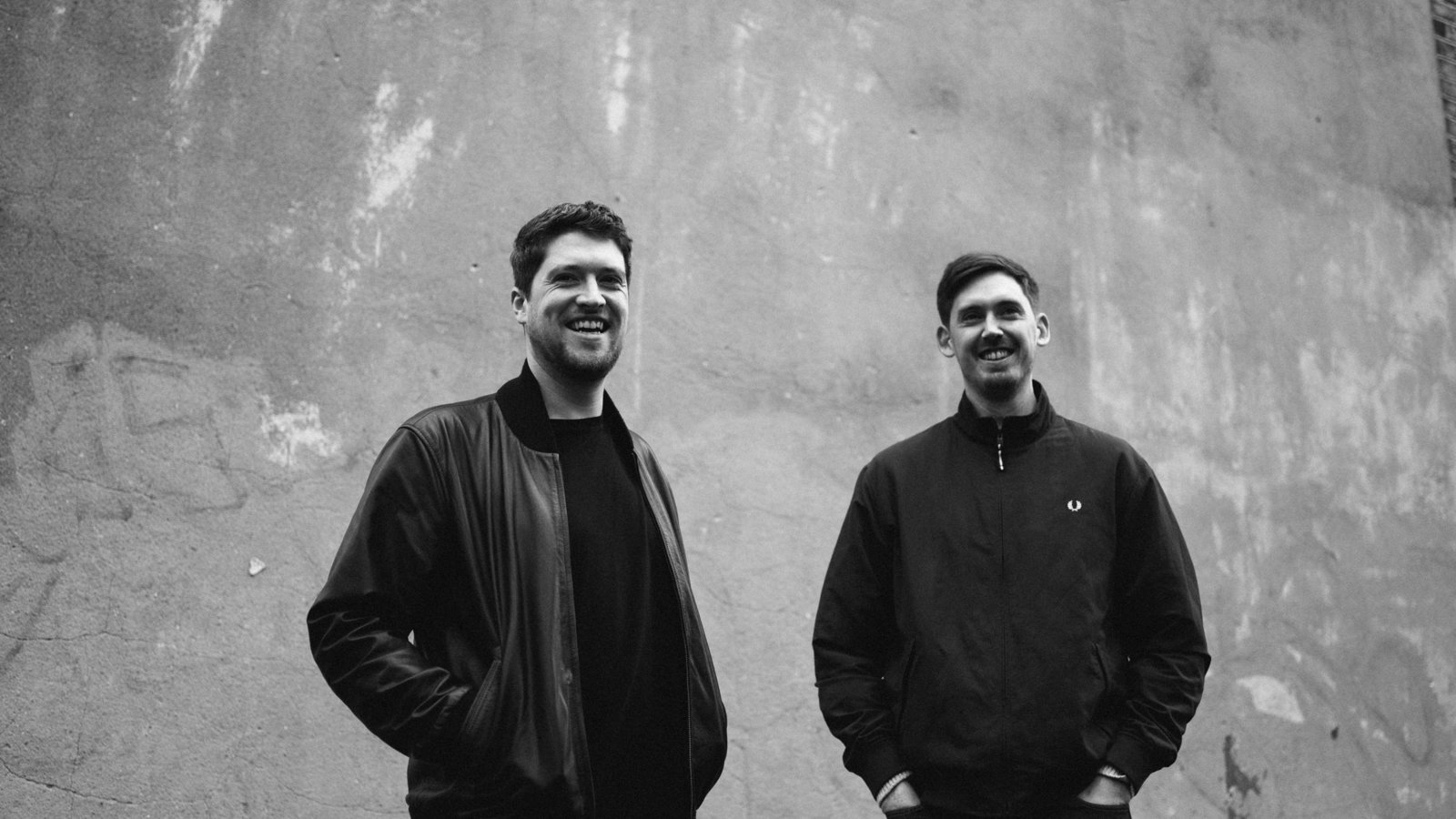 Dusky made their US debut at Sullivan Room in New York and packed the place. Ever since, the UK duo has revolutionized the dance music scene with six number one tracks on Beatport Top 100 that charted above Afrojack, Armin Van Buuren, and Martin Garrix. They are the biggest of the five names we have selected in this list, but one we feel may be overlooked by attendees who could possibly choose bigger names on the lineup instead. They will take to the stage with a live set, making their performance one surely not to be missed. Catch them at the Ocean View stage on Sunday. 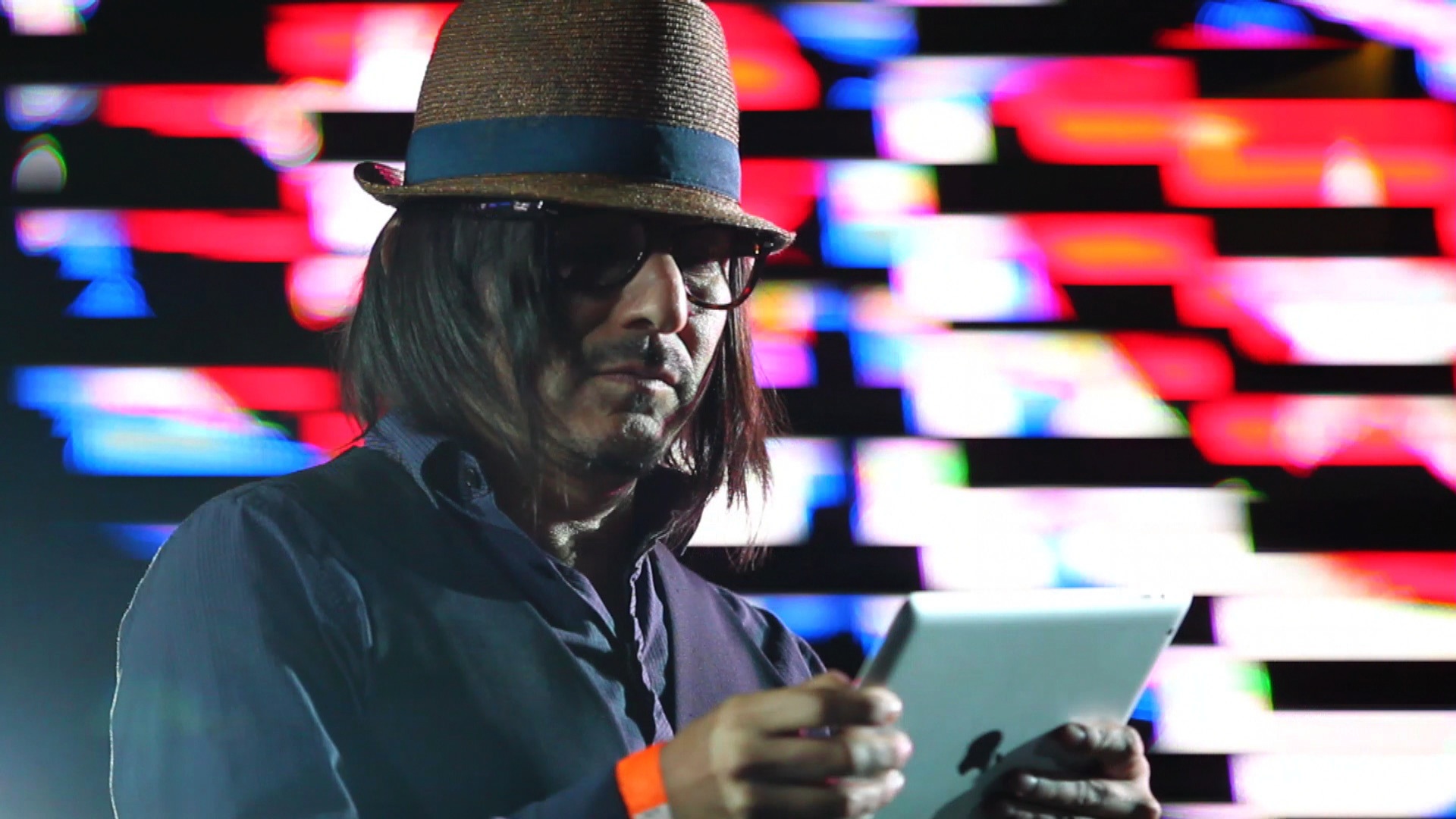 Not too far from San Deigo, lies Tijuana, Mexico which is known for wild parties, lots of tequila, and promiscuity. As with many other parts of the world, a local Techno scene also exists in Tijuana and at the forefront is Pepe Mogt. Pepe has managed to coin his own sound by the name of “Nortec” earning him international recognition that has taken him to festivals all over the world. He has been nominated for a Grammy 5 times and has even collaborated on projects with Wolfgang Flur of Kraftwerk. His eclectic and upbeat sound is surely to get you moving. Catch him at the City Steps stage on Sunday. 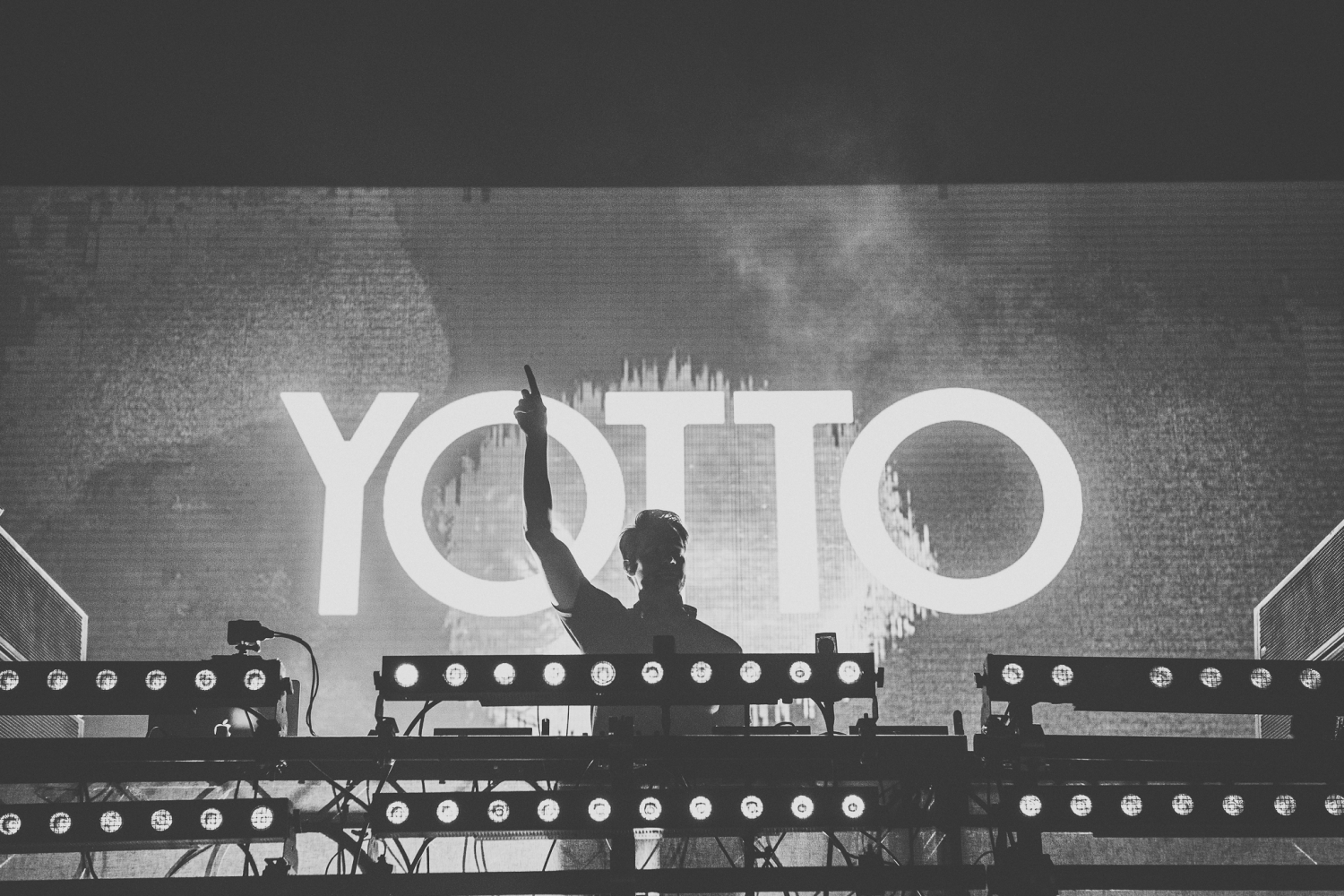 With numerous releases on Anjunadeep and four Essential Tunes on Pete Tong’s BBC1 Radio, Yotto is becoming widely recognized all over the world. As he should be, he has been playing the synthesizer since he was 12 years old and developed his tastes by digging through music at the public library. It is hard to imagine what Yotto first discovered in the library of Helsinki, Finland but it has allowed him to delve into multiple genres on multiple iconic labels. He is definitely something to witness live. Cath him at the City Steps stage on Saturday. 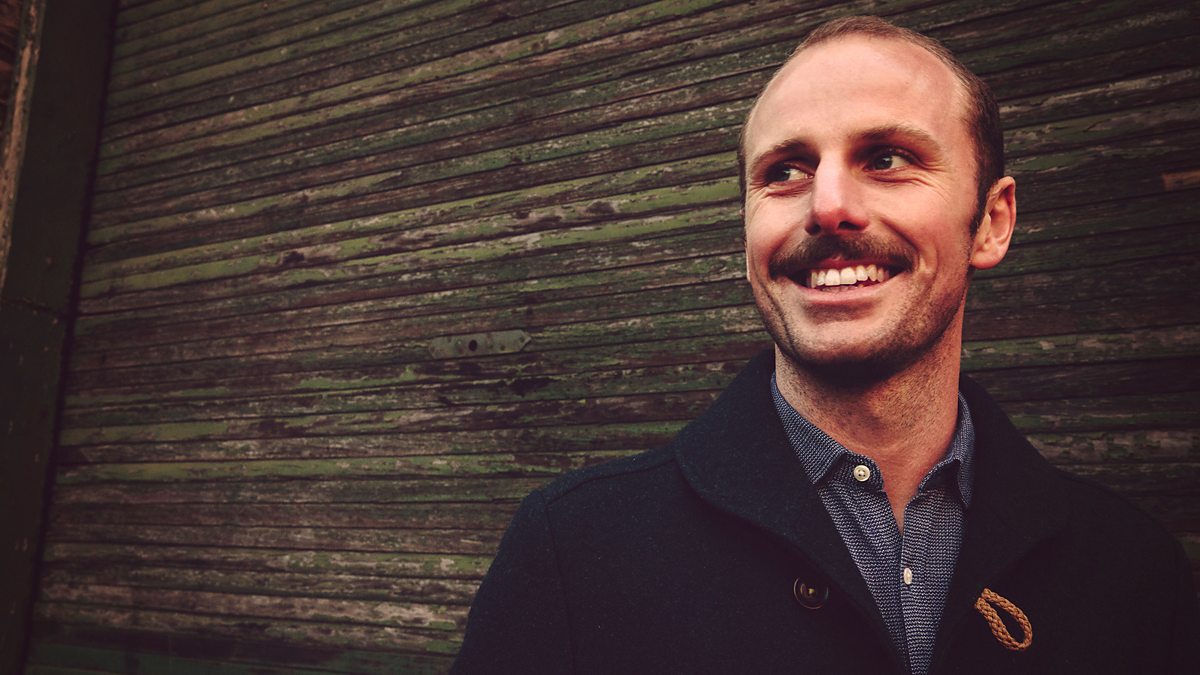 Midland’s sound is very difficult to define or imitate. It is said to flirt with techno, disco, and the native sounds out of the UK but you truly can’t pinpoint or describe it. Midland’s sets are like no other and are, needless to say, very entertaining to witness, possibly because of his upbringing in East Africa paired with the influence of the UK. Whatever may be the case, his inspirations have allowed him to crossbreed genres and create something completely unique. Catch him at the City Steps stage on Sunday. 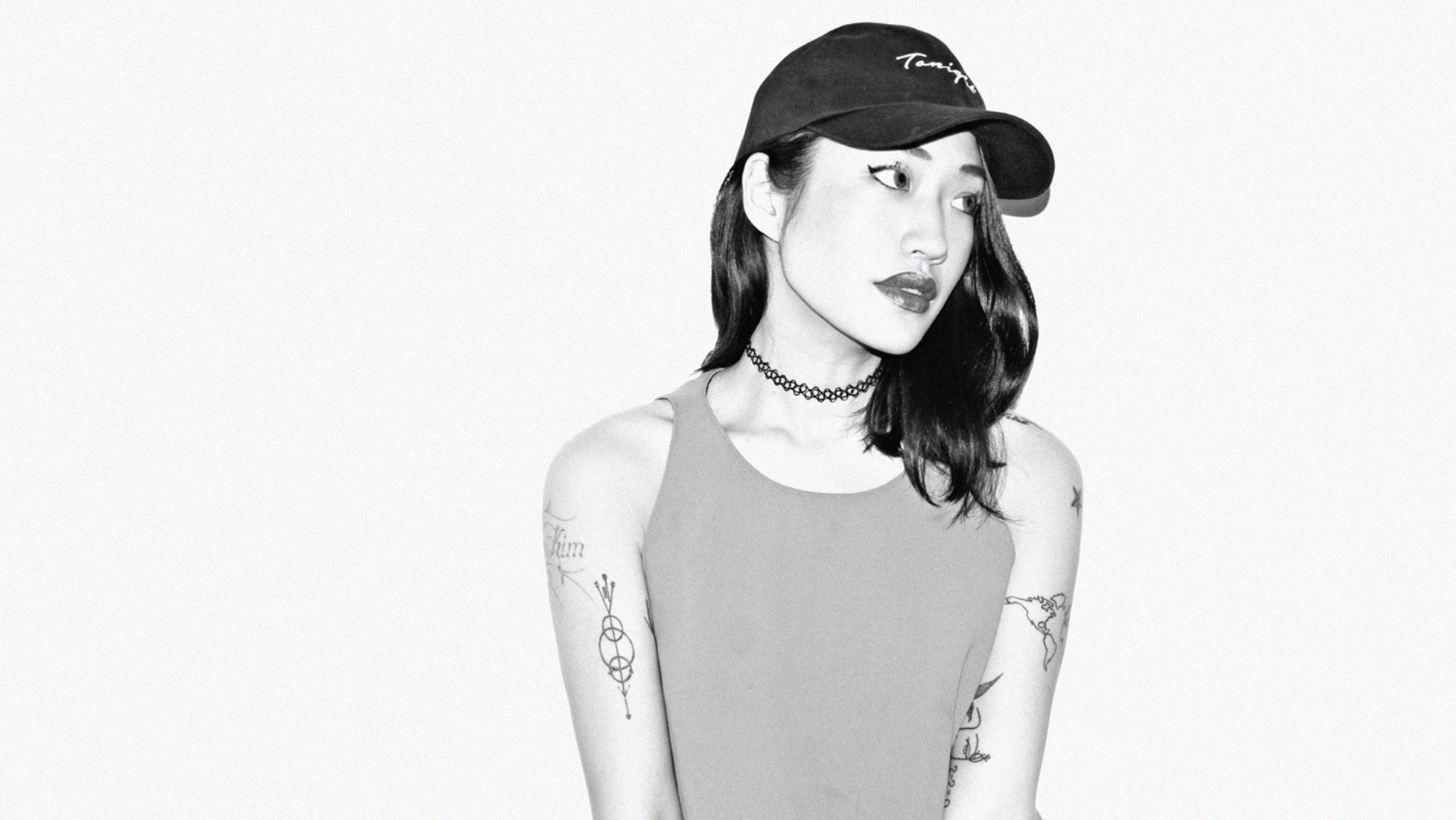 We have started to see quite a few women take the lead in the world of dance music, such as Nicole Moudaber, Nina Kraviz, Anja Schneider, and Monika Kruse. This surely has given women the confidence to succeed in an industry mostly centered around men. Born and raised in South Korea, Peggy Gou has become the first female DJ to get signed to a label outside of Kore,a having signed to Rekids in January of 2016. She is now touring around the world and set to play in the UK, San Francisco, New York, Japan, France, Croatia, and Amsterdam in the coming months. Her goal was to play Berghain and she met it just recently by playing at Panorama Bar for the first time this past summer and closing out CTM Festival at Berghain about a month ago. Catch her at the City Steps stage on Sunday.

Weekend passes are still available and Sunday passes are going fast. Get your tickets here.