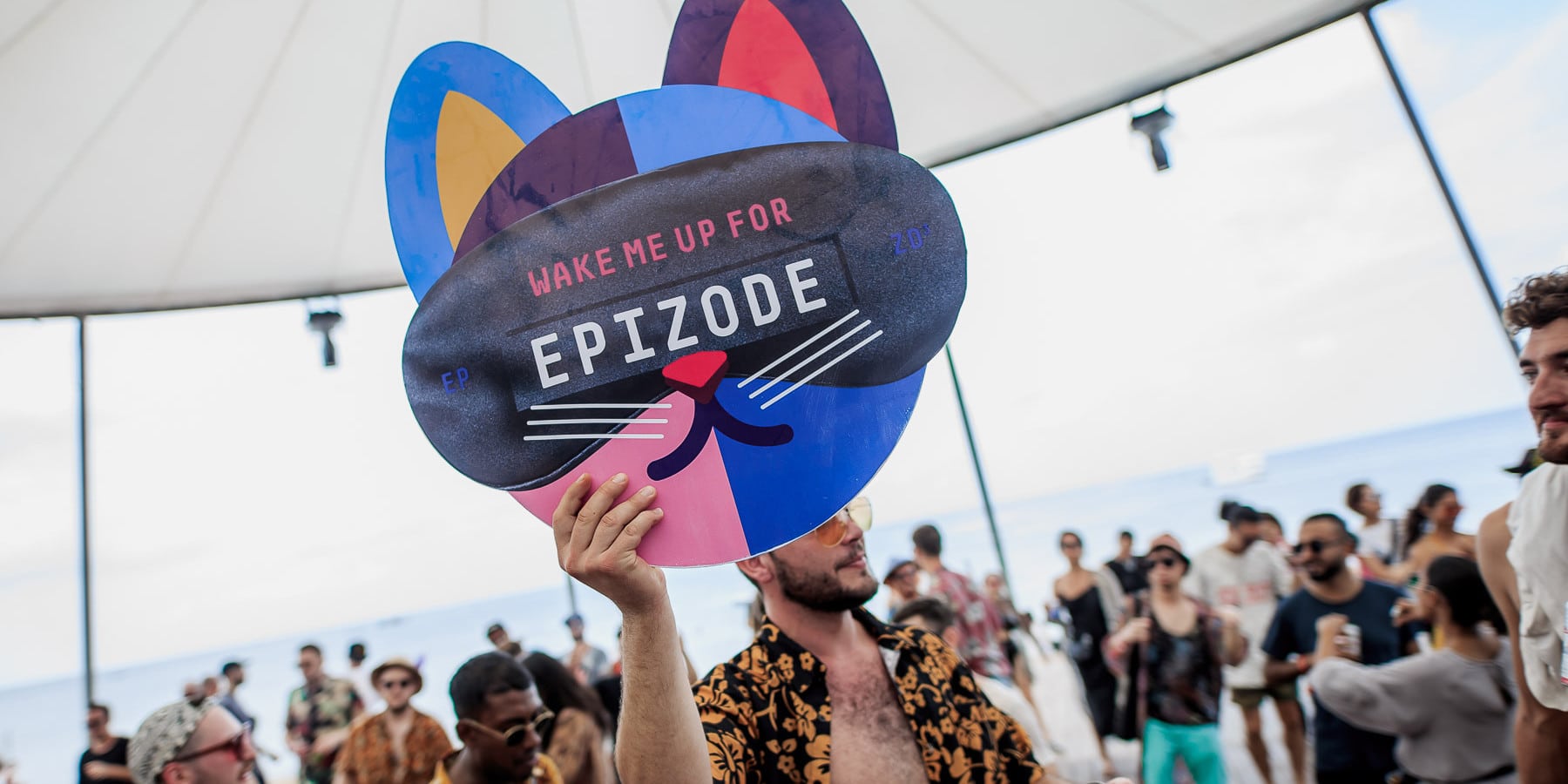 With so many festivals stemming about, it can be increasingly difficult to decide where to go in the world. From Egypt to Istanbul and Barbados to Bali, there are plenty of beautiful places in the world to party until dawn while listening to the sounds of the top echelon of the DJ world.

With some of the most beautiful sunsets, white sand beaches, deserted islands, fresh seafood, motorbikes, and the longest cable car in the world, Epizode Festival on Phu Quoc in Vietnam is quickly becoming a prime travel destination. And the best thing is you also don’t need any special visa if coming from Europe or the U.S.!

Situated in the Gulf of Thailand, Phu Quoc is a Vietnamese island off of the coast of Cambodia. Although it is quickly becoming more and more developed, most of the island is still quiet and peaceful and inhabited by locals and very few tourists. The main beach is aptly called Long Beach and is home to many of the island’s beach bars and clubs and resorts and in close proximity to the center.

With an international airport that is continuously adding international flights, Phu Quoc is the optimal location to host Epizode Festival which will take place for a total of 11 days over the Christmas and New Year’s holidays and well into 2020. The absolutely insane lineup will include Ricardo Villalobos, Carl Craig, Anja Schneider, Loco Dice, Matthew Jonson, Jamie Jones, Rhadoo, Butch, Moodymann, Agents of Time, and too many others to name. Attendance has doubled in the past 3 years attracting over 10,000 people to Vietnam from 79 countries.

Here are 5 artists that we think you should check out at Epizode Festival this year:

The prolific DJ and producer from Stuggart will be making his Vietnamese debut at Epizode this year. Konstantin Sibold has had over 11 number 1 releases on Beatport thus far and over 50 Top 100 releases. His hectic touring schedule has taken him to over 20 countries but this will be his first time in Vietnam. He is known for his extended long sets that always exceed expectations.

Binh is a key resident at Berlin’s Club Der Visionaire and known for obscure house and techno selections. Don’t expect to hear any recognizable tracks but only untouched gems that are mesmerizing and infatuating.

It is no surprise that Sonja Moonear is booked up until July of 2020. She is an artist that can take anyone on a sonic journey that is both emotive and uplifting. Her busy touring schedule has taken her to festivals in Albania, Belgium, Chile, Croatia, Czech Republic, France, Georgia, Morocco, Portugal, Spain, Sweden, Ukraine, the UK, and 2 festivals in Romania. She also recently played Time Warp in New York and will also be playing at Wonderfruit Festival in Thailand. This will be her 2nd time playing at Epizode Festival.

Petre Inspirescu or “Pedro” – as he is sometimes referred to as – is exactly the sound you want to hear when witnessing an iconic artist. His sound can be very deep and dubby at times but then surprisingly turn into something much harder. This will be the Romanian’s 2nd time at Epizode Festival as well.

Molly has been getting a lot of recognition lately after she launched her RDV label in 2017. The French artist has played world renown venues such as Panorama Bar, Concrete Paris, and Space and Amnesia in Ibiza. She has also played at Circoloco in Ibiza as well as festivals such as ADE, Awakenings, Waking Life, Piknic Electronik, Lost Village, and many more. She will be making her debut at Epizode Festival this year with 2 sets on December 27th and 31st.

Although Southeast Asia and Vietnam may not be too well-known yet for House and Techno music, as we’ve learned many times already throughout the world, that can easily change very quickly. Places like Bangkok, Phuket, Kuala Lumpur, Ho Chi Minh, Hanoi, Bali, and even Phnom Phenh in Cambodia are now starting to book more House and Techno music every year. Some of the larger and more developed Asian countries, such as Japan, China, Taiwan, and South Korea have had quite a recognizable scene for many years. With an extremely large expat community as well as one of the top tourist destinations in the world, Southeast Asia is quickly starting to meet the demand for more underground electronic music.
Epizode Festival in Vietnam has been on the forefront of this demand, with attendance growing exponentially every year, it has become one of the premiere electronic music festivals in not only Southeast Asia but also the rest of the Asia and the world.
Epizode Festival will take place from December 27th, 2019 to January 7th, 2020.
11-day multi passes (incl. entry for each day and unlimited entry) for Epizode. A group multi-pass ticket for 3 people (incl. entry for each day and unlimited entry), and a sister multi-pass (for 2 girls and incl. entry for each day and unlimited entry). Further information and tickets can be found at: https://epizode.com/
Connect with Epizode Festival
Instagram | Facebook | Twitter | Soundcloud | Spotify