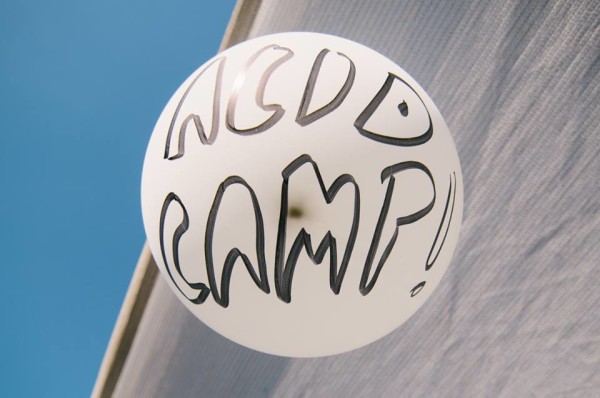 In honor of 303 Day, we give thanks to the advent of the Roland TB-303 in producing a subculture of electronic music dedicated to the cult instrument. The signature 303 synth sounds are an essential part of acid house and techno and subsequently developed the foundations for Chicago house and Detroit techno to thrive today on the international platform.

6AM had an enlightening conversation with the organizer of one of Los Angeles’ up-and-coming parties set for a higher plane in 2016. The beloved Acid Camp is making a name for itself with consistently well-curated party rosters, an intimate crowd of acid and synth lovers and connoisseurs, and some of the most creative space setups to date.

We sat down and picked the brain of Aaron Davis, mastermind and director of Acid Camp. 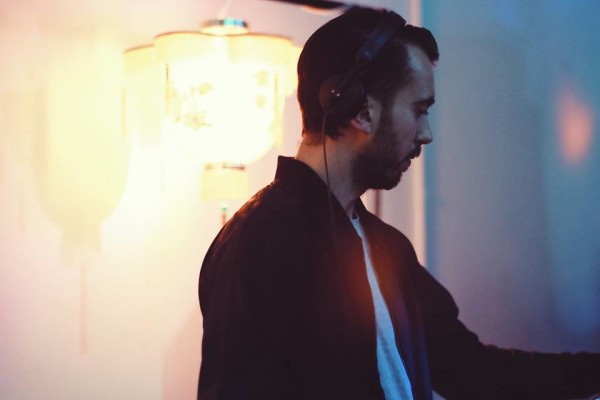 What inspired the idea behind Acid Camp?

I love daytime parties. I used to go to Mister Sunday in NYC all the time. And in Europe there are endless daytime – open air parties. I was surprised there aren’t more outdoor parties focused around dancing (not just pool lounging) in LA.

I just wanted to bring an amazing sound system outside and invite all my friends to dance. It really came together when I found the first venue that we were doing Acid Camp at in DTLA. We had to move it indoors during the winter but we are ready to bring it back outside on Feb 28th.

What kind of audience/aesthetic is Acid Camp aiming for?

Everyone is invited. We want people to come who are interested in the music #1 and want to dance. 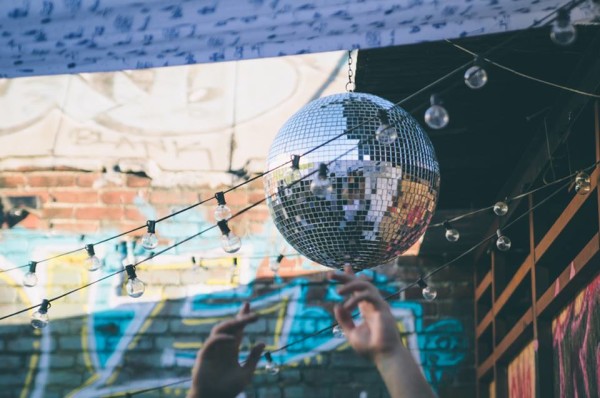 How do you choose the headliner act(s) for each Acid Camp event? (i.e. what makes a particular artist fit the bill?)

I do a mix of friends, locals, and super talented artist on tour from all over the world. There are amazing DJs here in LA, got to tap that resource as much as possible. Ideally it’s a DJ or live act that really loves the music they play and loves to share it with a captive audience.

Seems like acid is making a comeback this year. How do you feel about it/how will it change electronic music?

Acid has always had a special place in dance music since the late 80’s. Not to mention the acid people were taking too. From raves in the midwest to raves all over the world, acid was being played to thousands of party goers. I think that people are getting back to the roots a bit more the last few years.

I’ve personally always had a fondness for Acid House music and what really solidified my love for the Acid sound was at “No Way Back” in Detroit. It was really the first time I heard hours of acid influenced music played in succession. I was too young to ever make it to a rave in the 90’s. 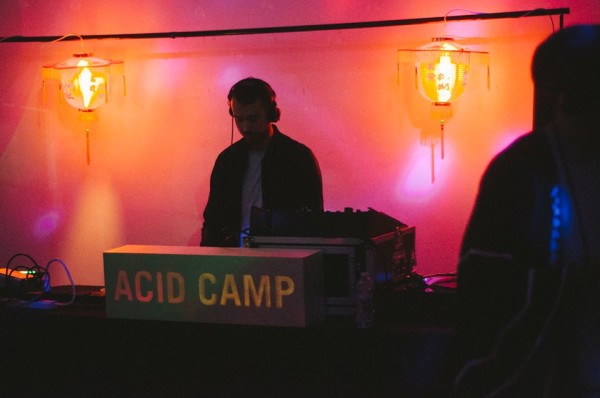 Will acid stay underground, or will it become more influential to a wider audience?

I wouldn’t classify it as underground, we are marketing to everyone and want it to be a very welcoming party. Dogs included :)

Is there a city or particular music scene that inspires you?

Berlin – everything that goes down in Berlin goes longer and harder, including amazing outdoor day-time events.

Favorite synths out there?

What are your future plans and desires for Acid Camp? 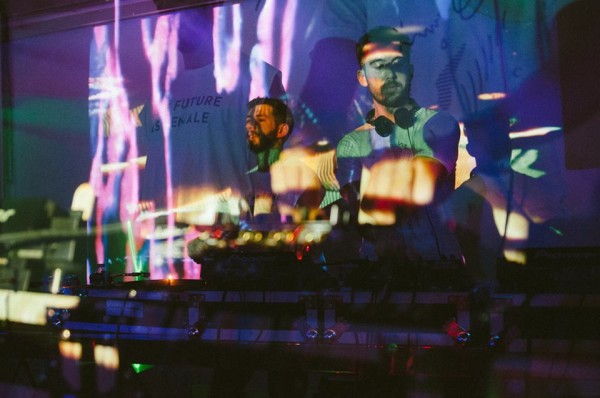