27 Victims of Carbon Monoxide Poisoning at Secret Rave in Norway 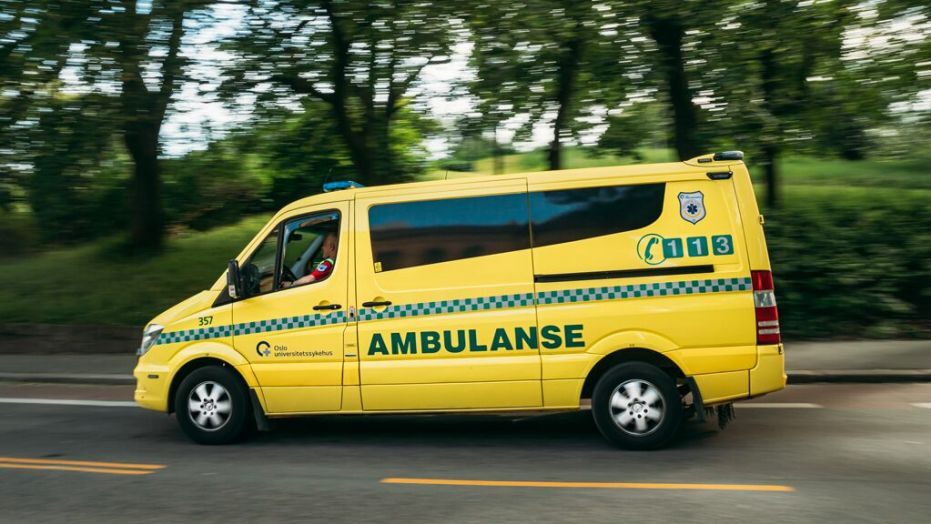 27 Victims of Carbon Monoxide Poisoning at Secret Rave in Norway

Attending any kind of rave can be dangerous these days, as we are still in the middle of a pandemic after all. But the dangers do not stop there, as a recent rave in the Norwegian capital city of Oslo demonstrates: almost 30 ravers at a “Rave Cave” event were victim of carbon monoxide poisoning.

The “Rave Cave” event took place at a secret bunker in the Norwegian capital and was attended by around 200 party goers.

A total of 27 attendees were poisoned with carbon monoxide that emanated from a few portable generators that were brought in to power the secret rave in Norway’s capital city this past weekend.

The “Rave Cave” went undetected until the carbon monoxide poisoning became an issue. Attended by 200 attendees mostly in their 20s and 30s, the “Rave Cave” was only discovered early Sunday morning when a police patrol unit spotted a group of confused young rave attendees who had stumbled out of the secret bunker.

This resulted in further investigations and emergency services finding at least seven people lying unconscious in the hidden bunker. Naturally, the story made headlines in Oslo, and with good reason.

The carbon monoxide poisoning was so severe that out of the 27 affected by it, give people were hospitalized in critical conditions. Further, two police officers who were first on the scene were themselves poisoned by the high levels of the toxic, odorless, colorless gas.

Luckily, all five hospitalized victims are now improving and, despite carbon monoxide being dangerous enough to be able to cause death, all are out of danger. Today two of the five victims have been release from the ICU unit in the Oslo hospital they were in. Authorities have urged all 200 attendees to seek medical help should they experience any symptoms of carbon monoxide poisoning in the coming days including headaches, nausea and dizziness.

Local authorities have reported that neither the event organizers nor the participants were aware of the dangers of carbon monoxide poisoning caused by the generators. Diesel generators, which were used to power sound and lighting at the event, pose a great risk when used in confined spaces where their carbon monoxide output cannot be cleared out adequately.

The event is reported by Norway’s VG newspaper as being more clandestine than initially thought to be. The company that owns the bunker described the rave as a “serious break-in” and claimed to not be aware that an event was taking place there, claiming that the organizers are responsiblefor breaking-and-entering and alleviating themselves of any responsibility for the event. to be more cnfined space.

Further reports from an unidentified raver who was present at the event describe what occurred. Allegedly air quality at the secret bunker declined as the night wore on, causing him to leave the bunker for fresh air on several occasions through the party.

Moreover, he specified how that specific bunker had been used for previous events of this kind during the past lockdown months, but this was the first time it was attended by this many people and also the first time that organizers had to use several generators to power the party

Carbon monoxide is a colorless, odorless gas produced by the incomplete burning of carbon-based fuels. The gas displaces oxygen from the body’s red blood cells, depriving the heart, brain and other vital organs of oxygen. Inhaling carbon monoxide in large amounts can lead to unconsciousness or even death.

At 6AM we always stress the importance of party safety, whether the party is itself permitted or otherwise. It’s imperative for party organizers to keep attendee safety top of mind in all logistical and operational decisions.