Cancelled or Not? Your 2021 Festival Guide for Europe 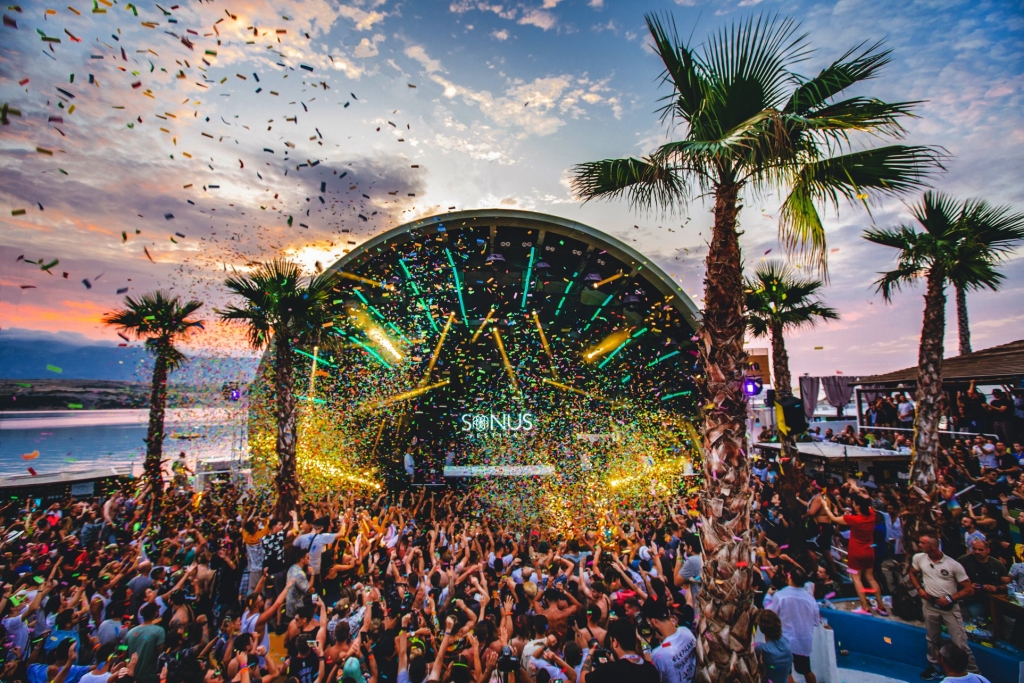 Cancelled or Not? Your 2021 Festival Guide for Europe

With the recent news that the European Union will likely welcome vaccinated Americans and allow citizens of EU member states to travel between their borders this summer, dance music fans are setting their sights on festivals in Europe. The status of festivals within Europe is a mixed bag. England just announced lockdown restrictions will be delayed by four weeks. However, several festival organizers in certain countries such as The Netherlands are deciding to move forward hosting their events this year either during their normal dates or with re-scheduled dates, while organizers in other countries made the call to postpone their festivities until 2022. Read below for your 2021 festival guide for Europe. Given how dynamic and unpredictable the situation is for festivals returning this year, this guide will be updated regularly as festival organizers update fans on their status. So, bookmark this page and check back often.

One of the world’s premiere dance events, ADE took 2020 off but recently shared they will be moving forward with 2021’s program. Since ADE welcomes attendees from all over the globe, it remains to be seen exactly what travel restrictions will be in place come the fall.

After a successful debut of Anjunadeep’s first major international festival Explorations in 2019 in Albania, Anjunadeep announced they would not move forward with their festival in 2021 due to the ongoing pandemic and are postponing to 2022.

A house and techno lover’s paradise, Awakenings initially announced they would postpone their regular June event with new dates for Fall 2021. However, organizers recently updated ticket holders that the local authorities did not grant them a permit for 2021. 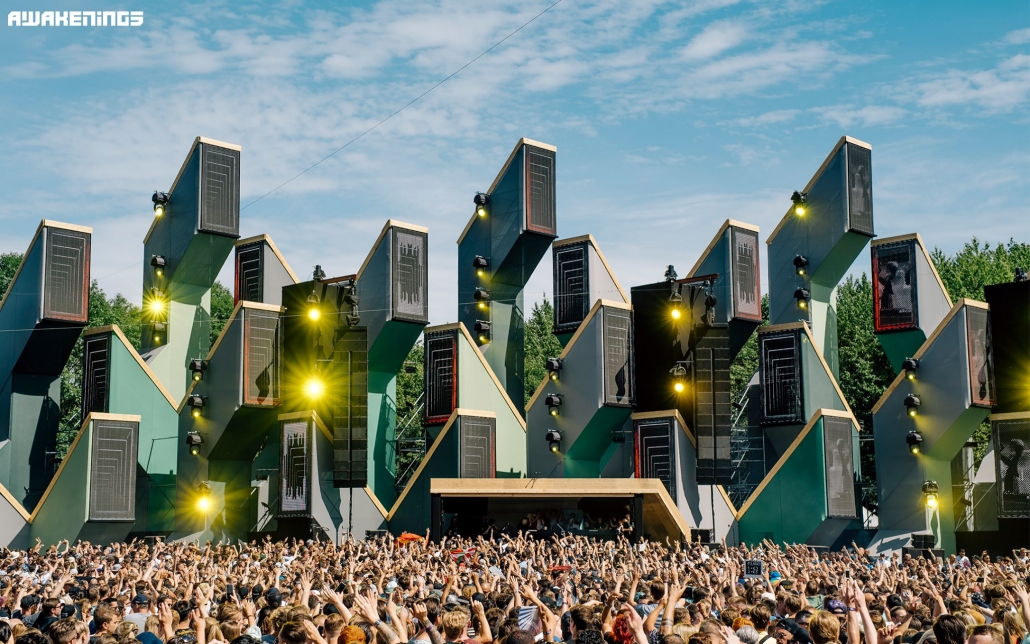 One of Europe’s premiere electronic festivals, Creamfields was yet another heartbreaking victim of cancellation in 2021. Given the UK’s fast vaccination rates and the promise of a full re-opening by June 21, 2021, Creamfields is slated to occur once again later this summer. The festival sold out in record time thanks to pent-up demand and a killer lineup.

Croatia was actually one of the only European countries that allowed overseas visitors, including Americans, to enter at all this year. So it’s no surprise that Croatia will allow visitors this summer. Defected Croatia announced their intentions to hold their annual festival in the seaside town of Tisno as far back as Fall 2019. They recently updated fans they would be moving forward with the festival and released the 2021 lineup.

A fan favorite, Dekmantel’s annual festival took 2020 off along with every other festival, announcing they would return to their Amsterdam roots in Summer 2021. Hopefully no other curveballs are thrown in Dekmantel’s way and attendees will be able too enjoy their lineup full of amazing, mostly-European talent this summer. 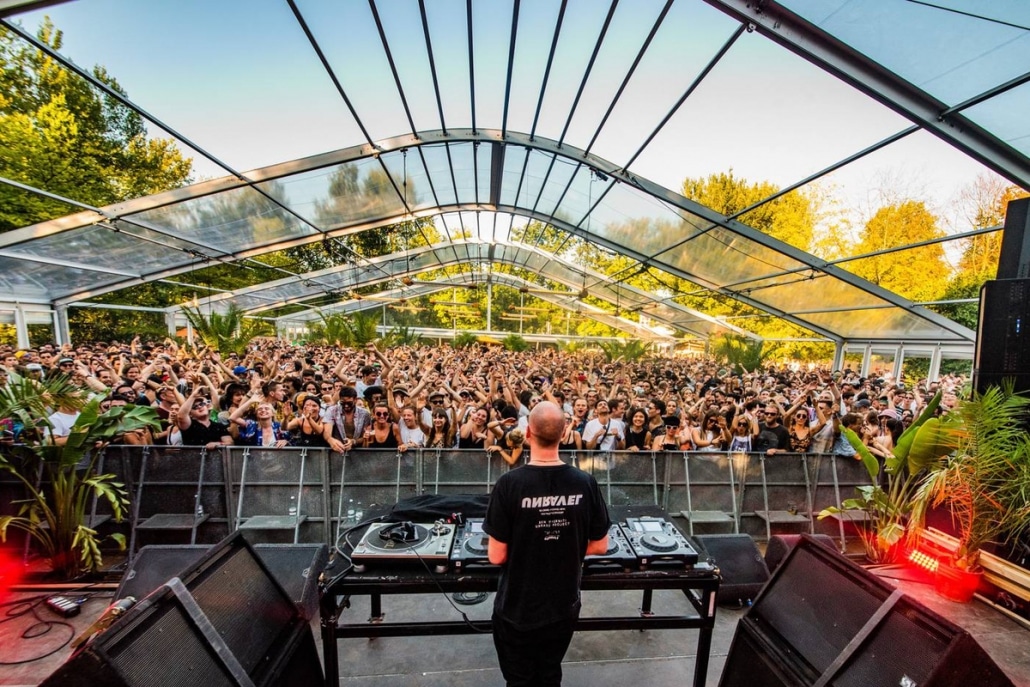 Now that the Dutch government is giving the green light for several festivals to move forward in 2021, the label DGTL announced they would hold their 2021 festival this coming fall. The festival is a sold-out event. No word yet on safety protocols for the festival.

The second DGTL festival is held annually in Barcelona, Spain. In August of 2020, DGTL organizers updated ticket holders that the festival will be pushed to Fall 2021. No updates since then on the status of the festival.

Drumcode’s held their last festival in Amsterdam in 2019. They are moving their event to the small island nation of Malta for its 2021 edition. Drumcode fans will be happy to know they are still planning to bring some of top names in techno in the world to the island this fall.

Insomniac was set to make the debut of their next installment of Electric Daisy Carnival this year in Portugal. Citing concerns on travel restrictions from various countries, Insomniac CEO Pasquale Rotella officially announced EDC Portugal will be rescheduled for summer 2022.

With a lineup featuring both global names, as well as artists from their native Eastern European region, EXIT festival is moving full steam ahead this summer.

Even though Glastonbury organizers tried to hold the festival in 2021, they ultimately succumbed to the ongoing pandemic and were forced to cancel. They did not announce re-scheduled dates for the massive event just yet.

The 2021 edition of beloved German festival Melt! was supposed to occur in June after the 2020 edition was also cancelled. Festival organizers even went so far as to announce a lineup and dates for June 4 – 6, 2021. However, Melt! updated fans back in March they would need ultimately need cancel the festival this summer again.

The whimsical electronic music festival Mysteryland is returning this summer. While Mysteryland has not released their full lineup just yet, the festival boasts stage takeovers for any flavor of music attendees might crave, from techno to house to hard dance. Carl Cox will be hosting his own stage takeover this year.

After debuting an impressive lineup for the 2021 installment, Parklife quickly sold out as fans clamor for live music again. The festival will be happening this fall. 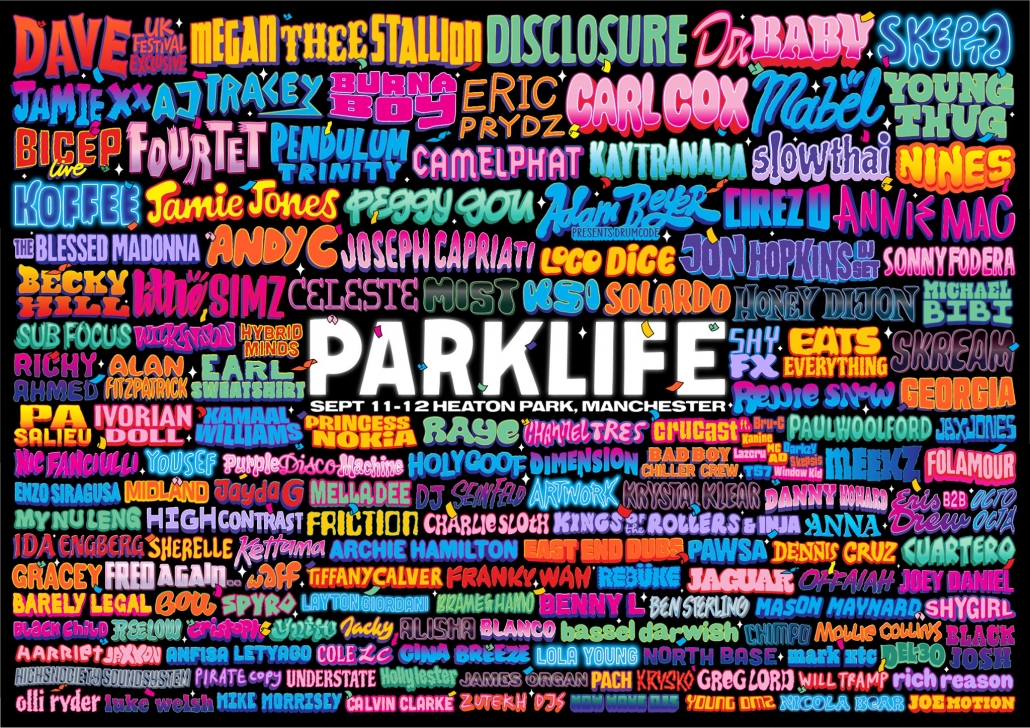 Held at a now-defunct airport, Parookaville envisions their festival as a miniature city and quickly became a must-see festival in their short tenure due to their elaborate stage designs. Festival organizers announced the regrettably could not pull off the event to its previous scale this year, so they set their sights on 2022.

Primavera Sound boasts both a massive outdoor festival over two different weekends, as well as several concerts at venues within the city during the week in between weekends. Announcing a massive lineup for 2022, Primavera Sound is banking on a full capacity event by next summer.

Sónar’s main music festival held in Barcelona is cancelled for 2021. However, Sónar will be hosting two new multi-day and multi-format events in Barcelona this October, the AI and Music Festival and SónarCCCB. Festival organizers intend to bring the full Sonar festival back in Summer 2022.

Always featuring an impressive lineup featuring some of the top techno talents in the world, the annual Sonus Festival was regrettably cancelled for 2021. The 5-day festival on the beautiful coast of Croatia hopes to return to full force next year.

A magical festival situated on the Óbuda Island in the Danube river, Sziget helped put Hungary on the map as a premiere music festival destination. Given the global nature of both the lineup and the attendees, Sziget cancelled their 2021 event, but promised fans they were working to bring the festival back and better than ever in summer 2022. No dates announced just yet.

Status: Cancelled for 2021, waiting for updates

The venue for Time Warp Germany, the Maimarkt in Mannheim, is actively being used as a SARS-CoV-2 vaccination center for the surrounding region. Giiven the German government’s goal to vaccinate all eligible adults by end of summer 2021, Time Warp is hopeful they will be able to resume their event this fall. 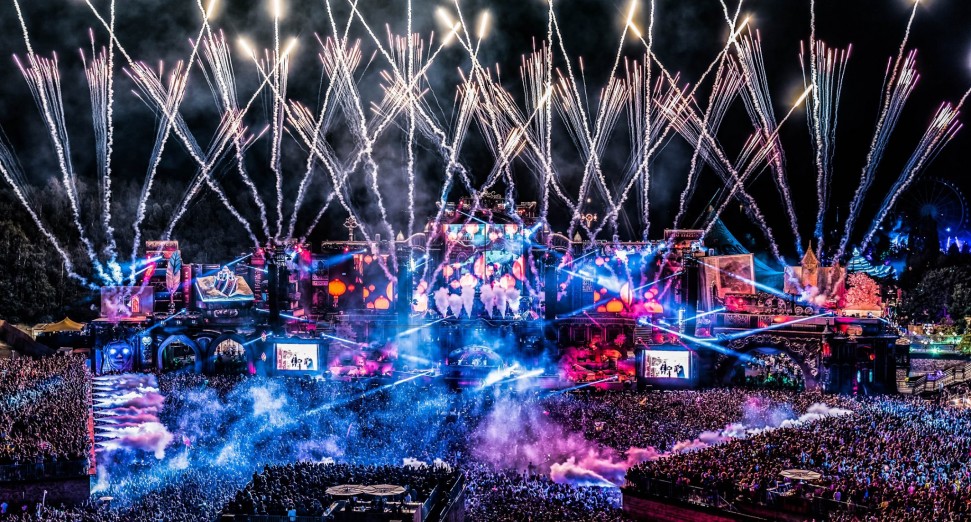 One of the most famous electronic music festivals in the world, Tomorrowland will be moving both its weekends to special dates for 2021 only. No lineup has been announced just yet for the festival.

Featuring a stacked lineup of global dance music favorites, We Are FSTVL was one of the first festivals to announce their return once the United Kingdom declared a full reopening this summer. The festival sold out instantly.