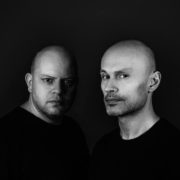 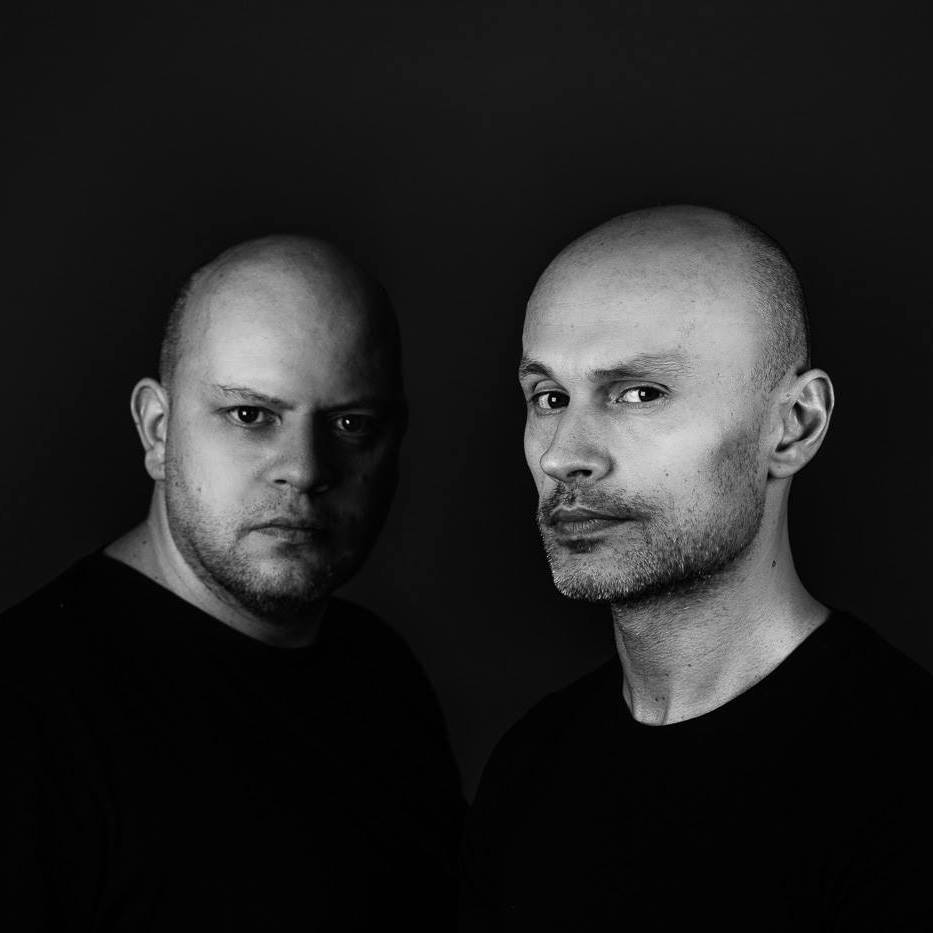 The legendary duo The Filterheadz from Belgium debut on Mavic Music with two powerhouse tracks extensively road-tested and guaranteed for the dance floor.

The lead track “Infinite” starts with a powerful rolling baseline, kick and sneaky distorted stabs and a timeless vocal before breaking down into a sensuous pad that sits underneath hooveresqe like leads, screaming rides and effects that carry the music to the finish line.

“Locomotive” on the flip side starts off with drips of acid and stabs creating maximum intensity from the first few bars. The track infectiously weaves in and out between masterfully tuned effects and complex percussive grooves resulting in any acid lovers dream track. 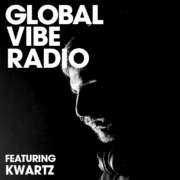 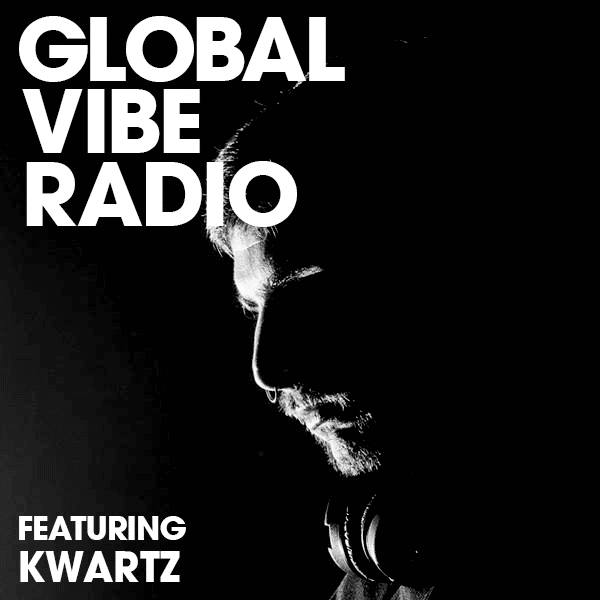 For this week’s Global Vibe Radio mix and the 176th of our series, we welcome Spanish producer, DJ and label-head Kwartz.

Kwartz is the stage name of Mario Campos, born in Madrid in 1989. In late 2011 and after publishing several EPs in different international labels, Kwartz’s productions began to draw the attention of the leading names in the international scene.

END_OF_DOCUMENT_TOKEN_TO_BE_REPLACED 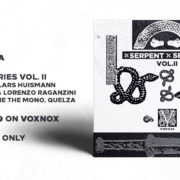 Berlin is a Techno Utopia.

Straight from the dungeons of electronic music’s best parties, Voxnox Records keeps on delivering uncompromising heat for the dance floor – since almost six years now. And with its third Various Artist compilation dropping August 23rd, the rise of this independent label, collective and agency continues.

END_OF_DOCUMENT_TOKEN_TO_BE_REPLACED 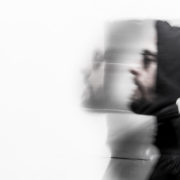 Last week we had the honor of featuring Darko Esser’s techno project, known around the world as Tripeo, on our weekly Global Vibe Radio mix series.

This week, we had the opportunity of sitting down with the busy Dutch producer, DJ and record label owner to dig deeper in his life, his career and to discuss the mix that we have literally had on rotation non-stop for the last seven days.

If you haven’t listened to the mix, which clocks at a whopping 4 hours in length, we urge you to get to it immediately. It’s actually a live recording from his set at TAG in Chengdu, China, and perfectly captures Tripeo’s sonic journey when he is given the time to flex his muscles behind the DJ booth.

A soundtrack for dark cellars and strobe filled clubs, molded from a pure and uncut techno template. That’s what Darko Esser’s Tripeo alter ego is only and all about. Since launching the project, his music has found a home on labels such as Theory, BALANS, PoleGroup, Deep Sound Channel as well as 4 new vinyl-only Trips on his self-titled imprint. Tripeo is a force to be reckoned with on stage as well, as he proved in his machine funk-driven live shows as well as tireless, hypnotic DJ sets in some of the finest clubs and festivals around, as this recording we are presenting to you today proves.

Enjoy the tunes, and the interview, below.

END_OF_DOCUMENT_TOKEN_TO_BE_REPLACED 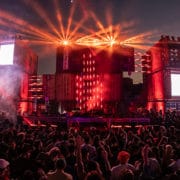 Insomniac‘s premier house and techno festival, Secret Project, is back for its second year with an equally impressive lineup to boot. Embracing the outdoor, day-time environment, Insomniac opted for more melodic and mellifluous sounds as compared to their annual Halloween massive, Escape, which is bringing the heavy-hitters who belong in darkness.

The most notable artists on this year’s Secret Project lineup are Four Tet, Modeselektor live, a solo set from Dixon and a back-to-back from Helena Hauff and Nina Kraviz. There are also some serious talents coming back for round two including Peggy Gou and DJ Tennis who will be hosting his own Life and Death Stage.

END_OF_DOCUMENT_TOKEN_TO_BE_REPLACED 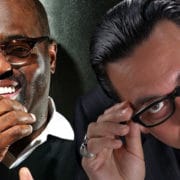 There are few people across the globe, who will have not been touched by the work of Frankie Knuckles. Forever regarded as ‘The Godfather of House’. A Grammy Award winner, Frankie had a street in Chicago named after him where the old Warehouse once stood to commemorate the first-ever Frankie Knuckles Day on 25th August 2004.

Five years ago, Frankie passed away in Chicago on 31st March 2014 leaving behind one of the greatest house music legacies spanning almost four decades.

END_OF_DOCUMENT_TOKEN_TO_BE_REPLACED 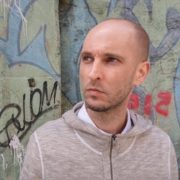 Making moves on Kwench Records, Cassy’s club-steady record label, is New York-based DJ and producer Tommy Bones, and he brings in renowned US vocalist and regular collaborator Lydia Rhodes who’s known for a string of seminal club anthems through the ‘90s and early ‘00s.

END_OF_DOCUMENT_TOKEN_TO_BE_REPLACED 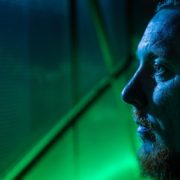 Mahoney’s vision for Delinquent Delivery is visible on this release, showcasing his talents which range beyond A&R and delving into production. ​U features five untitled tracks, contrasting thumping dancefloor driven techno with spacey atmospheric ambient tones. With over twenty years experience as a DJ, Mahoney’s ear for precise, engaging rhythms and melancholic tones can be heard throughout​ U.​

END_OF_DOCUMENT_TOKEN_TO_BE_REPLACED 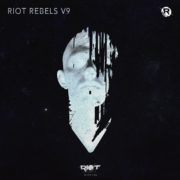 Riot Recordings are on a roll, following on from two original works from the label founder himself Frankyeffe, August comes to a close with the ninth edition of the Riot Rebels compilation series.

END_OF_DOCUMENT_TOKEN_TO_BE_REPLACED 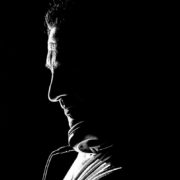