The world of electronic music is comprised of many aspects, with one of the major forces being the independent record labels. Throughout the year various labels are responsible for serving as a platform for the artist, while conveying their musical ethos and life philosophy. As we move into the New Year, here are 7 labels to keep a close eye on in 2016. 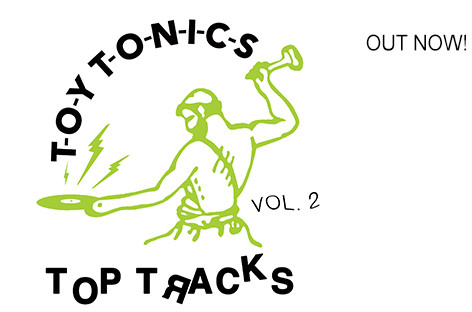 While there are certainly bigger labels out there, Toy Tonics touts consistency with sheer quality. Based in both Berlin and Munich, its releases blend the straighter techno sounds of the German capital with the dirty groovyness of the Moroder-disco-town that sits in Bavaria. Charted by the likes of Matthias Tanzmann, Danny Daze and Steve Bug to name a few, the label has seen 2015 releases by the likes of Sacha Robotti, PBR Streetgang, Ricardo Baez and Luke Solomon. After a strong year we are eager to see what music gems we can expect in 2016 from this German imprint. 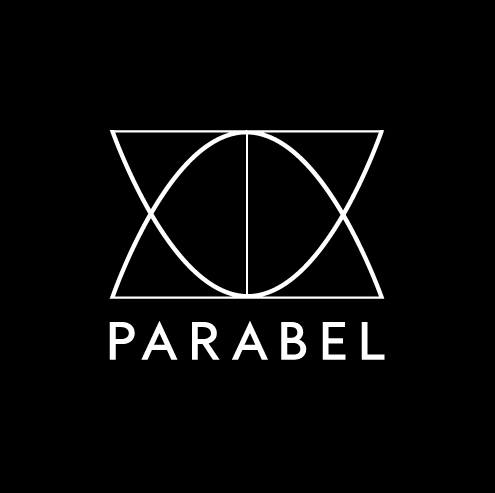 Swedish based label, Parabel, is an emerging label focused on high quality techno. With artists such as Joel Mull and Jesper Dahlbäck curating the vision and sound of the label, Parabel strives and succeeds in delivering heart-felt electronic music. From warm ambient works to driving techno grooves for the dance floor, the musical range of Parabel is extraordinary. With several releases lined up for 2016, expect Parabel to gain momentum from both fans and artists alike. 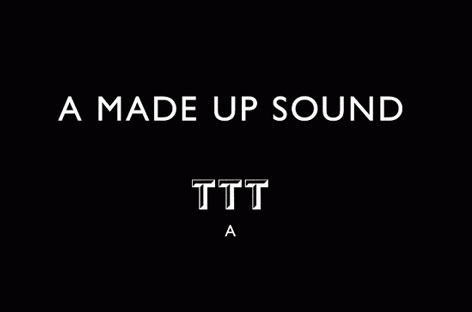 It’s not hard to see how The Trilogy Tapes have cut themselves an important piece in the realm of global dance music record labels. With a roster of past releases charted by the likes of Clockwork, Heartthrob, and Cosmin TRG, the London-based label had a strong year with releases by Anthony Naples, Minor Science, Rezzett and Dario Zenker. 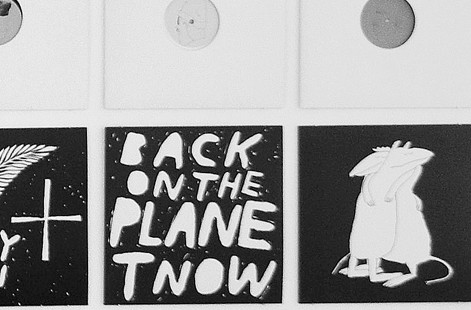 You’d be mistaken in thinking that Smallville Records had anything but a massive year in 2015. Based in Hamburg, Germany, the label is essentially the release arm of the same named record store in the city and has been churning out timeless pieces that have received plays by industry giants including Ryan Crosson, Adam Port, Luca Bachetti and DJ Sneak. Focusing on deep house and house, this year they released Smallville Ways, a compilation of tracks by both established label acts and new Smallville entries, and a number of high-charting EP and album releases by the likes of Kornél Kovács, Moomin, Peven Everett and of course label founders and record store owners Smallpeople. 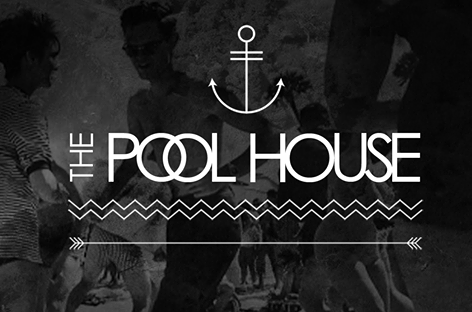 The City of Chicago gifted us with the late Frankie Knuckles and a series of producers and innovators that not only gave birth to house but have kept it on the map since. Recently, the Windy City gave rise of The Pool House Records, an artist collective and imprint with a distinctive penchant for deep house and hypnotic techno. With 25 releases in their first year alone and support by the likes of Damian Lazarus, Kate Simko, Maceo Plex and Riva Starr, the label saw their greatest year yet in 2015. The Wolf’s “Wild Onion” was featured on Rosin Murphy’s BBC Radio Mix back in April while we witnessed other tracks highlighted in mixes and podcasts by Silky, Ceri and Horatio. Their hard work and strict adherence to their signature sound was awarded with four major Midwest festival bookings where they shared the stage with Jamie Jones, Cajmere, Richie Hawtin, and BBC Radio 1 legend Pete Tong just to name a few.

Paul Boex launched Dynamic Reflection in 2008, aiming to create a platform that would give the world unadulterated club-ready tunes aimed to stand out amongst a sea of techno. And it worked, with tracks receiving support by Marco Bailey, Silent Servant, Marcell Dettmann, Tommy Four Seven and more over the years. 2015 may have been one of their biggest year to date, with phenomenal released and remixes by Abstract Division, Stefan Vincent, Function and Marcel Fengler. It’s the consistency that makes this one of 2016’s label to watch: ear-catching solid techno that pushes the envelope for innovative sounds while remaining true to the label’s grounded principles of quality. 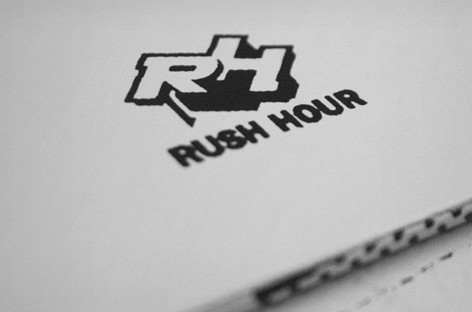 It would arguably be a dishonor to this list if we did not include Rush Hour Recordings, and not so much for their outstanding year but for what they have lined up in 2016. It’s no surprise to see Hunee debut on the Resident Advisor Top 100 DJ list with the highest entry of the year after his hugely successful album HunchMusic, released on Rush House. But beyond that, the label continued to impress with a flurry of new music by such established names as Joy Orbison, Tom Trago, Soichi Terada and Leon Vynehall. In the coming year, we would be ecstatic if the label introduces us to even just half of the amount of quality music as they did in 2015. But instead we hear there’s plenty more in the horizon. 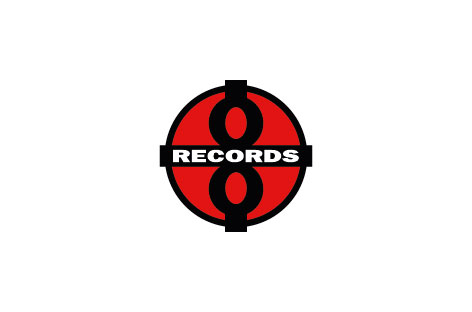 Some may find it bizarre to include Plus 8 in a list of labels to watch out for in 2016 but it’s truly because of the unpredictability and surprises we were dealt this year that we feel it deserves a mention. Born exactly 25 years ago, the Berlin-based imprint founded by Richie Hawtin and John Acquaviva first shocked us with a slew of mysterious white label releases that appeared in the city’s Hard Wax record label store and later turned out to be the work of Richie under various aliases. Then, when the world was expecting the next EP release of the series, we were treated to From My Mind To Yours, a full LP from the Enter head-honcho himself. We are hoping this marks the beginning of Hawtin’s return as a producer, inspired by a new studio and a refreshed mindset.”