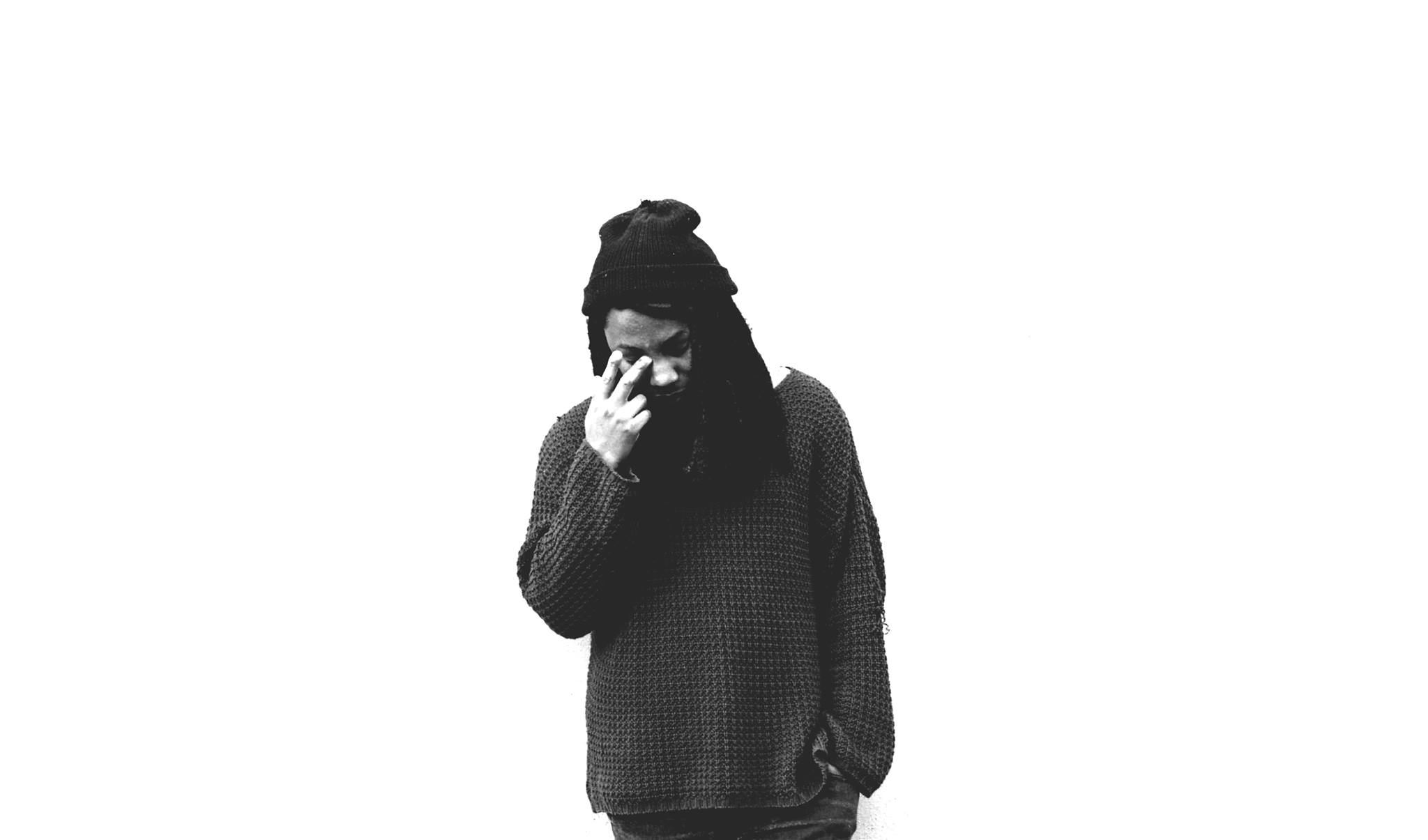 With 2015 nearly in the history books, we look forward to the New Year and all it has to offer. Here are 7 artists that we’ll be keeping close tabs on throughout the year. 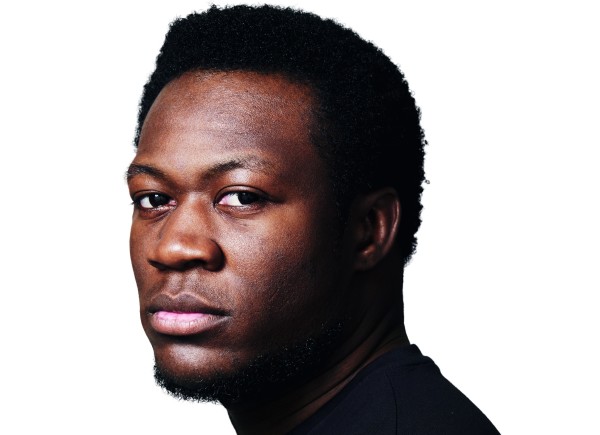 After his recent announcement that he will end his retirement and return to the music game in 2016, Benga catapults to the top of our watchlist features. As a staple figure in the Dubstep scene for many years, his return will be highly anticipated, and we are eager to see what he has up his sleeve. 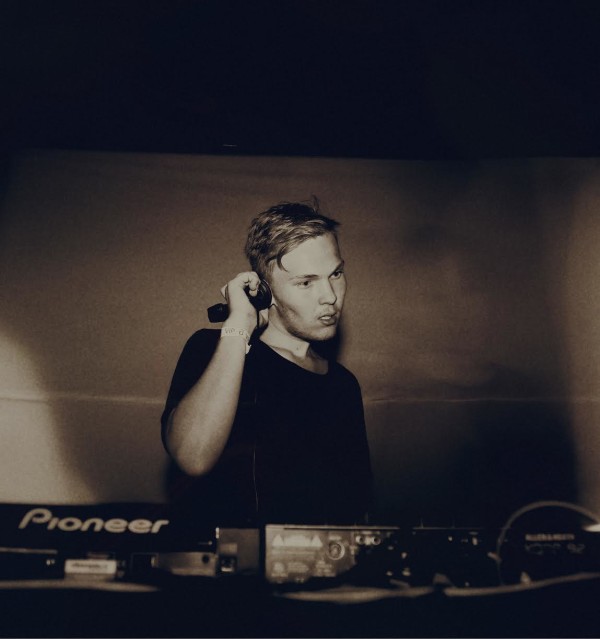 Among many underground stars hailing from Romania, Grooveshhas a tremendous amount of promise entering the New Year. At the tender age of 18, Groovesh is fine tuning his production talent while receiving major support from the likes of Marco Carola, Tini, Dubfire, as well as many of his fellow Romanians. Expect to start hearing his name a lot more in 2016. 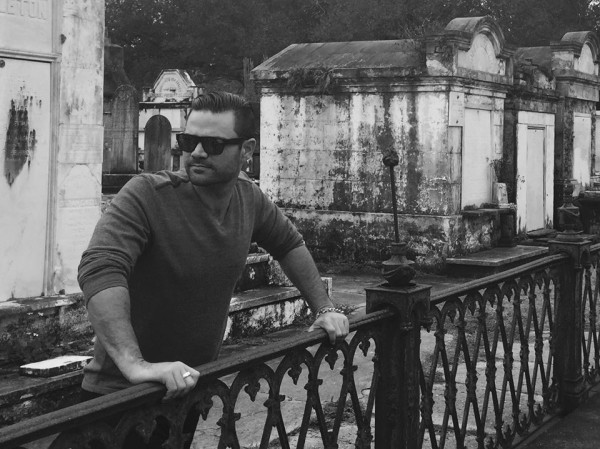 When it comes to organic and widespread growth, Trent Cantrelle was up there with some of the hardest working artists in the industry. 2015 was a busy year for the Los Angeles based artist, with a debut release on MOOD Records, a plethora of DJ sets, and curating Sounds Like – the best summer terrace party in LA. If Trent keeps up this momentum in the New Year, he’ll surely be an artist to keep a close eye on in 2016. 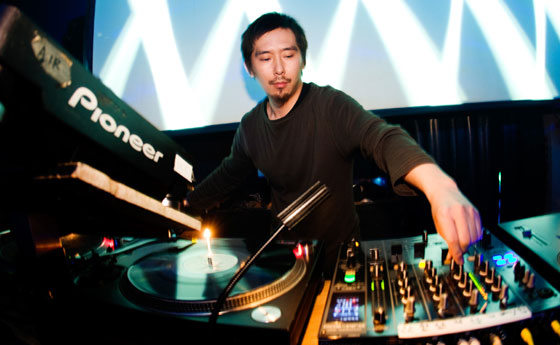 The Japanese dance scene is alive and well, with a large population of talented DJ’s making up the country’s musical landscape. One DJ who had a particularly strong year was DJ Sodeyama. With frequent appearances in Japan’s most prestigious clubs, as well as well-received releases on labels such as ARPA Records, DJ Sodeyama will continue to have an influence on the Japanese dance scene moving into 2016. 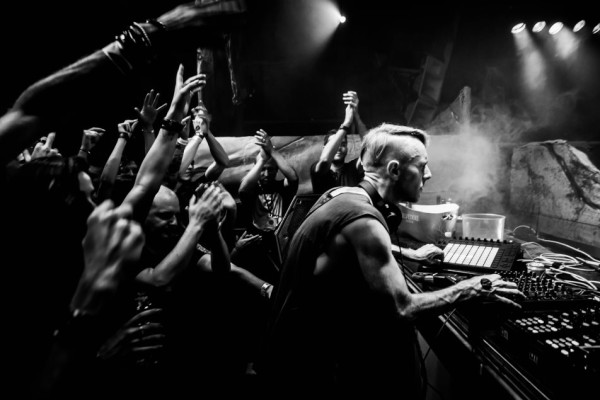 Richie Hawtin managed to stay in the spotlight for quite some time throughout 2015, mostly due to his extensive touring schedule and another successful season of ENTER. But Hawtin garnered an exceeding level of attention towards the end of the year with the mysterious white labels at Hardwax and his surprise album to commemorate the 25-year anniversary of Plus8 – which is exactly why we’d keep an eye on Hawtin in 2016. 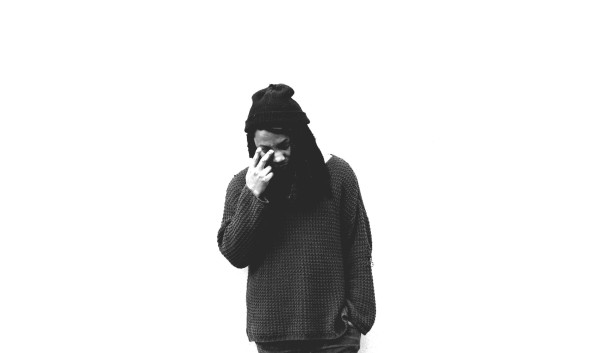 Whether it was extensive production work or satisfying dance floors all around, it was quite a year for Citizenn. With several remixes for labels such as Moda Black, 20/20 Vision, or Crosstown Rebels, expect Citizenn to continue his impressive stride into 2016. 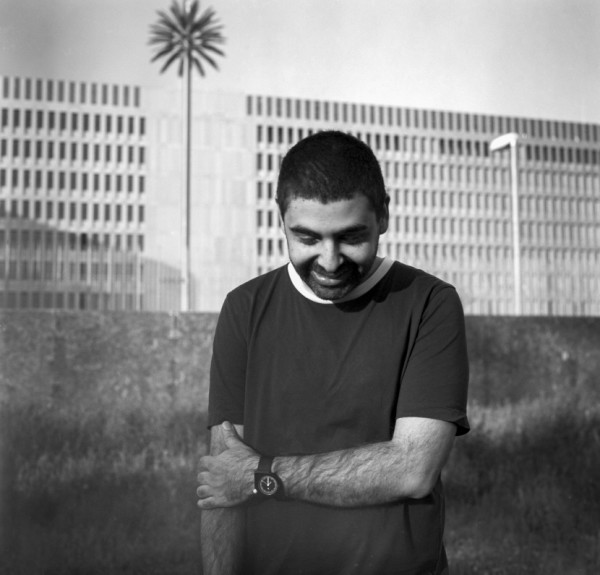 If you want techno in one of it’s purest forms and presentations, then Voiski is an artist to pay close attention over the next few months. Developing a “signature sound” is a coveted moment in an artists career, and we believe that Voiski has honed in on an authentic and blissfully recognizable sound that will spread far and wide in 2016.