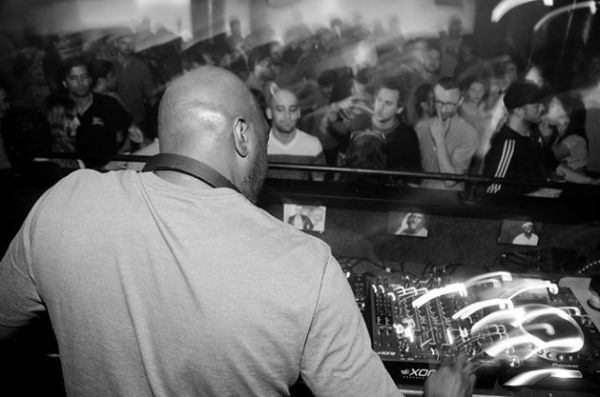 Smart Bar Chicago announced yesterday their 2015 residencies spread across their weekly events which includes Queen presented by Derrick Carter, Oktave showcased by Jeff Derringer, Hugo Ball with Justin Long & Co., We still believe hosted by The Black Madonna. Among some of the rotating faces you’ll see in 2015 will be Honey Soundsystem, Honey Dijon, along with Techno masters DVS1 and Regis all promised to deliver cutting edge sounds in to the windy city.

The venue’s no dress code, no bottle service, no VIP policy has set the standards for underground house and techno club in Chicago. The intimate space plus open dance floor along with their Funktion One sound is heaven for any avid club goer craving for a proper night out in the city where House music was born. The complete list of Smart Bar residence can be found here.