2015 IDMA Award Winners and 6AM Picks 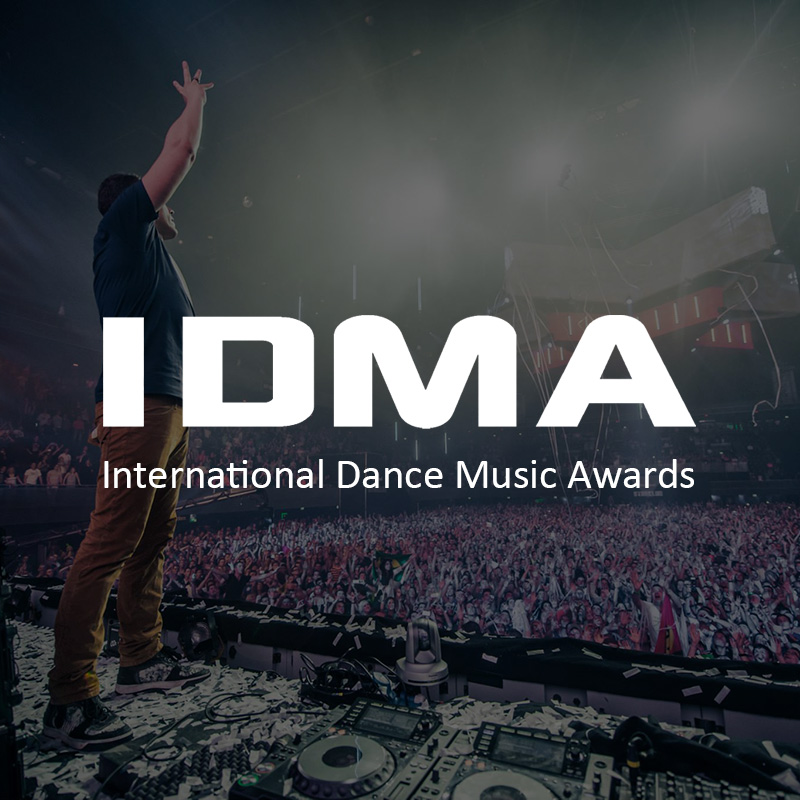 2015 IDMA Award Winners and 6AM Picks

The winners for the 30th International Dance Music Awards (IDMA) were announced last week at WMC. In years past there has been a somewhat even balance between underground and mainstream being represented in the awards, but unfortunately the same cannot be said in 2015.

Each genre was represented, but throughout the 57 various awards there was a clear bias towards the more commercially successful EDM/Pop artists with an apparent negligence for presenting an even playing field. At least the legendary Frankie Knuckles was honored with a Lifetime Achievement Award; The IDMA’s did get one thing right. We ran through and critiqued the list picking out our most note-worthy categories and winners.

Note: 6AM Picks are based off other nominations within the specific category

While Shiba San’s track received immense support from Dirtybird and other bass house artists, the left field sounds and deep brass elements from Ten Wall’s Walking With Elephants did it for us. Ten Walls is a true craftsman when it comes to sculpting sounds and arrangements, and this track is an excellent representation of that.

With the amount of music released each year, narrowing down one individual track is quite a challenge. The nominees for best tech house/techno track included Patrick Topping, Claude Von Stroke, Radio Slave, and then UMEK and Maceo Plex each having two tracks in the running. Out of these artists it would seem that Radio Slave’s Don’t Stop No Sleep would be the clear cut winner as it saw chart success and was played by any techno DJ worth their salt, but alas…that was not the case.

The winning track in this category was Burnfire by UMEK released on Spinnin Records. While UMEK has had good releases throughout his career, this one is about as commercial as it gets and many will agree that this was certainly not the best techno track of the year. Far far from it. Don’t let word of this category get to Berlin or the music at Berghain might come to a screeching halt.

2014 saw a vast amount of newcomers rise through the ranks on the global circuit. Many labels and collectives pride themselves on fostering a fluid and productive roster with break through DJ’s and veterans alike. This category saw artists such as Ummet Ozcan, Dense & Pika, Patrick Topping, and Apollonia in the running. Unfortunately the break through sounds of these guys weren’t enough to top the festival EDM from Blasterjaxx.

When it came to heavy techno in 2014, not many did it better than Dense & Pika. With releases on labels like Hypercolour and Hotflush they honed in on a signature sound and delivered quality releases and DJ sets all year.

This was a category we had no problem with. Justin Martin certainly played many times in Los Angeles last year bringing chunky bass heavy house music to venues like Exchange LA, as well as venues around the world with the Dirtybird crew. It wouldn’t have been too farfetched for Hot Since 82, Seth Troxler, or Dusky to win this category, but Justin Martin taking the prize for this one is fine by us.

Without question, Carl Cox has paid his dues in this industry. Gracing the most esteemed festivals and clubs around the world, he is guaranteed to bring the most positive energy in both his music and personality. While he was up against other industry heavy hitters like Adam Beyer, Ben Klock, and Loco Dice, we can rest easy seeing the award go to Carl Cox. 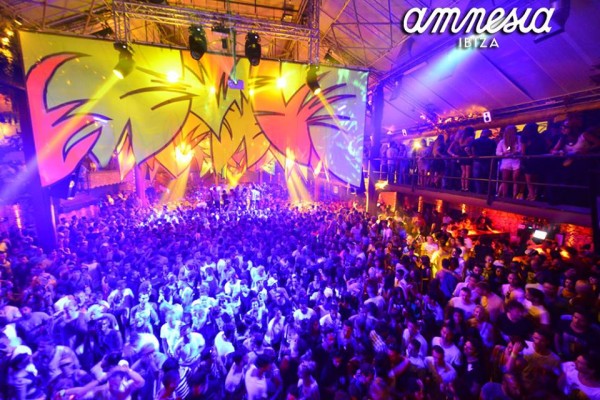 The White-Isle dominated the nominations in this year’s category for Best Global Club. Being the dance music mecca for many tourists and music enthusiasts around the world, this isn’t much of a surprise. So for all intents and purposes, this category might as well have been Best Ibiza Club of 2015. Ushuaia played hosts to fantastic residencies like Used and Abused, but it would be tough to beat a night of Music On or Cocoon Heroes at Amnesia.

This was a brief compilation of categories we felt necessary to comment on in relation to this years IDMA Awards. It can be difficult to take an award ceremony seriously when the winner of Best North American DJ goes to Steve Aoki, and not a single techno DJ is nominated for Best European DJ, but that’s just how the IDMA’s went this year. While it may have been wishful thinking to have a harmonious award ceremony, the fact of the mater is that there is still a major divide between the “underground” and mainstream.

In the end this list does not define the current state of dance music, obviously. Talented artists, labels, and events are abundant in every corner of the globe, and the IDMA Awards are not the be all end all to the industry. It is merely one of the many events that take place during WMC, and should not be taken too seriously. Now back the music.