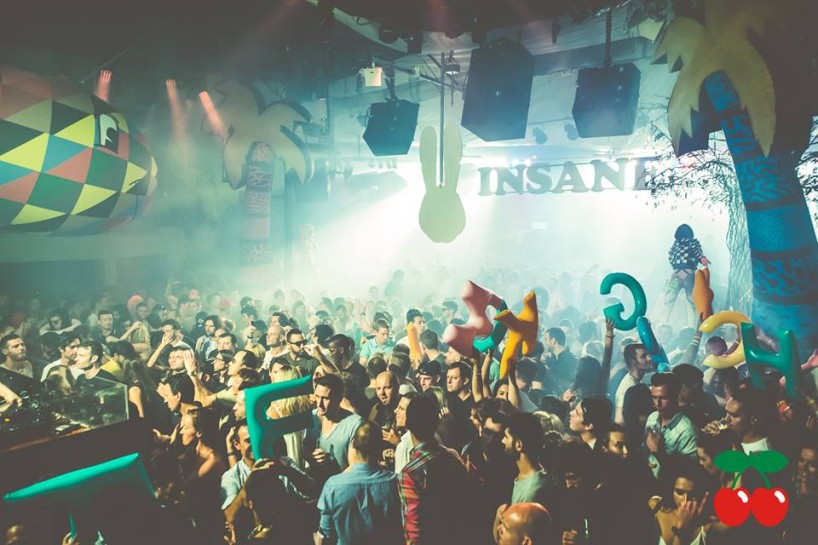 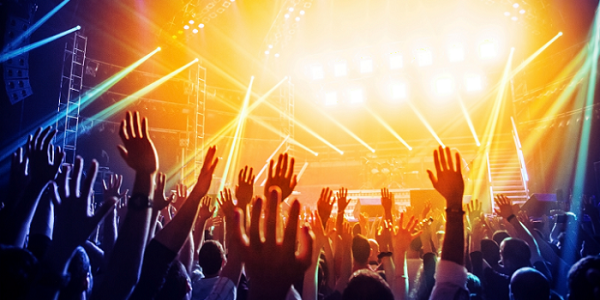 Another summer seems to have come and gone so quickly. The 2015 Ibiza season was once again filled with fun, sun, and absolute debauchery.  There is so much diversity on the island with each brand and venue providing their own unique experience throughout the week that there is truly something for everyone to enjoy. Whether you were dreaming about the White Isle, actually exploring it, or lucky enough to be there grooving until the morning hours, it goes without saying that a summer in Ibiza is unlike any other.

With September now here, the attention of many shifts to the ample amount of closing parties taking place on Ibiza. As expected, the options are nearly endless and it’s tough to go wrong with any of Ibiza’s closing parties – but we made an attempt to pick some of our favorites. It was no easy task, but here are some of the best 2015 Ibiza closing parties. 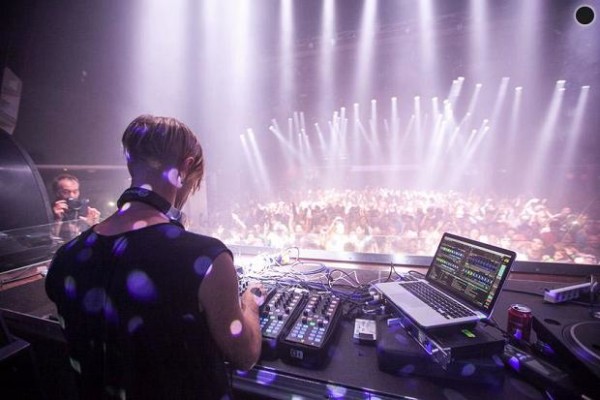 Since taking over Thursdays at Space, Richie Hawtin’s ENTER has reached new heights when defining what a club night can be. ENTER utilizes Space in such a way that divides the experience into many unique atmosphere’s throughout the night. Between ENTER Main, Mind, Cntrl, Sake, and Terrace there is a rich experience waiting to happen at every turn.

The 2015 ENTER Closing Party will start at 9:00 PM with Dubfire and Victor Calderone warming the night up in the Sake Bar. A long night on the horizon, but those who come early will be rewarded with an intimate set from the two legends. The Terrace at Space will feature special sets from ENTER residents Mind Against, Bella Sarris, and Matador, while Richie Hawtin, Marcel Dettmann, and Julian Jeweil handle ENTER Main.

Providing cerebral support in ENTER Mind will be the ever-talented TM404 and ambient guru .thejass.

For those looking to attend as many closing parties as possible, add ENTER to your list. As one of the first major closing parties, it leaves plenty of time to rally before the next wave of events begin…and from the looks of it, it’ll be worth the marathon. 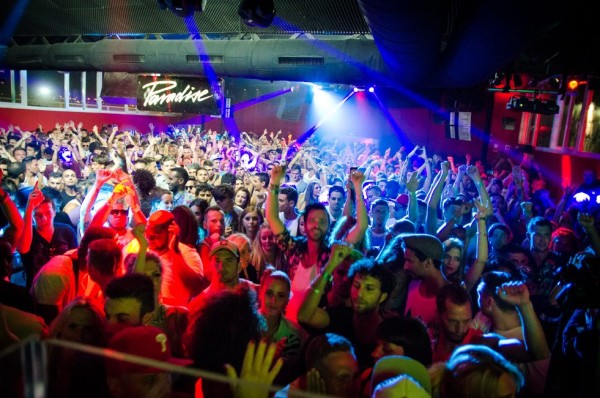 Paradise is described as a “technicolor world in which time does not exist and vacations never end”. As much as we want to live by this statement, things are coming to an end this season at DC-10 for Jamie Jones and Paradise. This summer at Paradise appeared to be one of the strongest nights on the island and quite possibly a personal best for Jamie Jones and his clubbing vision. The Wednesday night party hosted countless A-list DJs spanning from Marco Carola, Dubfire, and Guy Gerber, to Nic Fanciulli, Axel Bowman, Dixon, Steve Lawler and a plethora more.

The 2015 Paradise Closing at DC-10 continues the stride and intends to end on a bang. In the eclectic spirit of 2015, the Paradise Closing will feature Drumcode’s, Joseph Capriati, Mr. Viva Warrior himself, Steve Lawler, Hot Since 82, Âme, Craig Richards, Midland, a live set from Jamie Principle, and will also include Paradise residents Richy Ahmed, Patrick Topping, wAFF, Russ Yallop, Infinity Ink, and of course, Jamie Jones. 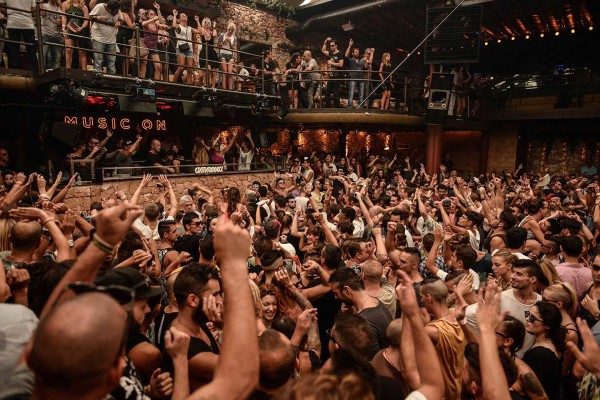 People have described Music On at Amnesia as one of the most amazing experiences of their clubbing life. There is something about the music, the energy, and grooving with the Italian techno don himself for god only knows how long that really makes Music On a staple in Ibiza nightlife culture.

The 2015 Music On Closing at Amnesia has its scope aligned on the dance floor, with a lineup of marathon professionals that will undeniably take this one deep into Saturday afternoon. Handling business in the main room at Amnesia will be Leon, Hector, and Paco Osuna, with Stacey Pullen and Marco Carola locking in for a closing session on the famed terrace. 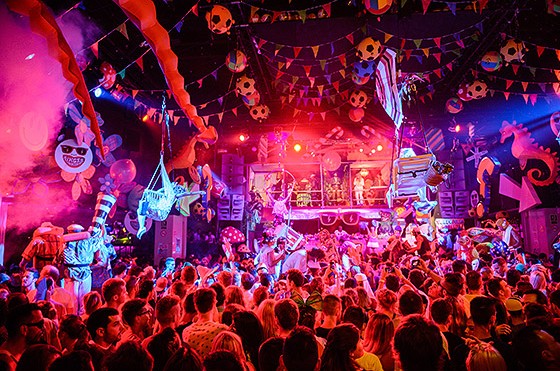 If the ultimate party is what you’re seeking, look no further than El Row. The El Row family has always lived life to the fullest, and it certainly shows with the extravagance of their event productions. From wild and colorful costumes to inflatable pool floats and toys, they live life atope.

But the costumes and theatrics aren’t just for flare…they take the music really seriously too, and one look at their summer lineup on the island will set the record straight. Teaming up with Kehakuma at Space, the two crews hosted parties with the likes of Radio Slave, Catz n Dogz, Paco Osuna, Seth Troxler, among many more and their own residents. 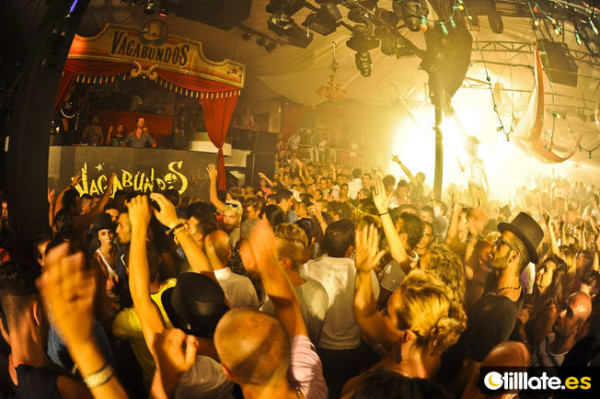 Luciano and his Vagabundos offered some of the best electronic music to the island this year. The summer Vagabundos lineups saw many Cadenza mainstays such as Mirko Loko, Valentino Kanzyani, Cesar Merveille, and more, but also hinted towards more eclectic tastes with the techno vibes of Ben Sims and Robert Hood, as well as the progressive energy of Guy J and company.

Luciano, a legend in his own right, always delivers forward thinking events and music in this industry, and the 2015 Vagabundos closing will be no exception. The Cadenza boss will be joined by friends Valentino Kanzyani and Ryan Crosson to deliver a memorable night of beats in the Discoteca for the closing party. 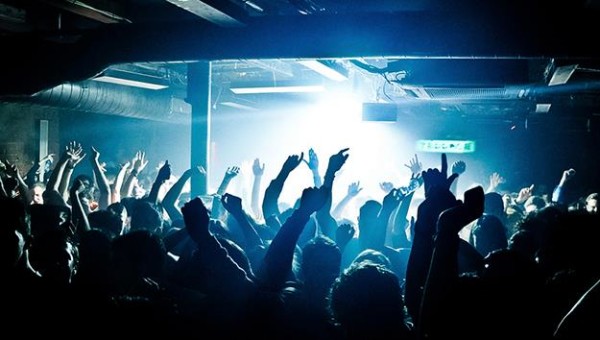 Tribal Sessions made headlines in more ways than one this year. From the separation with Darius Syrossian back in April to having DJ Snoopadelic grace the decks at Sankeys there wasn’t a shortage of talking points about the clubbing brand. That being said, it didn’t seem to slow them down in Ibiza as Tribal Sessions played host to another incredible season featuring some of the most talented names in the underground.

With the likes of Cuartero, Redshape, Argy, and many others, Tribal Sessions turned Sankeys into the “go-to” rave spot on the White Isle. The closing party will commemorate that accordingly with Tribal Sessions residents Argy, Jozef K, Julian Perez, Manu Gonzalez, Secondcity, and Shlomi Aber holding down the basement for the closing party. Rumor has it that there’s two special guests scheduled to play too, but we’ll just have to wait and see. 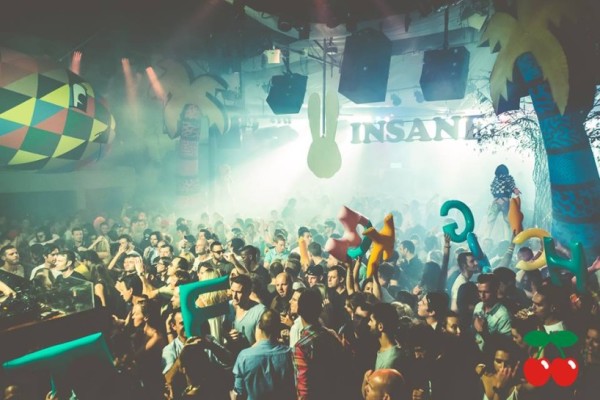 When progressive legend, John Digweed, and techno pioneer, Kevin Saunderson, step into the booth for a closing party you know that it really is going to be an insane night of music. Which is why a billing like this is more than appropriate for the 2015 Insane Closing at Pacha.

After a successful season with a variety of great artists, Insane ends in proper style with Digweed, Saunderson, Huxley, and Alex Kennon taking things in the right direction all night long. 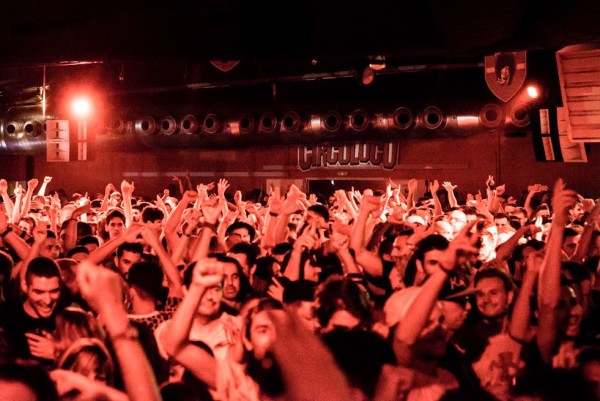 17 years in the making and Circoloco still leaves clubbers around the world with their eyes wide and jaws on the floor. For those that know, Circoloco at DC-10 radiates an unexplainable atmosphere, and for those yet to go, well you all are the distant Monday dreamers waiting to tear up the dance floor with the jets flying over head.

The amount of history and relationships built over the years at Circoloco make up some of the foundations in which we stand on today. And it is because of this, that each and every year the opening and closing parties of Circoloco are truly remarkable.

As a clubbing brand, Circoloco really needs no introduction, and neither does their Ibiza venue, DC-10. With one of the best and most consistent lineups of residents, Circoloco offers fans and clubbers a full plate of every tasting and electronic delicacy at their fingertips. The 2015 Circoloco party is yet to announce their closing party lineup, but rest assured…the Monday dreamers are in good hands.