1ne and 2wo: In Interview with 2pole 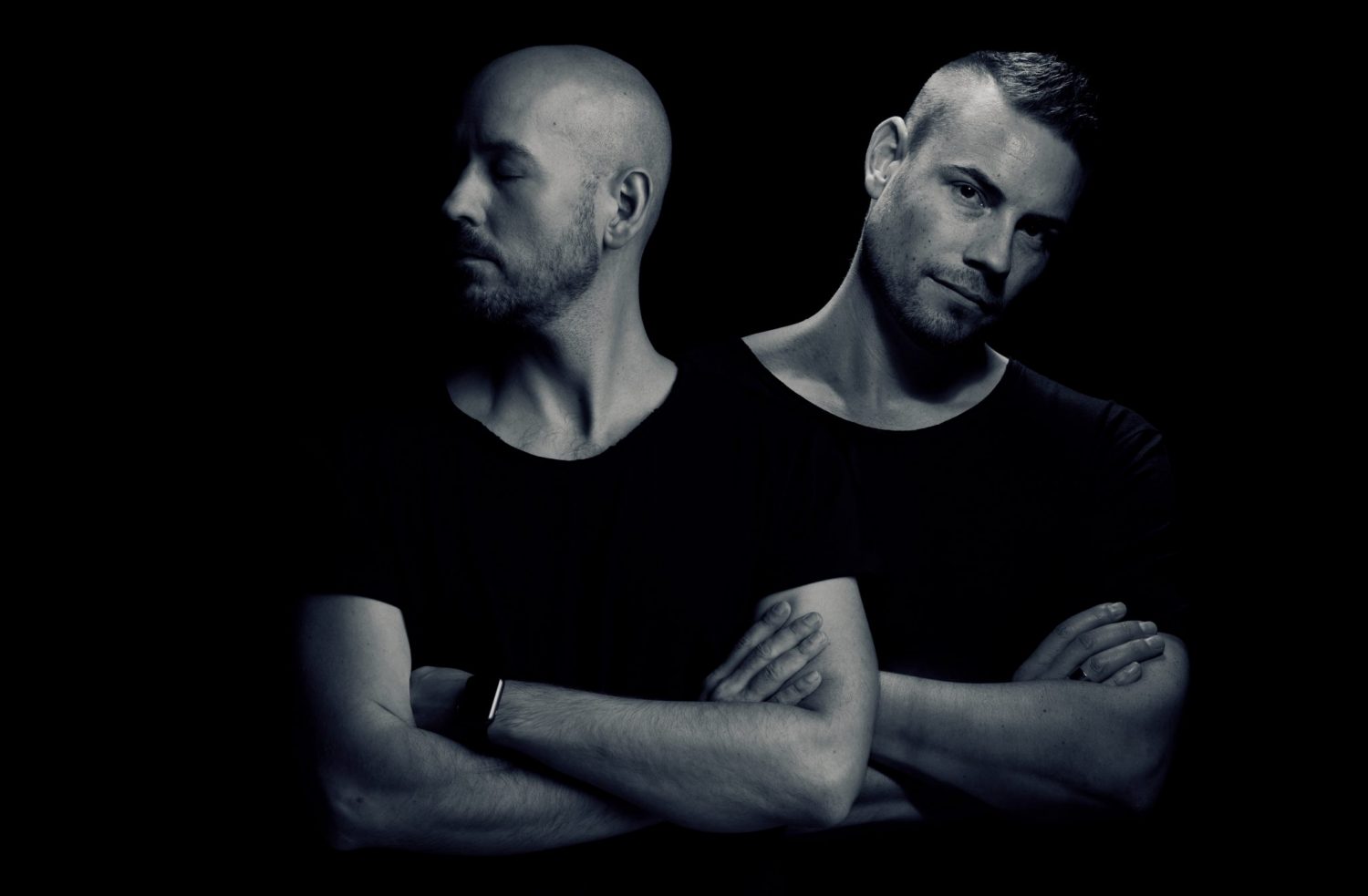 1ne and 2wo: In Interview with 2pole

With nearly 40 years of professional studio experience between them, Mainz’s Marcus Schmahl and Hanover’s Mark Ullrich have grown up surrounded by music. Before forming 2pole in 2016, both artists had successful solo careers. Marcus toured heavily both as Broombeck — playing live techno at clubs like Berghain and touring with Monika Kruse — and in the early 2000s as Rauschfaktor, which saw him playing live downbeat and electronica around Europe at sold-out venues and cinemas, while mixing his own custom visuals on big screens. On the other hand, Mark toured since 2010 as DJ Mark Deutsche with gigs in many clubs and festivals throughout Europe.

However, it was in 2015 that the guys met. Marcus was running the successful Yes We Can imprint, which he helmed from 2011 to 2014, and was looking for young, up-and-coming producers for his label. After seeing the Mark Deutsche & Musoé’s track “Push” hit the top of techno charts, Marcus reached out, and soon Mark released a remix and an EP. Despite living six hours away from one another, they grew to become close friends, bonding over a mutual love of studio gear and music. Not long after, 2pole was born.

As 2pole, their unique style of techno has already topped the charts and earned praise from acts like Adam Beyer, Tale Of Us, Pan-Pot, Cirez D, Joseph Capriati, Christian Smith, Coyu and many more. Drumcode’s Adam Beyer has been hugely supportive of 2pole’s work, as has Tronic boss Christian Smith, who will be releasing their debut album coming in two parts on his label this summer. Titled 1ne and 2wo — which is a play on the word “one” and “two” — the double-album features 16 high-impact techno tracks, containing the duo’s next hit single “Run“, and 10 ambient and electronica tracks, showcasing their love and flair for musical storytelling.

Hi guys, thanks again for taking the time to chat with me! It’s an exciting year for your guys but first things first, how has the first half of 2019 been for you so far?

Thanks a lot for your invitation. And oh yes! The first half of 2019 was absolutely busy for us working on the final touches of our double album and the single ‘Run’ with Ursula Rucker, and starting the campaign with marketing, videos, photos and so on. And of course, we started working on new music too, because nowadays you need to keep the new releases coming. On the other hand, we both are musicians and we have two studios, so we have to work on new music.

You’re about to release a double LP, both side of which are very different from one another. Is the juxtaposition of these two different sounds somehow indicative of how your lives have been outside of the studio?

We both live in different places, with different surroundings, different friends with different influences. That is what reflects our typical 2pole sound. We both like all kinds of electronic music. So we tried to merge these variations while producing the album. After a month of working, we had over 30 tracks in different genres and we decided to ask Christian Smith to help us. His advice was to split the tracks into two LPs with different moods, BPM and different sound design. That’s how 1ne and 2wo were born.

We think that there isn’t that much difference between these two parts. If you listen closely you’ll notice the same mood and the same flow. Except for that, the beats are different.

Our music is absolutely a result of the influences we had during the composing phase. But this should be the main thing while creating an artist album.

Were you both just as involved with both albums here, or did one of you two take charge of one more than the other, and perhaps vice versa?

As we said before, each of us has his own studio. That’s why we both added a lot of ideas to get a nice sound pool to work with. After that, we created the album and finished the tracks together. There is no “he has done more than me”– we both work hard to create 2pole.

We got influenced by the instruments we use to compose and produce music. Of course, we are listening to the work of different music producers, but we want to release music, which wasn’t made before, no copy of songs of other artists. This is our credo and it’s really important if you want to release timeless music. We like to jam around with hardware synthesizers and effects to create new sounds, which you can listen to in our tracks.

2wo is certainly not like the music your fans have been accustomed to from your past releases. What do you expect or hope the reaction to it will be?

We think an album should show the artists behind the music, like a photo does. Music should describe these people. That’s why we tried to bring emotions to our tracks, so people listening to our music should feel the tracks. Dance music with kick drums and a lot of over hat percussions is not very emotional for the most part, but functional. And we love that too! But with 2wo we can show the more emotional side of 2pole. The main melodies, sounds we used and structures of the songs are quite similar to the tracks of 1ne if you listen closely, but without “four-on-the-floor”.

While 1ne has been described as dancefloor-ready, do you expect any of the tracks on 2wo to be played out by DJs, and if not, what do you envision the perfect listening setting for it may be?

DJs could use tracks of 2wo as intro, outro or as effects on top of other techno tracks. But we think that the main audience will be Spotify and iTunes Music users, who want to stream our songs in the background while working, when they’re at home, outside or whatever as ambience. This works really great in any situation with 2wo.

Does the 1ne and 2wo double project signify a new beginning or direction for 2pole?

We think no. Our back catalogue sounds quite similar to the new songs on our double album. But an album is always a big move for an artist to show their skills.

Albums aside, what else do you two have planned for the remainder of the year?

There is a lot which will be announced later after the album. Naturally, we want to show people our music on stage as DJs and probably as a live act. Our agency Blakksheep is working on new dates. But first of all we’ll have the big release of our double album 1ne and 2wo.

1ne was released via Tronic on June 24th, 2019 and is available HERE