15 Back-To-Back Sets You Need To Listen To 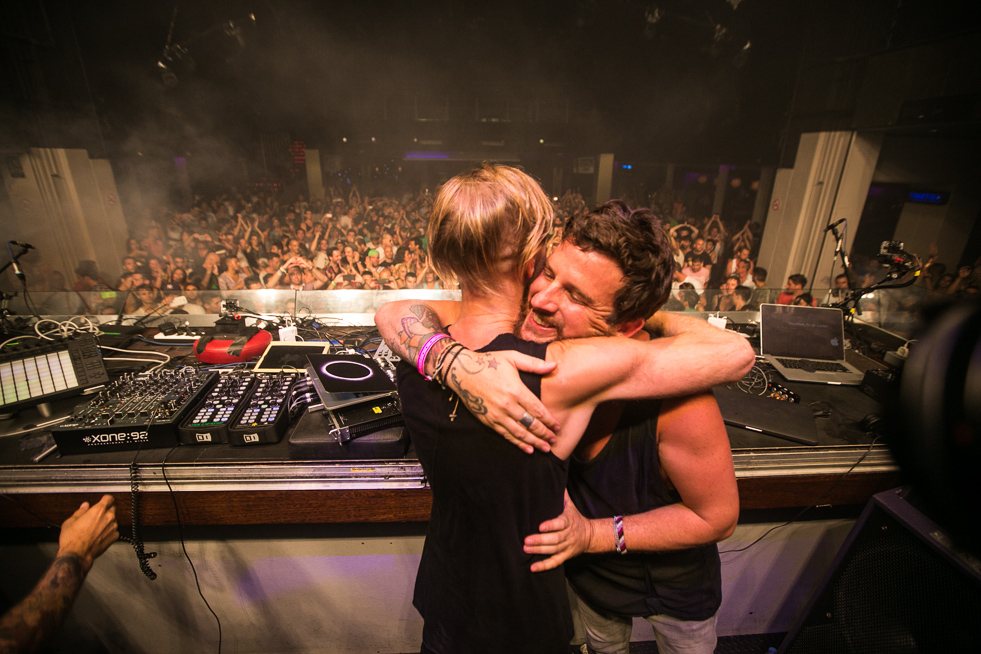 15 Back-To-Back Sets You Need To Listen To

Last year Ben UFO expressed his feelings on the importance of back-to-back sets, attempting to tackle the criticism some have thrown at promoters and DJs alike, with claims that b2b billings are a simple marketing gimmick to sell more tickets.

While there is no doubt that interesting back-to-back pairings do catch the attention of event-goers, the words of the highly thought-of British DJ had us looking back in time at some of the best back-to-back sets ever recorded. We have selected fifteen of our favorites that we think you should definitely give a listen to!