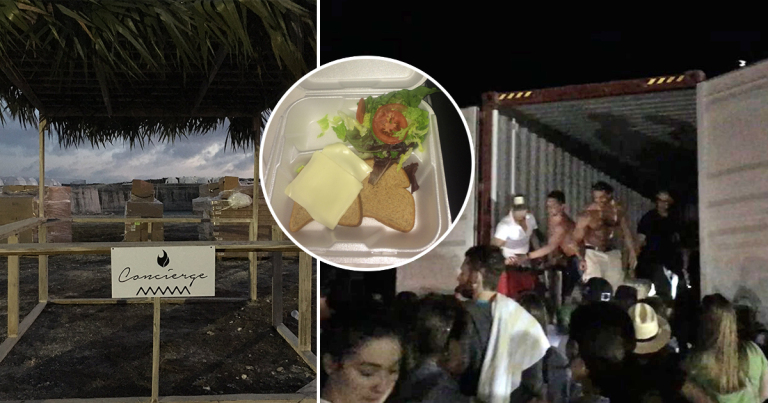 Who didn’t see this one coming?

Fyre Festival founders Ja Rule and Billy MacFarland are now the subject of a $100 million lawsuit filed by celebrity lawyer Mark Geragos in the State of California.

The report comes from Variety, which reports that Geragos wants class-action status for the suit he is filing, which he expects to include more than 150 plaintiffs. Filed on behalf of plaintiff Daniel Jung, the lawsuit is asking for “$5 million in damages for alleged fraud, breach of contract, breach of covenant of good faith, and negligent misrepresentation,” according to Variety.

The world’s social media networks, blogs and even mainstream news all covered what was possibly the biggest music festival failure and cultural meltdown in recent history, with celebrities and other non-industry heavyweights weighing in with their thoughts, opinions and troll/jokes on social media. This was followed by Fyre Festival co-founder Billy MacFarland coming on record with an apology, describing it as the “worst day of his life.” Ja Rule, the other founder of Fyre Festival, stuck with a short uninspired Twitter “apology” and nothing less.

The suit’s claims are not a surprise, citing the “festival’s lack of adequate food, water, shelter, and medical care created a dangerous and panicked situation among attendees,” who found themselves “stranded on a remote island without basic provisions.” It further states that the experience “was closer to The Hunger Games or Lord of the Flies than Coachella.”