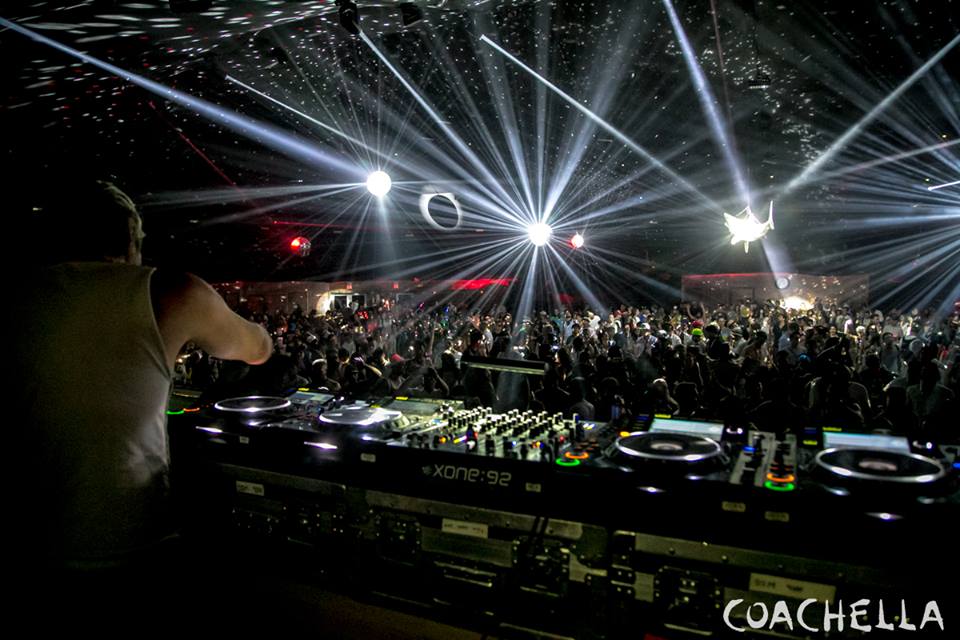 Two days ago, Coachella released its 2016 line-up amidst the usual mixture of excitement and anticipation. Today tickets went on sale and as always, sold out fast leaving many empty handed. There is no doubt, however, that in the Yuma Tent and beyond Coachella will once again be bristling with quality techno, house and deep-house both weekends.

We went over the entire roster and picked 10 reasons why you should step into the air-conditioned underground heaven during your Coachella weekend. And by 10 reasons, we mean 10 acts that will undoubtedly have you grooving in between your favorite bands and hip-hop acts.

This is a no-brainer. The German producer and DJ rarely visits the States and when he does it’s usually for gigs on the East Coast. He last played in California four years ago so this may be the best chance to catch him in action for a while for many of those at Coachella. Regardless, however, it’s his music that does the talking and the testament of his talent comes from a 2015 touring schedule that has seen him play at Watergate, Fabrik, Time Warp, Verboten, XOYO and several Ibiza clubs just to name a few.
Cassy
Catherine Britton, aka Cassy, has been leading the roles of females in dance music for over a decade now. She discovered her love for techno in Berlin and has since worked with acclaimed artists such as Ricardo Villalobos, Luciano and Steve Bug while holding guest spots at the city’s world-known Panorama Bar. A DC-10 Ibiza regular, Cassy has had diverse releases on the likes of Playhouse, Perlon, Ostgut Ton and Cocoon and is sure to bring her seamless skill of blending techno and house to the Yuma Tent. 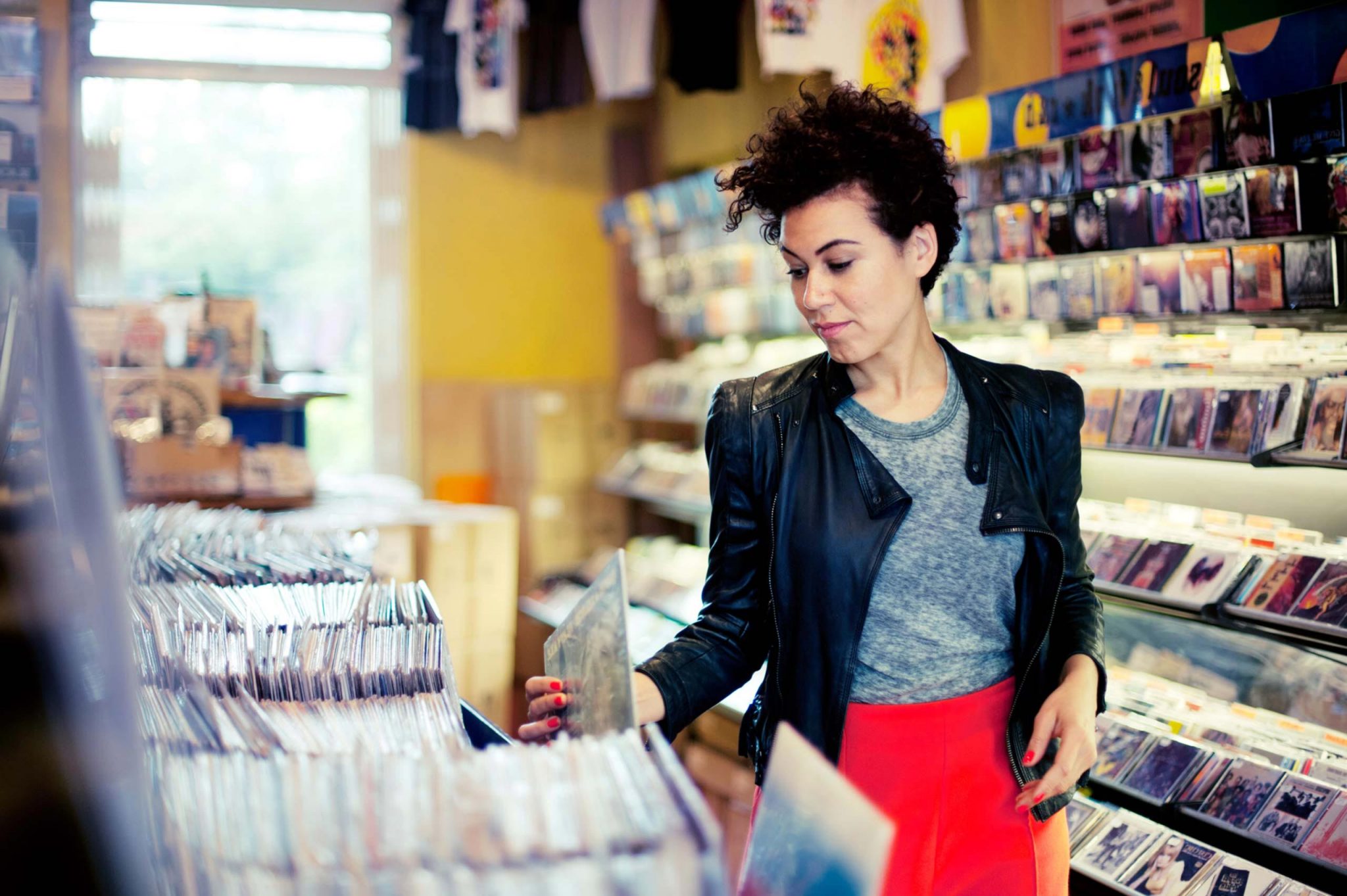 John Digweed
Digweed’s massive reputation sure precedes him, but no one can argue that it’s not with valid reason. The progressive house pioneer has been at the forefront of dance music for the best part of three decades now, constantly reinventing the direction of this scene rather than following trends. He may be an easy pick on any line-up but this is exactly why you shouldn’t miss him: in a sky of talent, his star always shines brightest.
George Fitzgerald
The British-born and Berlin-based producer let’s his productions do the talking. With successful tracks now out on Hotflush Recordings, Hypercolour and Aus Music, it’s no surprise that he was chosen by none other than Heidi for his Essential Mix debut as part of BBC Radio 1’s Future Star of 2013 feature. If you step into the Yuma Tent during his set, expect crate-digging gems and timeless pieces mixed with effervescent flavor.
Adam Beyer & Ida Engberg
Techno’s main power couple is always a treat to catch. Ida returned to touring in 2015 after giving birth to their third child and performed acclaimed back-t0-back sets with the Drumcode label boss at Awakenings Festival, Space Ibiza, Enter Ibiza, Cocoon Amnesia and Berghain amongst others. In a line-up that leans heavily towards house, we hope Adam and Ida are ready to bring some techno to the desert. 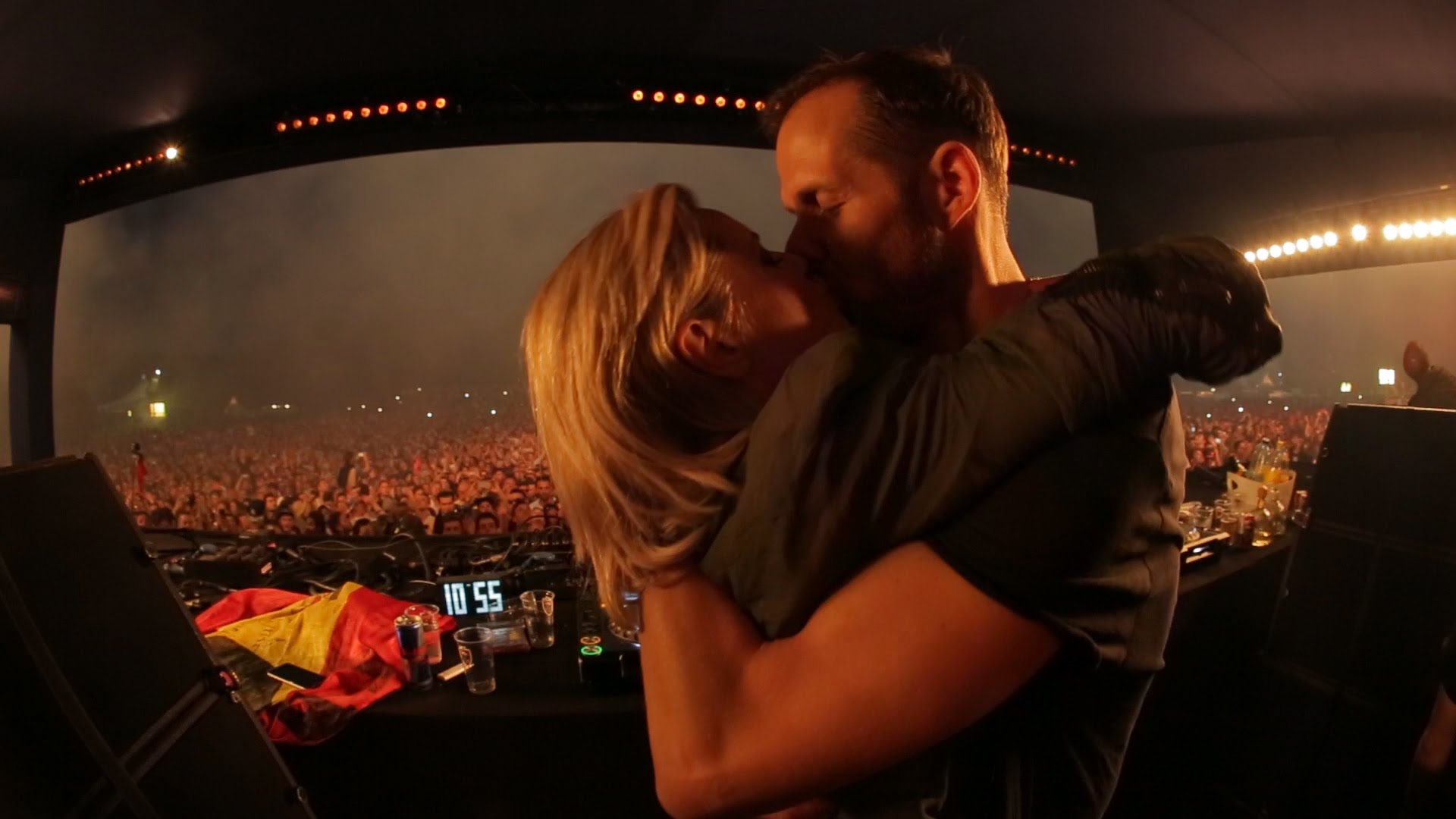 Black Coffee
A producer and DJ that truly defies convention, Black Coffee’s meteoric rise from South Africa’s underground scene has truly turned him into a must-see act. Best described as Afropolitan, his music is home-brewed but foward-thinking and truly steps out of the realm of conventional house sets. Nkosinathi Innocent Maphumulo, as he is known at home, spent 5 months in 2015 on a world tour which spanned 17 countries, 4 continents and saw him rewarded with a superb Essential Mix debut.
Mano le Tough
Mano’s distinctive sound has seen him grow in popularity world over and land a top 20 spot in Resident Advisor’s Top 100 DJ list for the past three years. And while a poll is certainly just a poll, Mano’s melodic yet driven sound has earned the attention and praise of peers and critics alike. Kristian Beyer of Âme famously said that: “Thanks to Mano Le Tough, I have no fears for the future of House.” He is no stranger to monster clubs such as Panorama Bar, Trouw and fabric, so if you’re in the mood for emotion-driven, atmospheric house Mano is your top pick.
The Black Madonna
Where to even begin? Plenty has been written on the sudden yet extremely deserved rise of The Black Madonna over the past year. Her heavy touring schedule and penchant for quality track selection have surely paid off, but there was more to Marea in a her busy year. Specifically, we loved when she truly championed women’s role in dance music during Women’s History Month by launching DAPHNE at Chicago’s Smart Bar where she is also Music Director. The party series, named after both BBC pioneer Daphne Oram and the Greek naiad Daphne, featured workshops and talks on subjects such as negotiating motherhood and working with synthesizers, as well as club nights headlined by female DJs. When all is said and done, we can’y deny our love for what The Black Madonna is doing for dance music, both behind and beyond the decks. 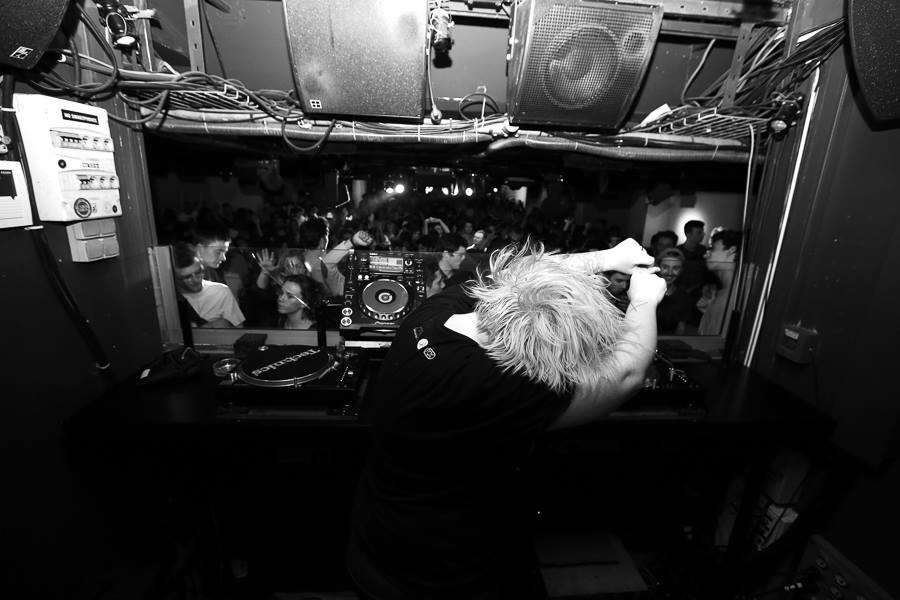 Nina Kraviz
Nina’s music has evolved over the years – her sets growing to be as energetic, rough-edged and abstract as they come. Arguably, it has been a disservice to group her together with other techno artists, for her skill truly lies in blurring the lines of house and acid to unique results. Her Movement performance in May 2105 drew one of the largest crowds to the Underground Stage of the entire weekend, a true testament to the following she has built in recent years.
Maceo Plex
This isn’t Eric Estornel’s first Coachella rodeo and surely won’t be the last. But if you’re looking for top-notch assured quality then you have you to look no further than the American-born producer. Fresh off a possibly misunderstood, yet immensely brilliant Essential Mix return, Maceo will be back at the Yuma Tent with a point to prove. And trust us when we say that it’s surely going to result in a treat for anyone in attendance.