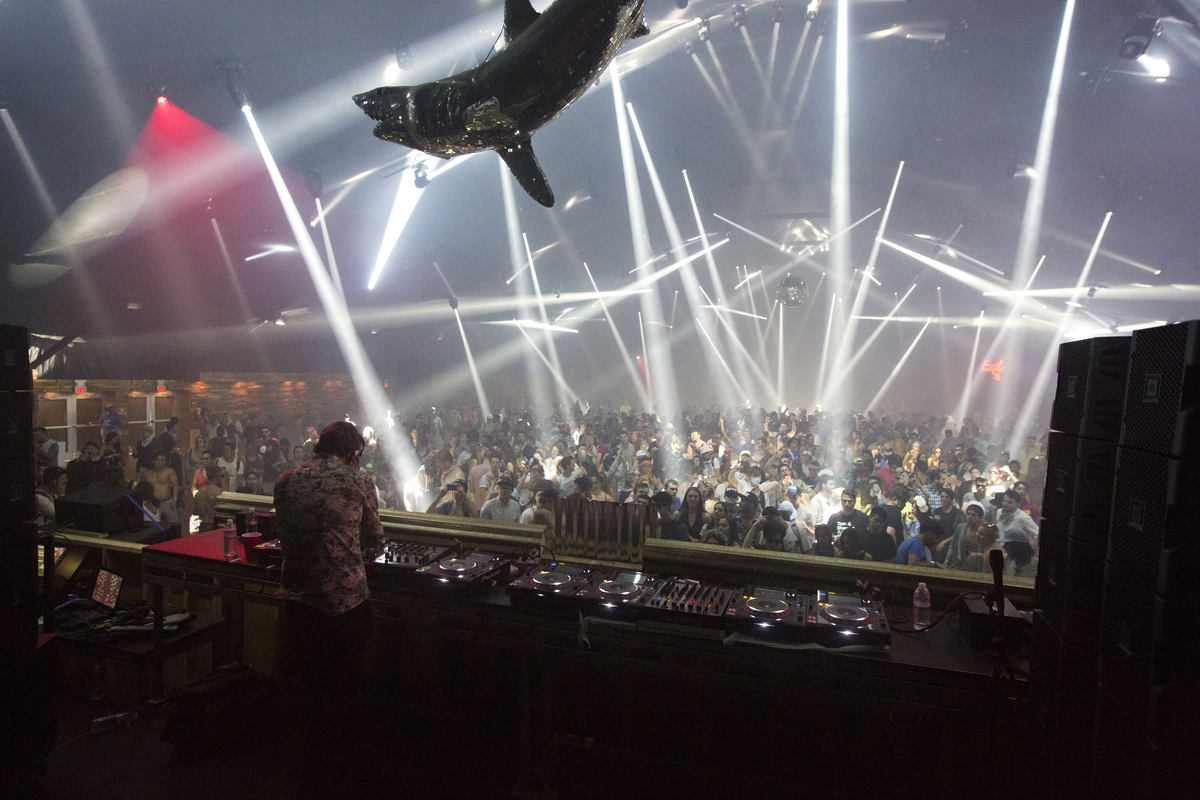 DJ Koze performs inside the Yuma Tent at the Coachella Valley Music and Arts Festival in Indio, CA, USA, on 16 April, 2016.

With high anticipation and lineup speculation circling the festival, Coachella calmed the storm with the release of its star-studded 2017 line-up; confirming many of the artists we predicted earlier this year including Beyonce, Kendrick Lamar, and Radiohead as headliners.

To no surprise, the $399 general admission tickets sold out within three hours.

After review of this year’s line-up, we uncovered Coachella booked the most proper underground electronic artists to perform at the festival to date. As we did last year, we highlight ten underground artists who cannot be missed in the heaven that will be the Yuma Tent.

Please note that we think most of the below artists will be playing the Yuma Tent, but there’s a small possibility that some will be featured on other stages due to the diverse and eclectic arsenal of music they are capable of performing. 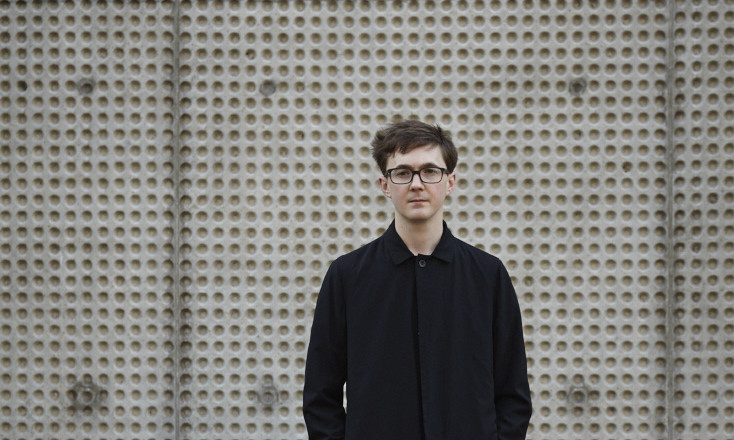 This UK-based DJ is such an exquisite mixer that he rose to the top even with no production experience. His unique track selections make him one of the most sought-after DJs in the underground dance music community with sounds ranging old and new, house to dubstep.

A forward-thinking selector who is into constant development, Ben UFO does not disappoint. 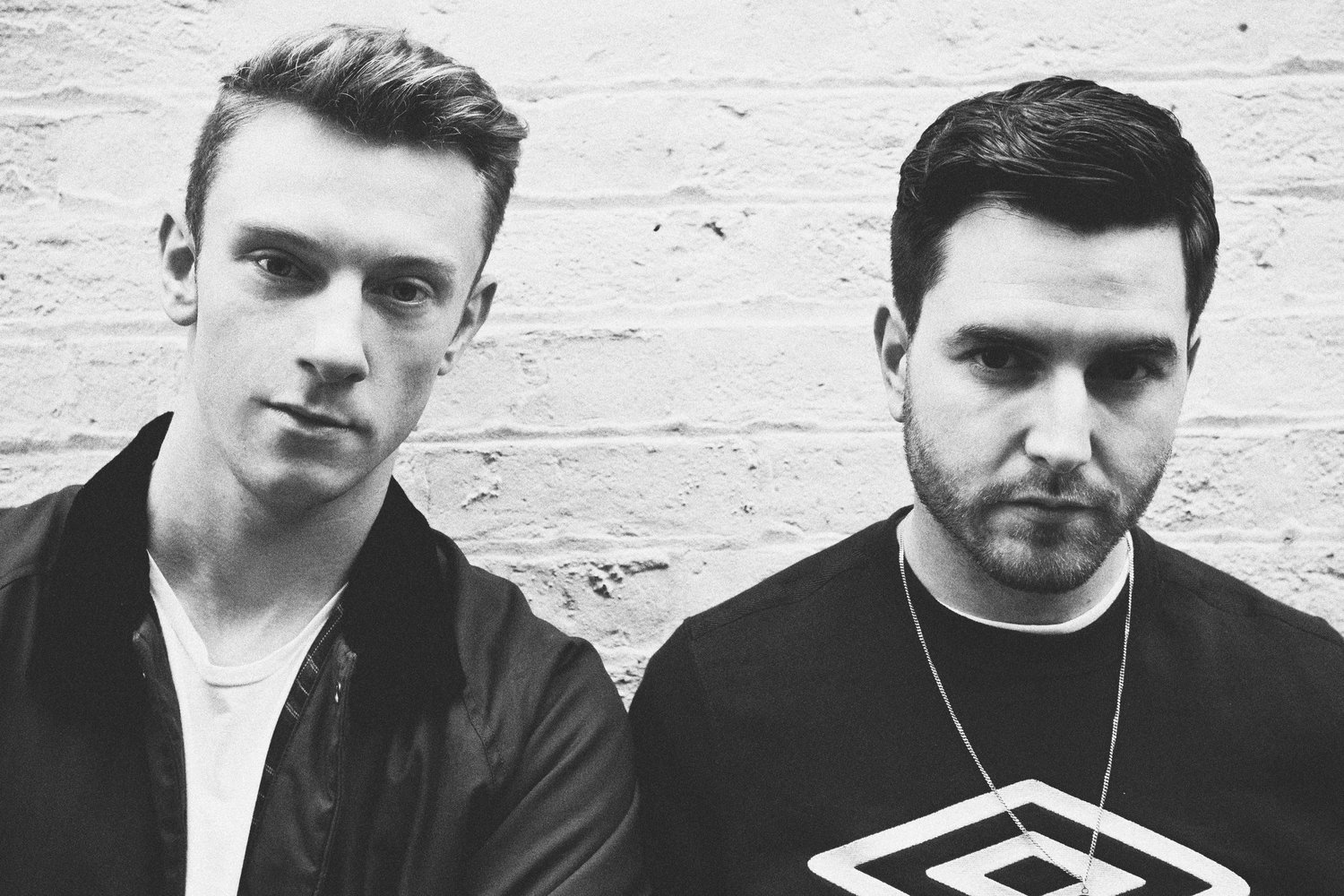 Bicep, A Northern Irish duo with the passion for heavy house grooves, have established themselves as prime producers and DJs. They are known to always incorporate the most carefully-selected house rhythms to light up any dance floor, leaving you desiring for more. Releases on their record label, Feel My Bicep, feature the likes of house, techno, funk, and italo cosmic sounds, a representation of the eclectic set you can expect to hear when they perform at Coachella 2017.

Their top hit this year, “Higher Level”, was one of their most successful releases to date, a track we predict they will play this track during their Coachella set. 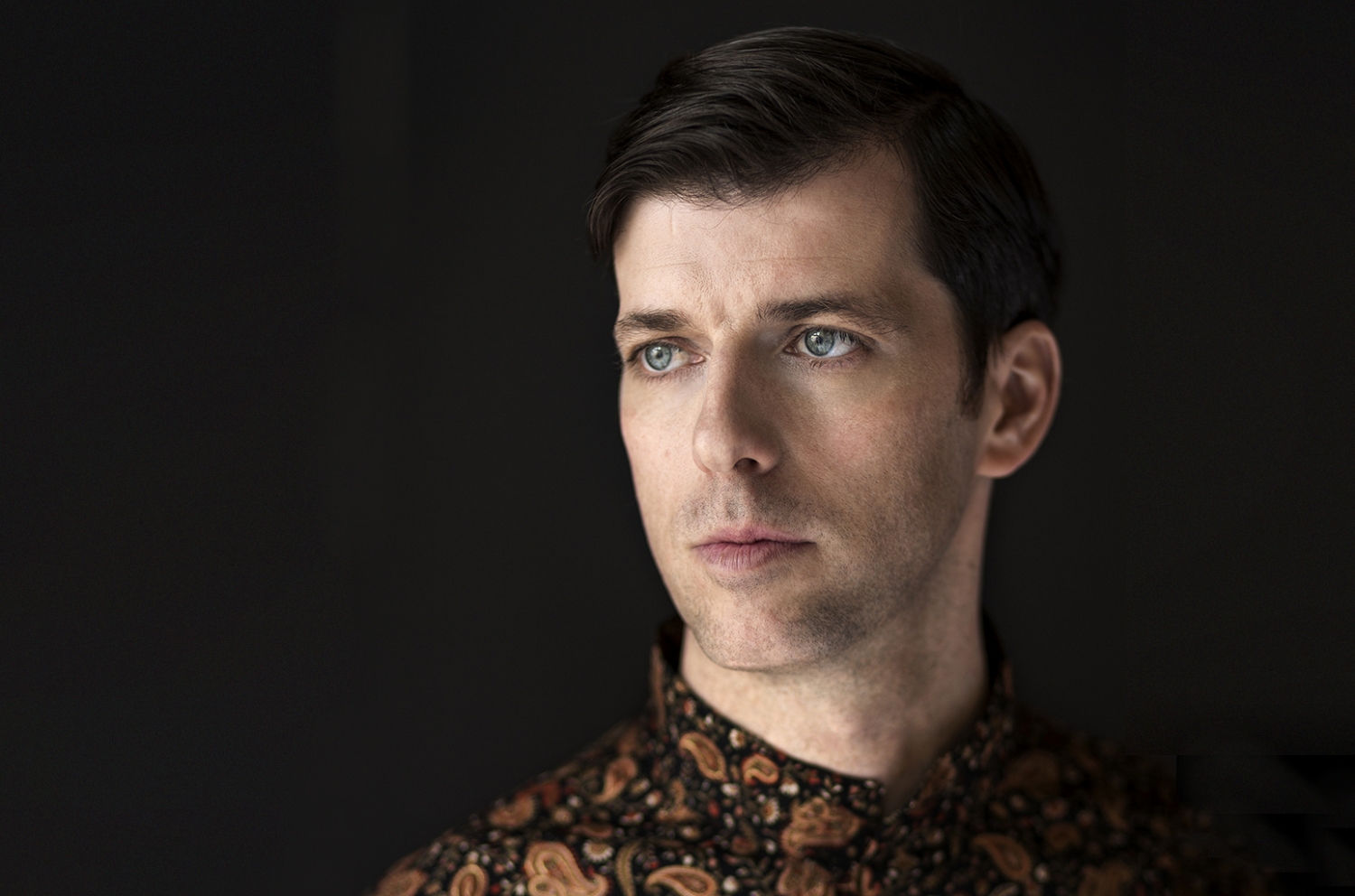 Even and especially among the underground elite, Steffen Berkhahn is considered a multitalented veteran in the community. From being vice president of the FC Magnet Mitte Bar in Berlin, a bakery owner, Innervisions label co-founder with Âme, a producer and a DJ, Dixon is always busy letting his creative juices flow.

His producing and DJing career has been on a meteoric rise for more than a decade. Consequently, he has amassed superb skills behind the DJ booth and is known to please his audience with an array mix of house and techno that has landed him Top DJ in the world on the Resident Advisor poll for four years in a row. 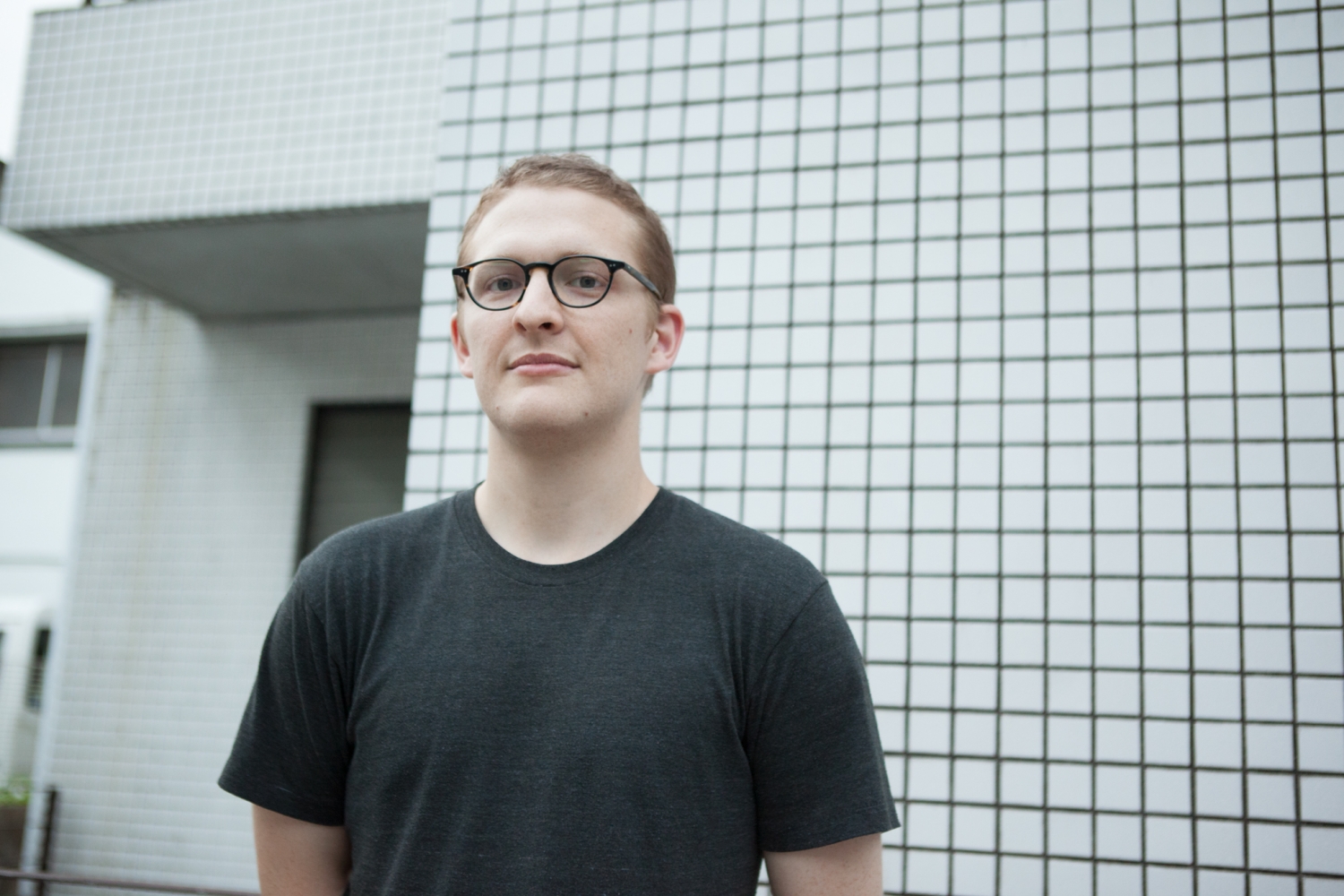 An absolute mastermind. Sam Shepherd’s productions and mixes are truly reflective of his Ph.D. in neuroscience. He has the ability to fluidly blend jazz into techno and garage into house, while still maintaining the elements of each genre.

Heading over to Coachella with the band in April. Will also be DJing too! pic.twitter.com/sgXkyUFuQQ

Per his tweet, he will perform with his live band and a DJ set. Both are never anything less than amazing. 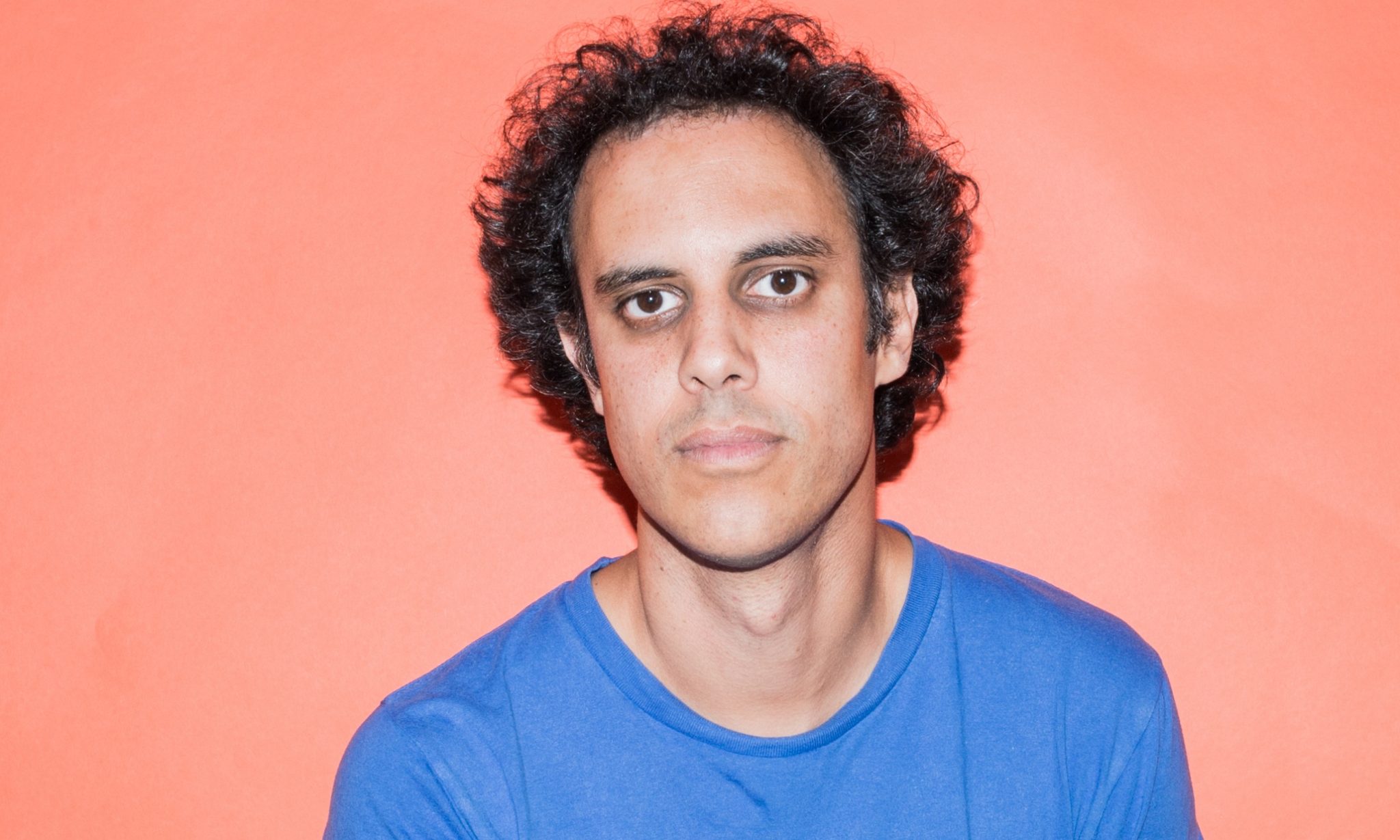 Kieran Hebdan began his extensive career in 1997 producing music with folk and electronica influences, a style later dubbed “folktronica”. He held a residency, alongside Floating Points, at the legendary PlasticPeople in London from 2009-2011.

Fast-forward to today and Four Tet is best known for his techno, house, and minimal infused sets that shape his now established sound. 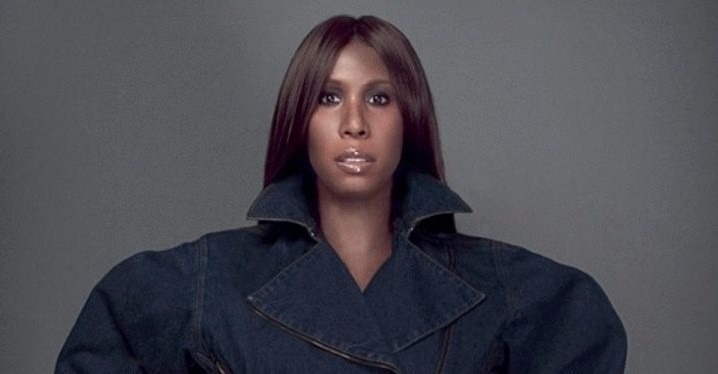 This Chicago native will be representing the original Chicago House sound infused with the depth of New York underground. As a veteran in the electronic music community, Honey Dijon pulls from a wide variety of musical styles including Chicago House, disco, tech-house, tribal, funk, and soul.

With her biggest inspirations come from Derrick Carter, Mark Farina, and Frankie Knuckles, Honey Dijon’s set is sure to be a fun one! 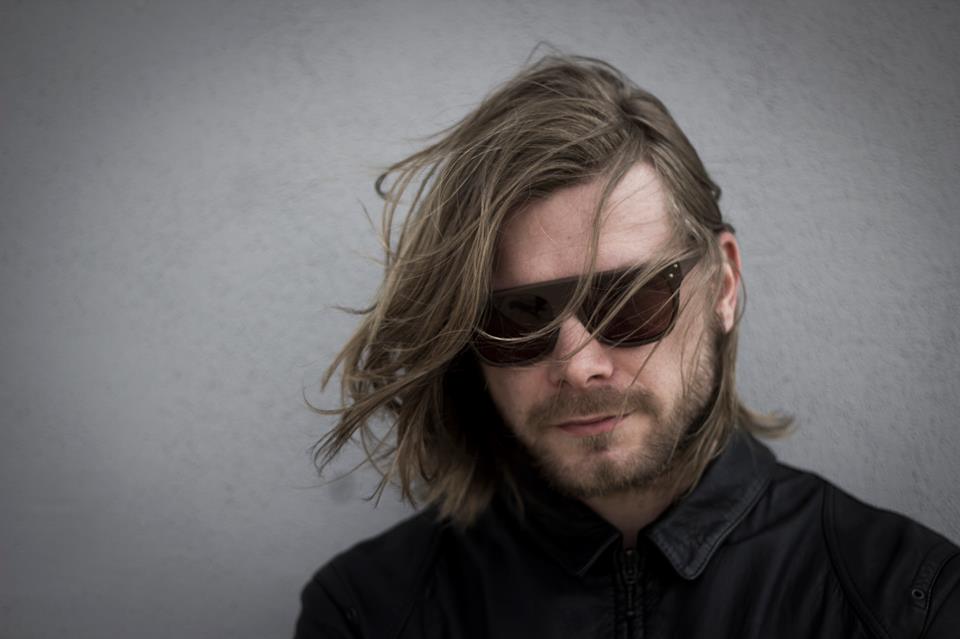 A well-known Berghain resident, Marcel Dettmann is known for his wide-ranging selection and production of heart-pounding techno. He is recognized as one of the most influential producers in modern techno with the capacity to intermix new and old. A well-respected performer in the community, Marcel also works at the legendary Hard Wax records in Berlin.

His Coachella debut and the resultant heavy techno in the desert experience is not one to miss, 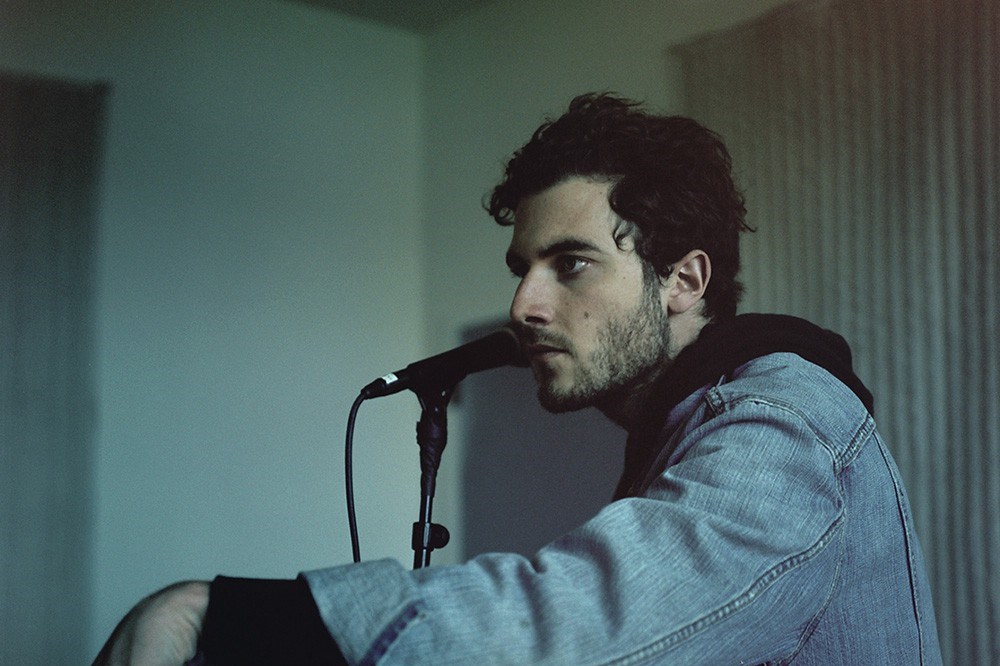 Regardless of whether he will perform live or a DJ set, Nicolas Jaar will not disappoint. 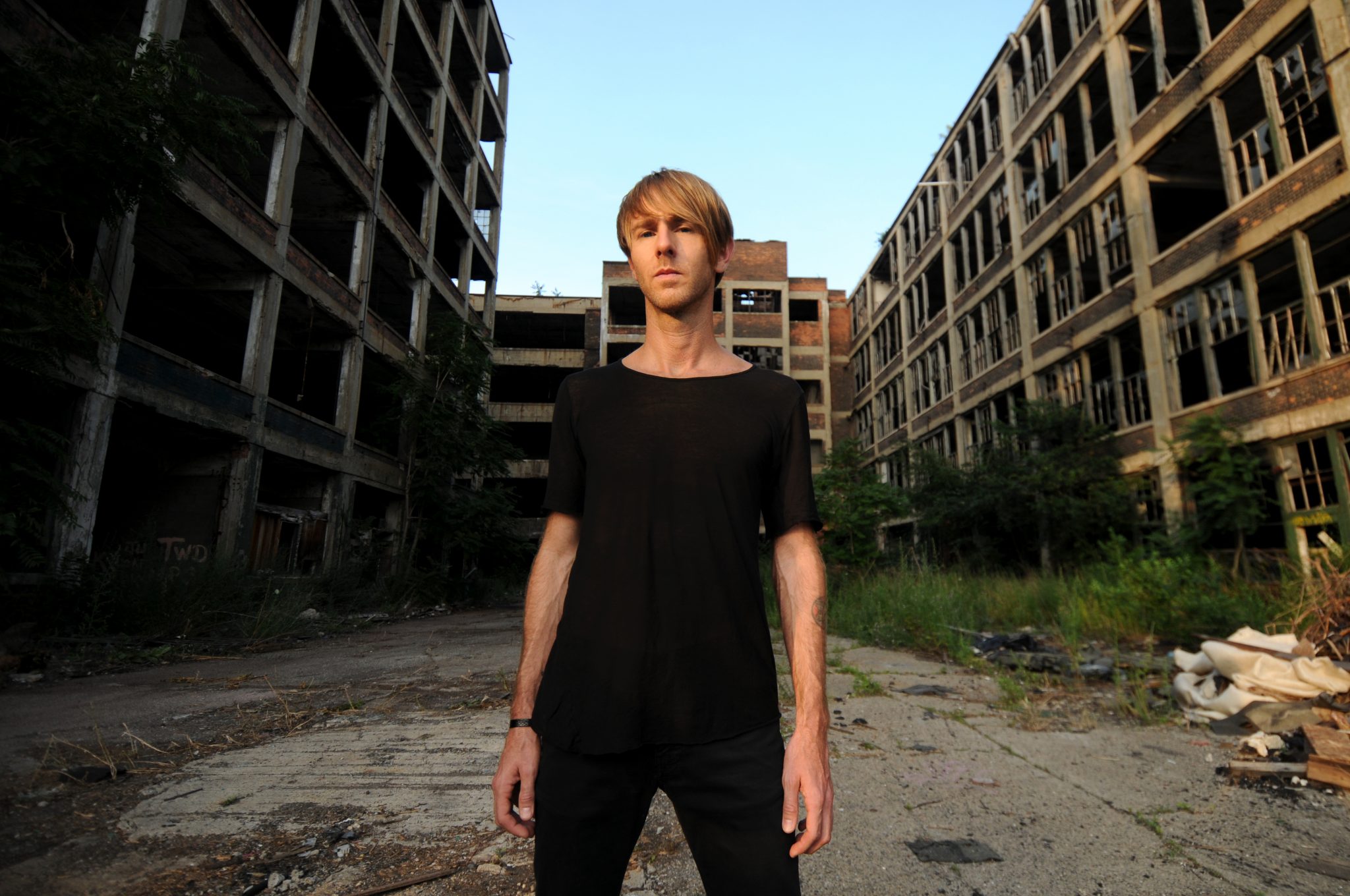 This English-Canadian is among the most influential underground dance music artists of our time. His career began in Detroit during the early 90’s techno scene and has never stopped since. He is also known for his work under the alias Plastikman and for his ENTER. events in Ibiza and around the world. Most recently he partnered with former Allen & Heath engineer Andy Rigby-Jones and launched PLAYdifferently, a new mixer to diversify the way DJs performed.

There is no doubt that he will be using this new mixer during his first Coachella performance in four years. 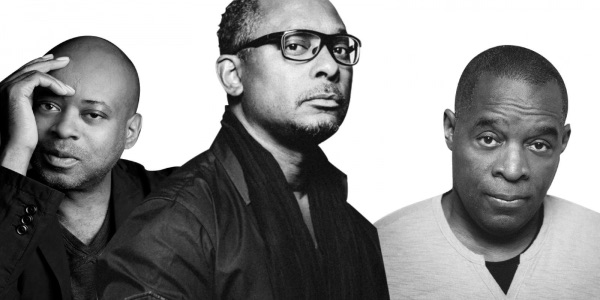 Last but certainly not least, The Belleville Three’s presence on the Coachella 2017 lineup is a testament to the Yuma Tent’s vision of representing underground dance music at what is considered to be one of the most commercial and eclectic festivals in North America and beyond. Consisting of Juan Atkins, Derrick May and Kevin Saunderson, the trio who formed an alliance after being high school friends in Belleville, Michigan and have since been considered responsible for giving birth to techno. While the three together are known to be Detroit Techno pioneers in their own right, they since split ways to begin producing individually and are only now reuniting after several years of solo career focus.

Their first Coachella gig is possibly the first stop of their 2017 tour, one you certainly do not want to miss!