10 Of The Best DJ Groups In Underground Dance Music 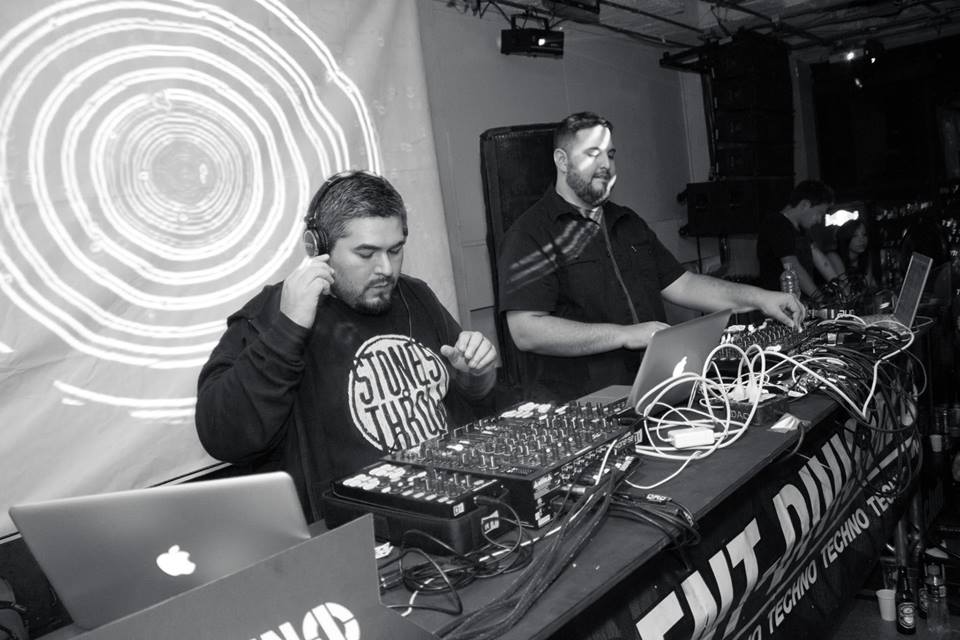 10 Of The Best DJ Groups In Underground Dance Music

Two heads are certainly better than one, and the dance music circuit is surely no stranger to duos and trios who work great together both inside the studio and out in front of a crowd.

We decided to scour the vast selection of underground dance music acts to list 10 of the best DJ groups in the industry, listed below in alphabetical order: 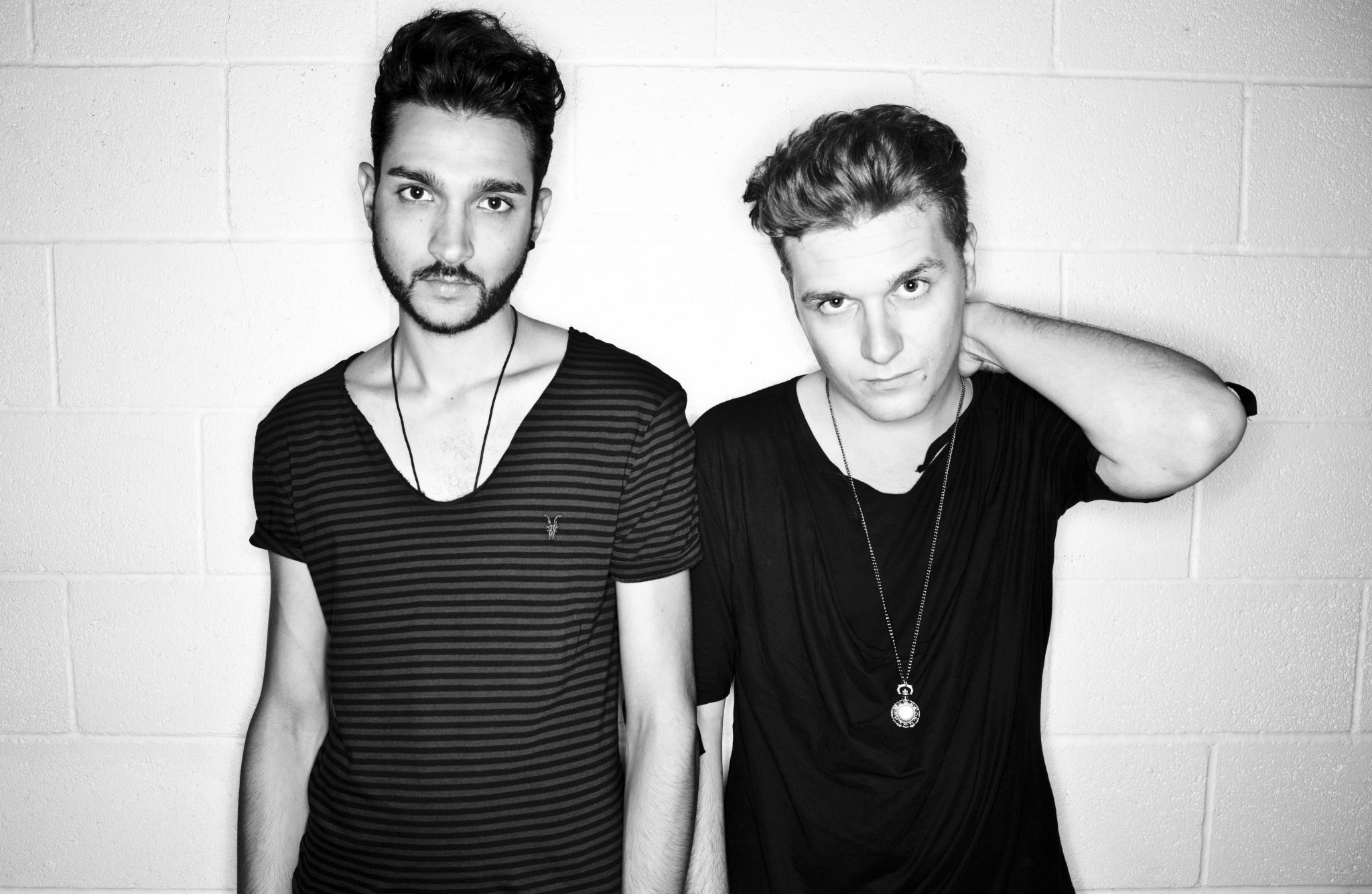 One would assume that it’s almost destiny for the two Adrians to meet: Adrian Shala and Adrian Schweizer met in 2008 and just clicked. The Adrians came from contrasting music backgrounds as one had grown his experience with US House and Detroit Techno while the other was deep-seated in profound melodies and European Techno, although they clearly shared the same love and passion for music. This understanding and chemistry gave way to the birth of Adriatique, one of the best DJ groups in circulation with a unique signature sound that has won fans throughout the world. 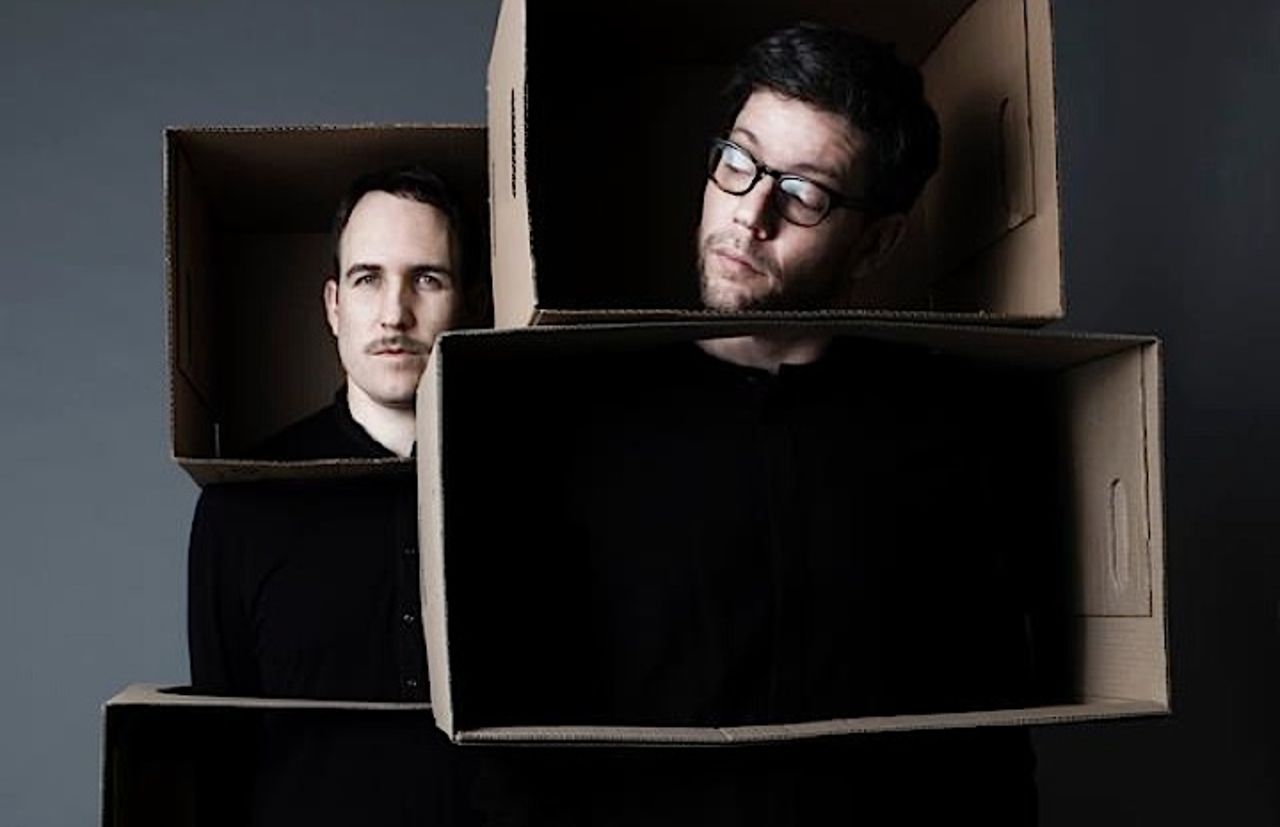 German musicians Beyer and Wiedemann first crossed paths at Wiedemann’s record shop called Plattentasche in 2001. Two years later they decided to produce influential deep house platters for Sonar Kollektiv, officially starting their partnership. Acquiring the same love for Chicago House and Detroit Techno, Âme’s ability to blend ostensibly diverse influences shows how remarkable they are as DJs. They don’t just ride with the waves, they make their own waves. Âme is one of best DJ groups out there, constantly reinventing the future of underground dance music.

Composed of three of Paris’ most popular underground DJs – Dan Ghenacia, Dyed Soundorom, and Shonky – Apollonia was officially formed as a trio in 2012. It was however in Berlin that the trio made and produced Tour à Tour which was their debut LP released in October of 2014. The album epitomized Dan, Dyed, and Shonky, taking the listener on a three course set-up: the appetizer (warm-up), main course (main event), and dessert (after-party). EssentiallyTour à Tour delivers the usual agenda these three men are used to during their marathon sets. Often cited as one of the best DJ groups in the world, Apollonia also manage their own self-titled label. This trio has surely gained the respect of peers and fans alike thanks to their incomparable level of compelling track selection and performances. 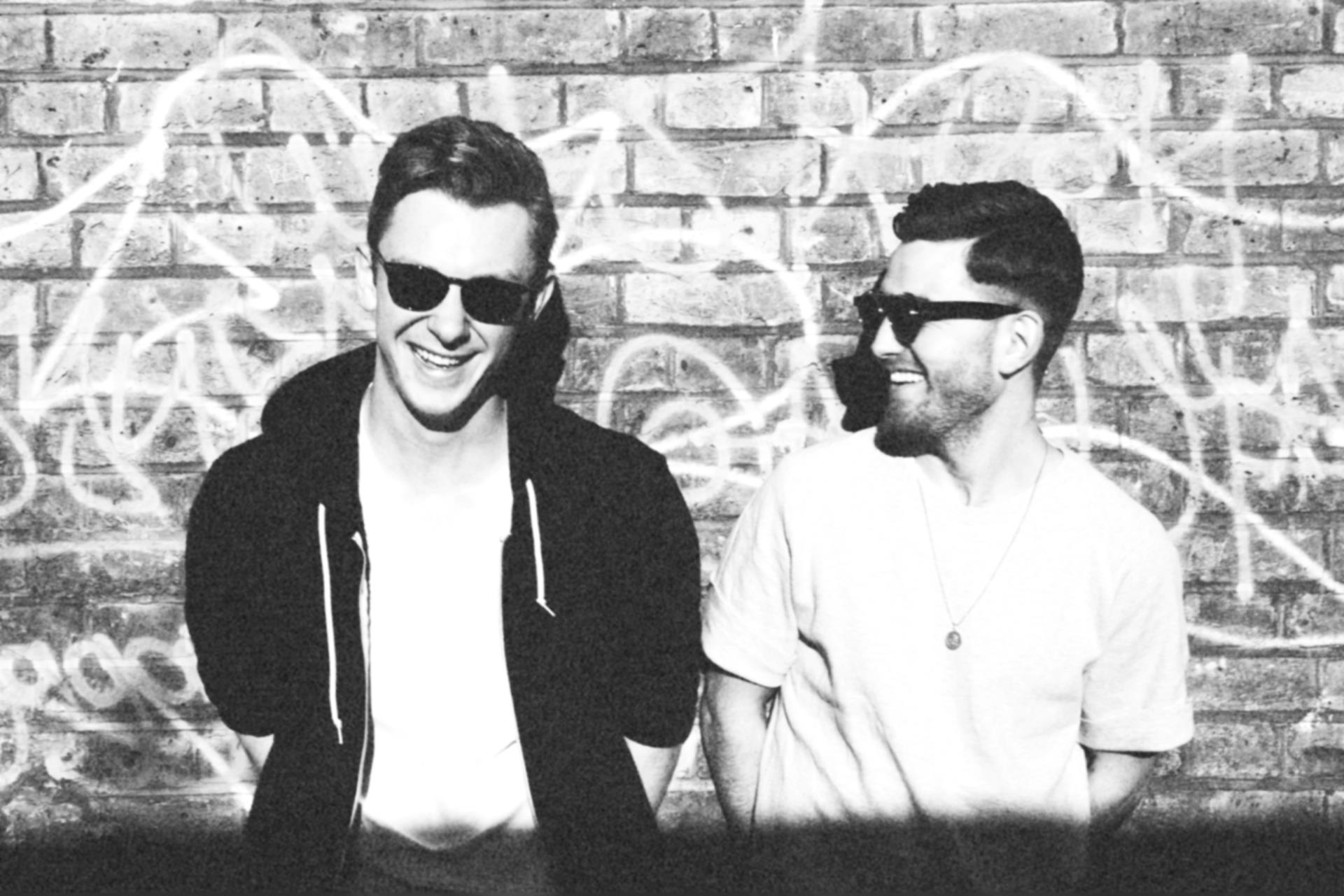 A contrivance of Belfast-raised DJs Andy Ferguson and Matt McBriar, Bicep are now based in the British capital of London. Their insights and unique symbolism was influenced by the 1977 documentary drama Pumping Iron. Growing up rooted with their deep love of Chicago House, Detroit Techno, disco and Italo disco, the duo created a music-based blog called feelmybicep.com. It served as a channel for the pair’s arcane and esoteric taste in music, also featuring personal mixes and re-edits. They transferred to London soon after and started DJing around the area. Bicep have since become one of the best DJ groups in the industry thanks to their stand-out taste in music, energetic sets and infectious performances. 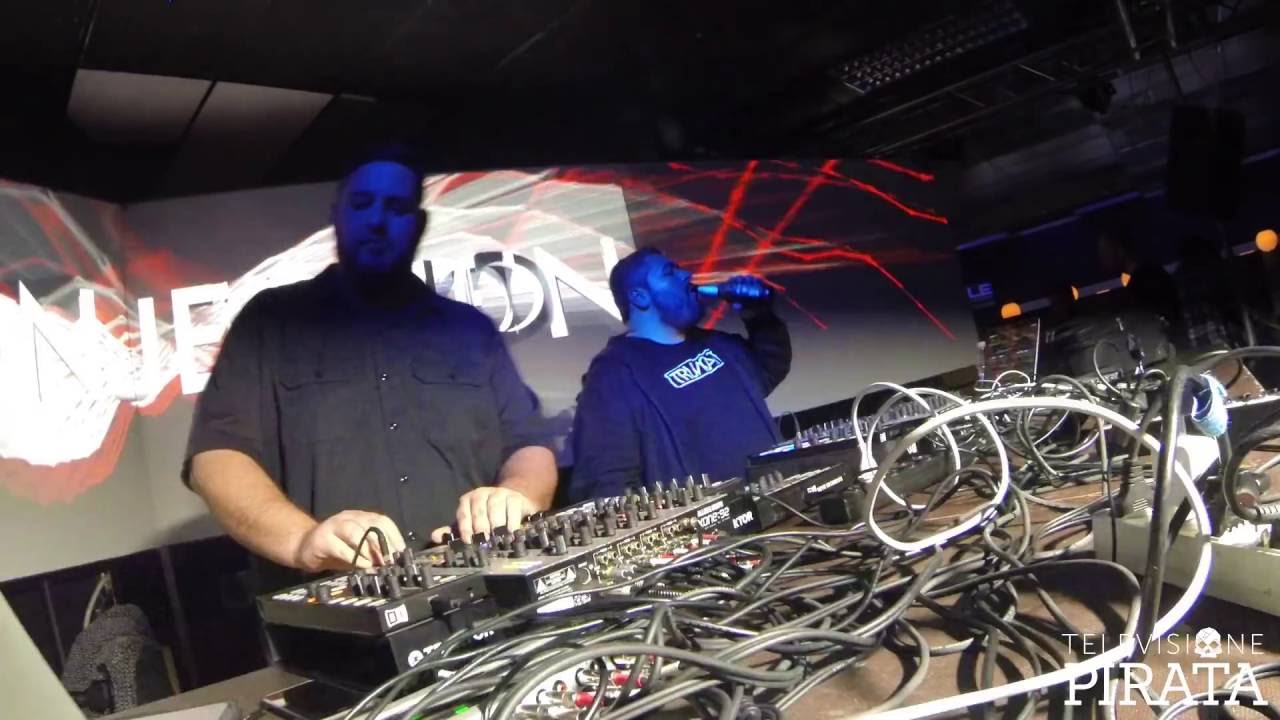 A techno duo made up of Los Angeles atists Drumcell and Audio Injection aka Truncate. Being a graduate of Musician’s Institute and a veteran recording engineer, Drumcell possesses a solid musical background and is skilled with a sense of technological instinct and distinctive funk. Audio Injection started his DJ career at only 15 years old, playing at local underground parties in the SoCal area. He later met Drumcell when he dove into the world of music production and the two have ended up playing side-by-side at some of the world’s most coveted venues including Berghain and Movement Detroit. Their techno collaborations have easily earned them the spot as one of the best DJ groups around, as they continue to place their home city of Los Angeles on the world techno map. 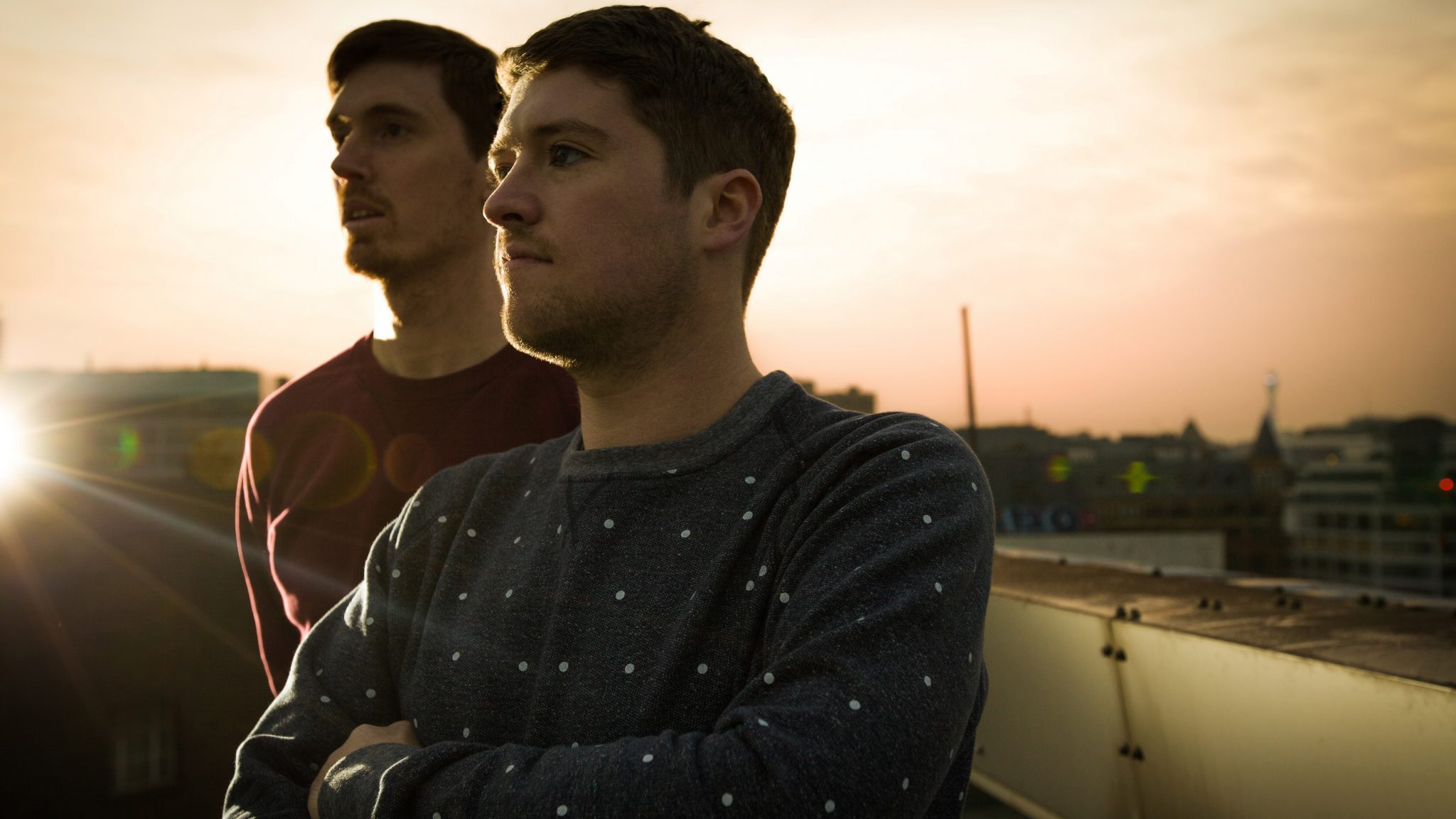 Dusky is a London-based DJ and production duo composed of Nick Harriman and Alfie Granger-Howell. The duo was formed in 2011, quickly affirming themselves as one of the leaders in the UK underground scene in the short span of three years. Their music is greatly influenced by a mix of jazz, classical, and avant-garde electronica, giving them unmatched steady forward motion and a notably universal appeal. 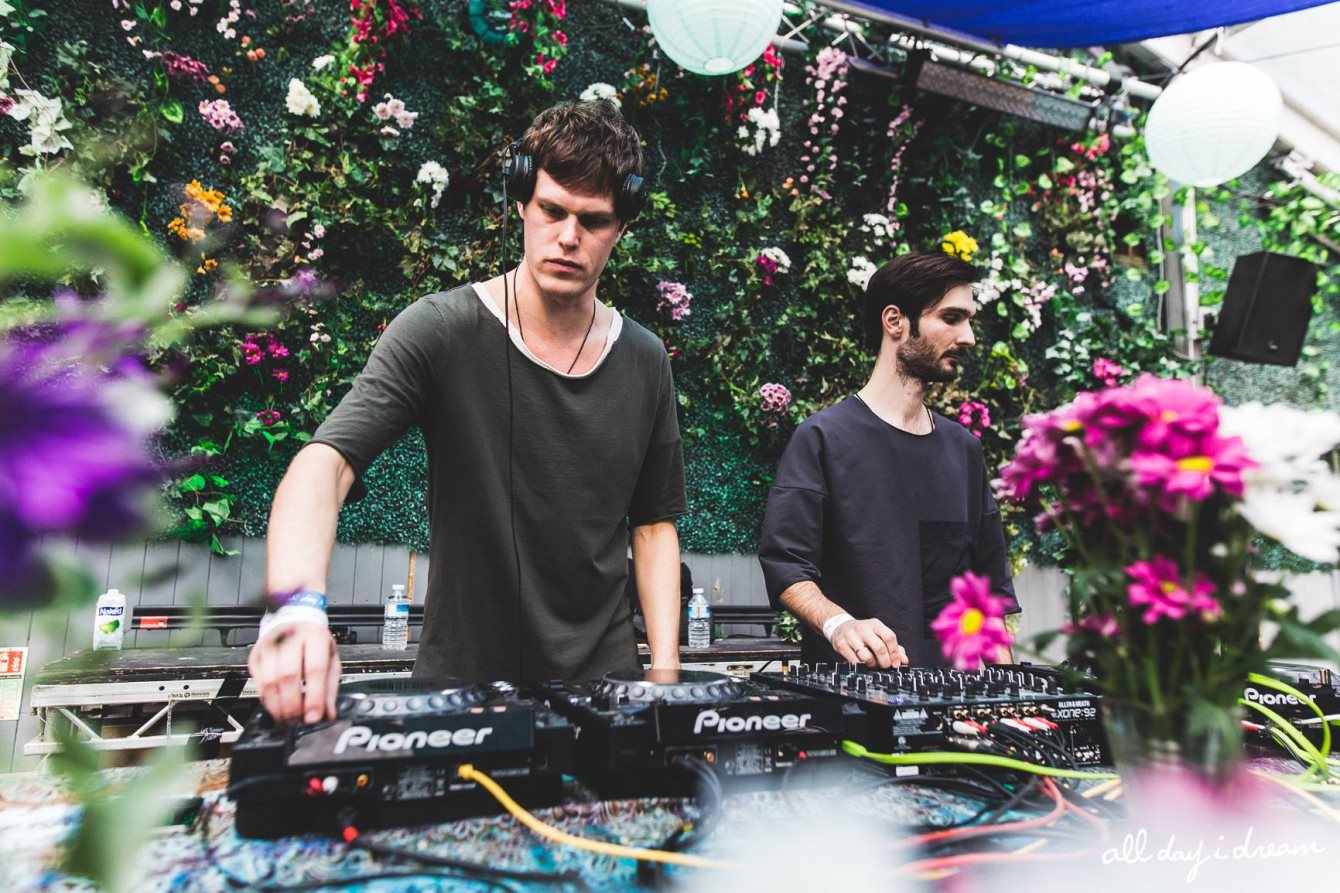 The Russian duo from Moscow are undoubtedly one of the most exciting house music exports out of Russia at the moment thanks to a work ethic that has seen them productive in the studio, on the road as well as back home in Moscow, where they execute their own party called Ruvenzori every weekend at Propaganda, host seasonal events at Shanti Club and run Shanti Moscow Radio, a radio outlet for Moscovite music with 2 channels and 24/7 non-stop programming. The two have been touring the world as well as releasing on Lee Burridge’s All Day I Dream label, as well as appearing on ADID lineups around the world, catching the attention of house music fans throughout the world. 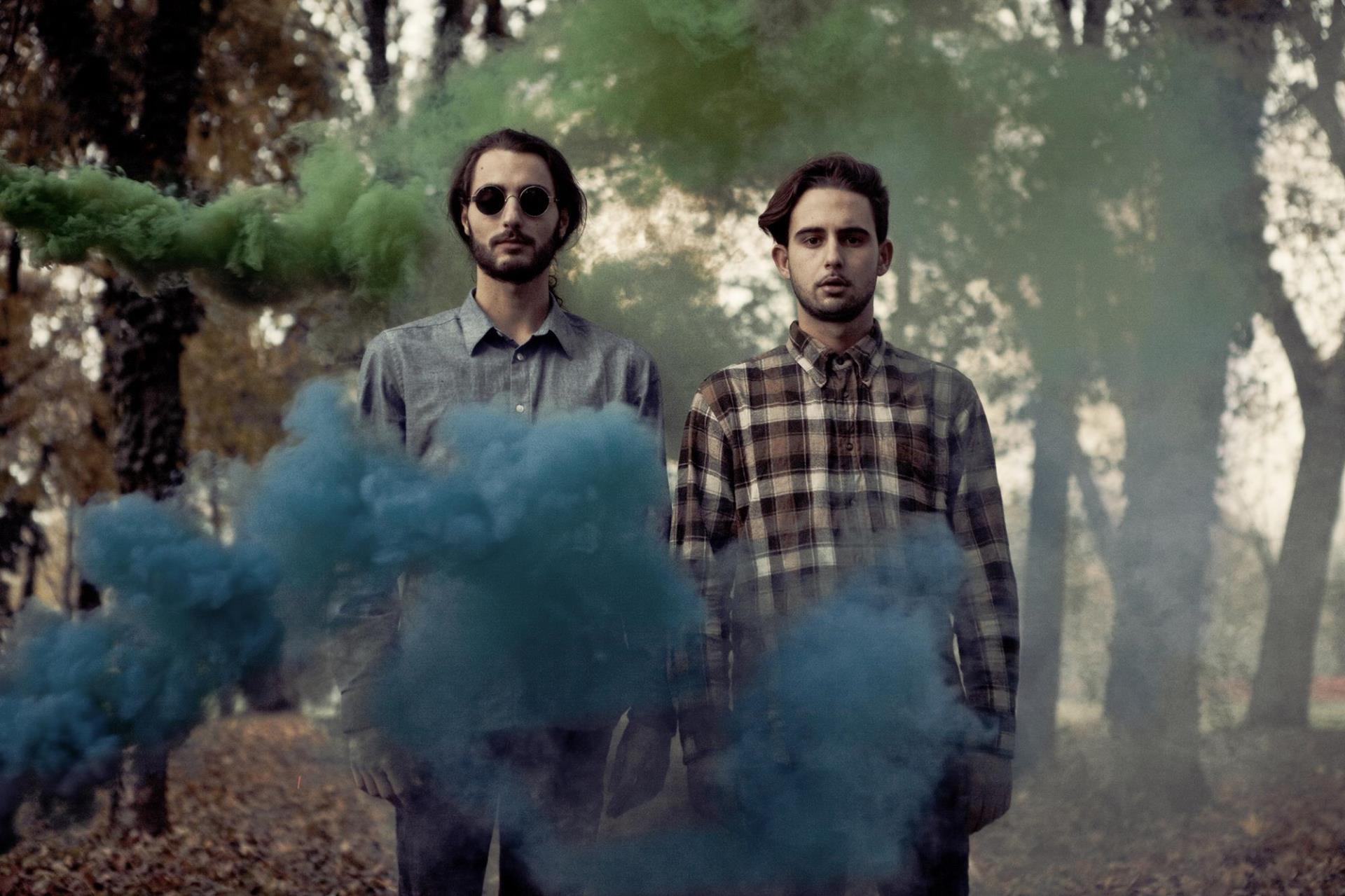 Mind Against are an Italian-native Berlin-based duo made-up of Alessandro and Federico Fognini. Theirs is a musical collaboration that has taken inspiration from a mixture of intelligent dance music, house and techno. They have paved a road for themselves with a sequence of three extended play on life and death: Atlant, Avalon, and Strange Days. Mind Against produce music that’s hard to pin down which undoubtedly make them one of the best DJ groups in the industry, as well as one of the fastest rising star acts of today’s house and techno scene. 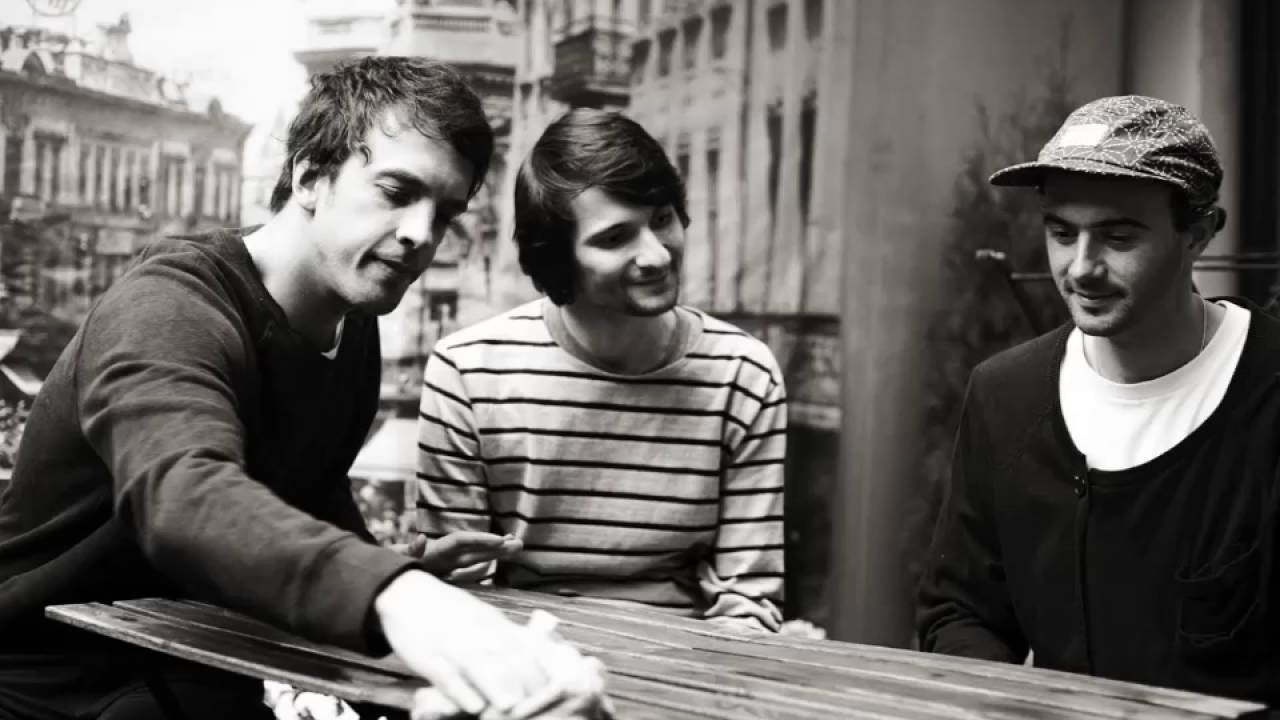 “A set of a DJ is in fact, a puzzle of tracks, that wants to achieve an image. Most of the times we hear only the pieces. There are only few who can create a whole. The reason is the lack of pieces in the puzzle. Here we come, trying to cover the missing things. The purpose of [a:rpia:r] is not to conquer the radio or tv. The measurement unit is not the chart, but the pure feeling and sensation on the dancefloor, in the club.”

The truth is that RPR Soundsystem truly are the piece of the puzzle that’s missing. Their music will have even the saddest of people dancing, and for hours on end. The Romanian trio composed of Raresh, Rhadoo and Petre Inspirescu is certainly one of the best DJ groups in the industry, able to concoct never-ending sets filled with inexplicable yet perfectly amalgamated layers of house music and minimalistic techno. 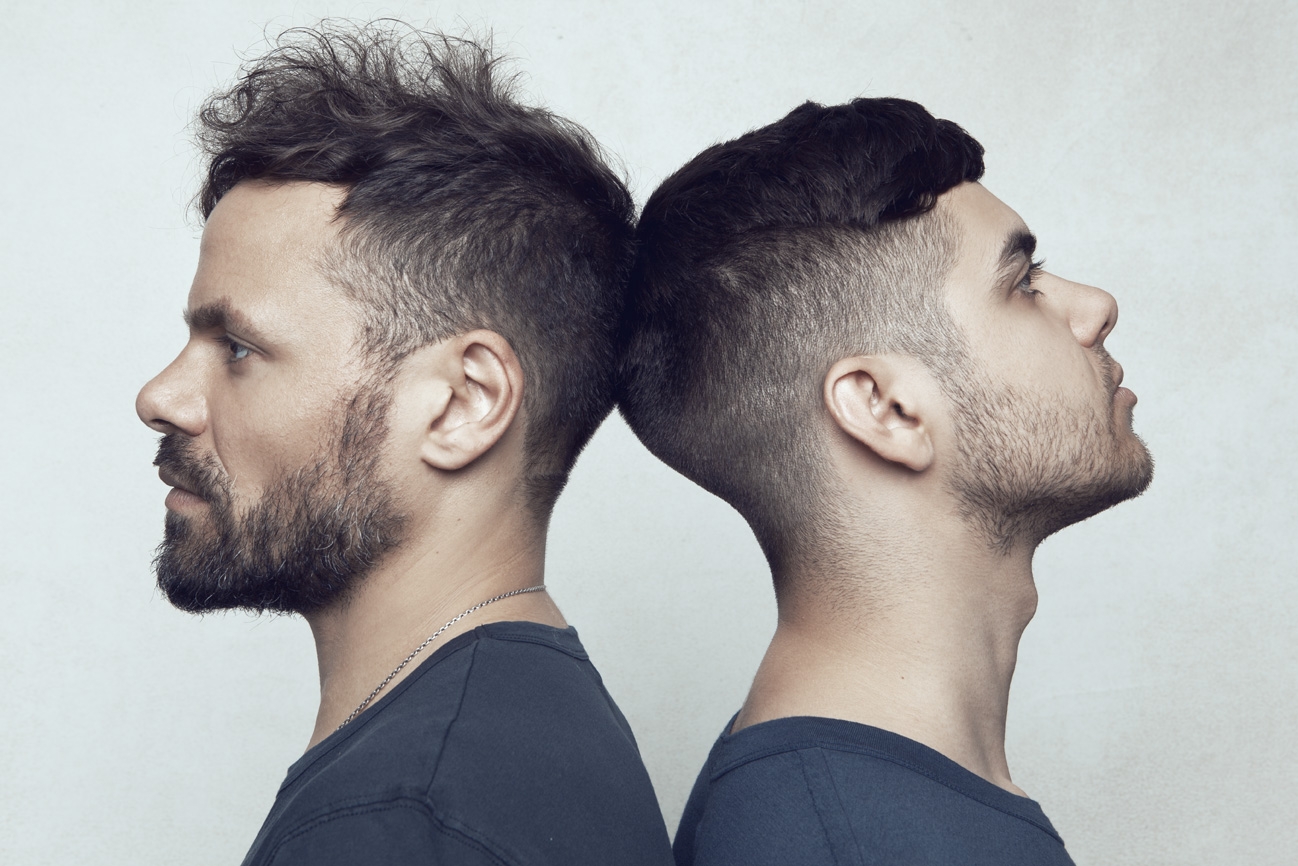 Tale Of Us, the DJ duo composed of European outsiders Karm and Matteo, are arguably the biggest DJ group in today’s underground dance music scene. Born in Canada and in New York respectively, the duo moved to Milan at a young age where they ultimately met and started working together. They are currently living out of Berlin, a city they chose as an artistic frontier that aids them to strengthen their collaboration in the studio and as head of their own Afterlife label and party series. Their style are a concoction of new sounds and genres varying from nu disco to rock, pop to house, and everything in-between. No one would argue that Tale Of Us belong to the list of one of the best DJ groups in the industry, as evidenced by how in demand they are throughout the world, their debut Afterlife season in Ibiza and the never-ending list of accolades they receive from fellow industry members and music connoisseurs alike.