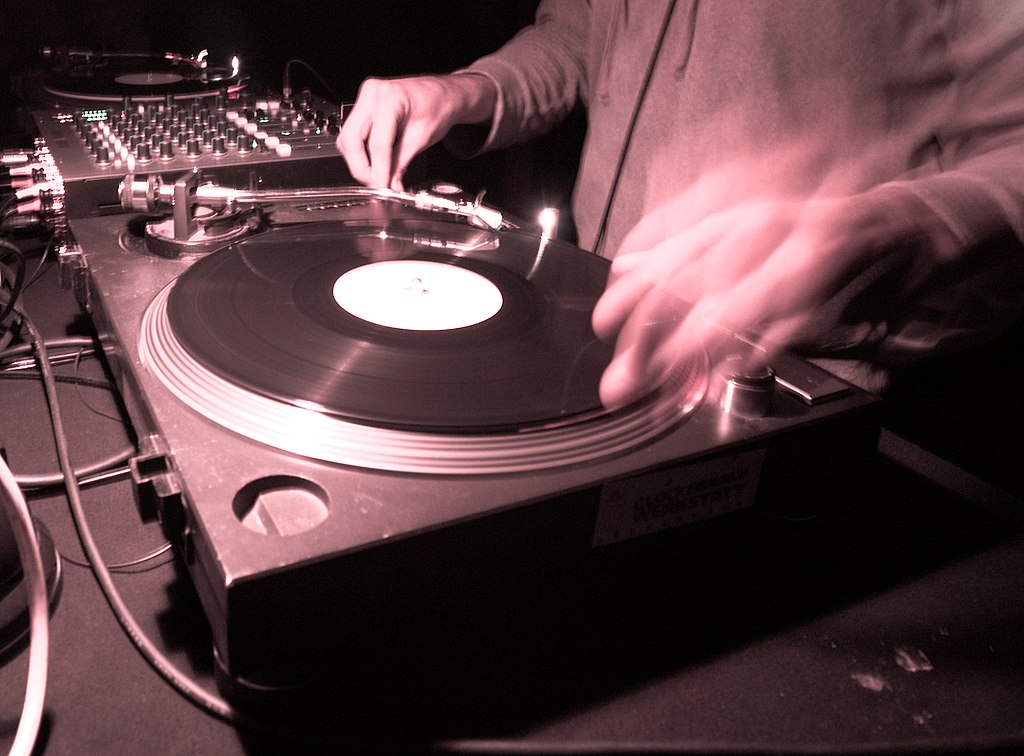 Go back in time, to where 1991 was the ultimate year for techno and house, entering into a new decade at the time, dance music had a whole sound to it. The generation of house and techno listeners today have a small sense of what music was like thirty years ago, almost a lifetime of most people in the scene today. The scene was reaching its highest level in clubs and raves, a world with no phones, just music, and no sleep for days. The familiar tracks that have been played over a span of three decades are hard to believe that these have reached their thirty-year mark. True classics never die.

1. The Prodigy – What Evil Lurks

The 12″ vinyl record was released in a limited number. The Prodigy sampled the introduction to the 1930s American radio show about adventure hero The Shadow, “What evil lurks in the heart of men?” Its dark craft by the legendary group still brings dark vibes after all these years.

2. Love Revolution ‎– Give It To Me Baby

The catchy piano riffs and still holds a great testimony in production. Its uplifting elements surge throughout the track. The addicting track is still being played on a global scale, it has been revamped over the course of its release. Back then, the vinyl release was heard in every club and raves nationally. It’s a house classic and will remain a favorite for more generations to come.

The vocals were sampled from ‘Bladerunner’ giving it a dark tone throughout its sequence. The energy it brings is supreme, its hard beat in style and synths is compelling. A savage if ever played it before, it’s a dark and chilling ride with its powerful heavy bass. A classic gem indeed, this was a track that inspired many techno DJs in the scene today.

A massive classic, this groovy house tune was played mostly during after-hours in the 90s. Its vibrant vocals are sensual with this vinyl release the lyrics are true to the core. Its afro-house vibes still bring people together on the dance floors.

They don’t make tracks like no matter if you were an active DJ in the 90s. Released on R&S Records (UK label) this mega classic techno track was played by everyone in London then spreading globally. Its space-like sound was revolutionary when it first came out into the scene.

6. The Untouchables ‎– Take A Chance

Straight sound from 90s house and techno, this fun and energetic tune was a mega-hit back in the day. The powerful vocals alining with the beat and rhythm bring it all together, with the different levels of soulful house. A classic that never goes out of style.

Its powerful chords were futurist when it was first released on Rhythm Section. The sexual vocal mixed the drum loop is hardcore. Perfect for the underground techno scene, it was played by multiple artists back in the day. A classic somber track that still maintains a top favorite.

Still fresh after all these years, with upbeat vocals a perfect dance anthem. It was first released on Italian Style Production (an Italian Euro Dance label). The piano riffs mixed with the funky beats in its production kept moving for hours. This 90s dance anthem brings a disco-like vibe to it that still holds a top tier in DJs’ catalog of music.

One of the founding members of Fingers Inc. and was part of the so-called Golden era of the late 80s Chicago House. This track hypnotizes with groovy beats and vibes. An absolute classic bringing memories to veteran ravers who actually danced to this at Sound Factory NYC and parties in Chicago.

One of the biggest and most iconic tracks ever released by one of the most respected dance music figures Carl Cox. It was a breakthrough song that pushed boundaries thirty years ago. Still being played by the man himself, it was recently remastered but is still heard in sets today. It’s dark and vibrant with cutting-edge vocals making it hard to believe that it was released so long ago. Different generations of DJs and producers still play the track in sets giving it life after three decades.